Kendrick Lamar and Rihanna reunited on stage for a great cause! On Thursday, the pair performed together in Watts’ Nickerson Gardens Projects, a well-known housing project in Los Angeles, for TDE’s 4th Annual Concert & Toy Drive Give Away.

Rihanna performed ‘Loyalty’ with K.Dot, her new NERD single ‘Lemon’ and other tracks. Check out some flicks and footage of RiRi on stage.

The event also included other performers including E-40 and SZA. 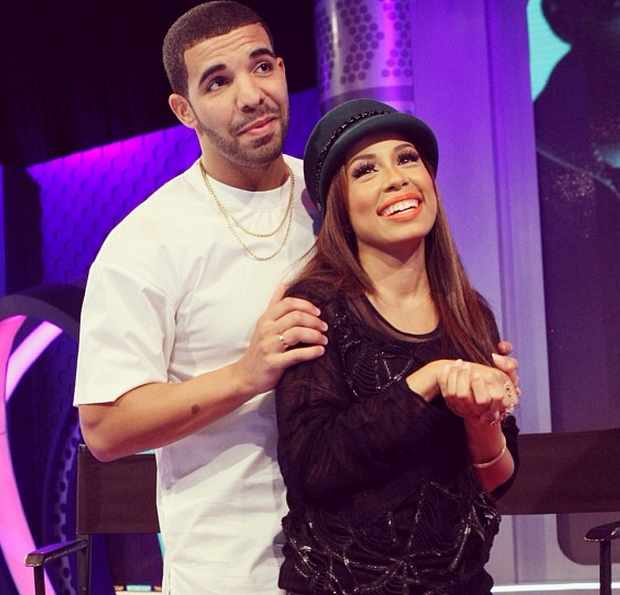 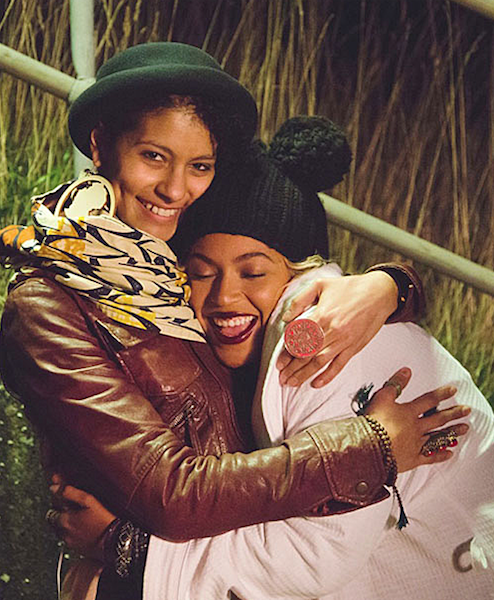 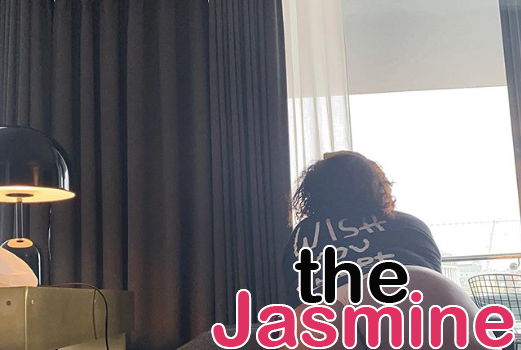 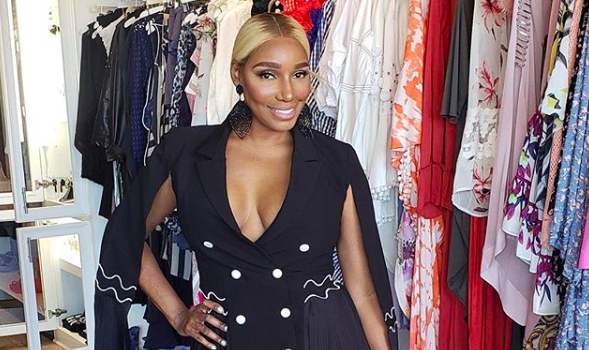