DeWanda Wise is booked! The 33-year-old actress, who stars in Spike Lee’s “She’s Gotta Have It” reboot, has snagged another role.  She will co-star role opposite Brie Larson in “Captain Marvel”, the Anna Boden-Ryan Fleck-directed Marvel superhero pic. Wise confirmed the news, sharing her excitement stating:

It’s true. On my way to join the @Marvel Universe. Thank you for the beautiful outpouring of yaaaaasssssedness. Been holding this secret for a moment, and I STILL can’t believe it. I promise you there isn’t a single ounce of pessimism left in my body. I gotta retire Black Daria, y’all cuz WON’T HE DO IT 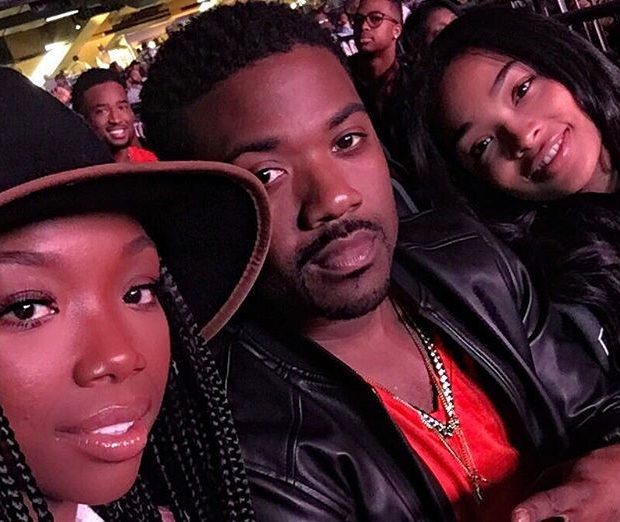 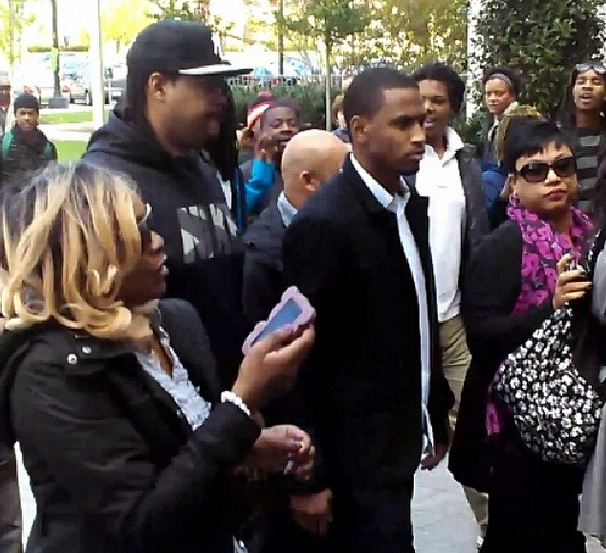 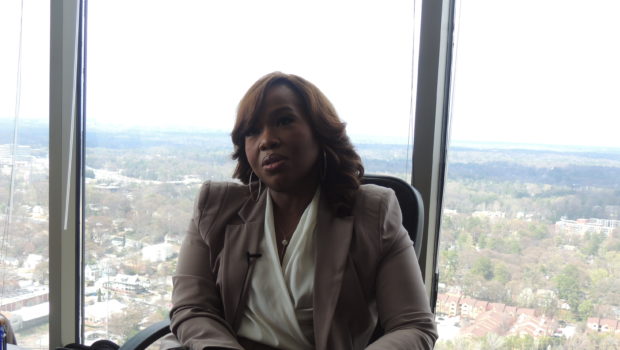