Reportedly Sherri Hines is one of the women who filed with the NYPD. She accuses Simmons of
of raping her at his office in 1983. She did an interview last month, making these claims.

The second woman is remaining anonymous. She claims the Def Jam founder raped her at his Manhattan residence after a date in 1991. NYPD is already investigating Simmons for at least seven claims of sexual misconduct.

Simmons stands by his previous statements denying all allegations that have been made since.

prove without any doubt that I am innocent of all rape charges.

He has since said that he is halting the campaign, saying that it was

time for women to speak.

Drake Takes Shots At Kanye While Performing In Chicago [VIDEO]

Usher Refuses To Settle With Alleged Victims In STD Lawsuit 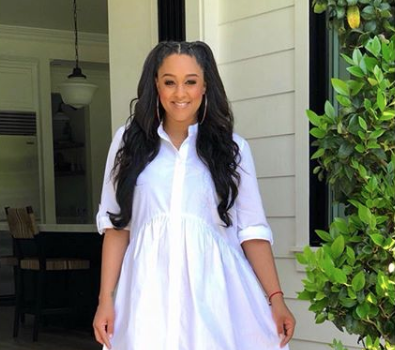 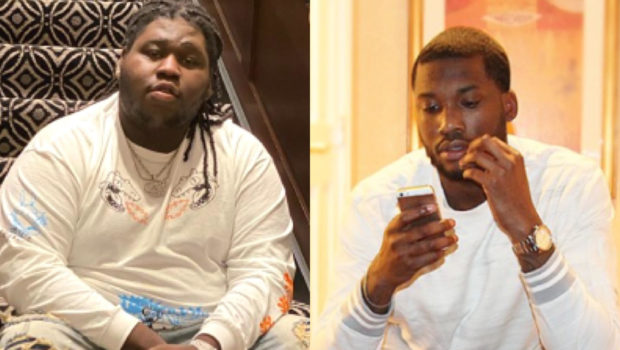