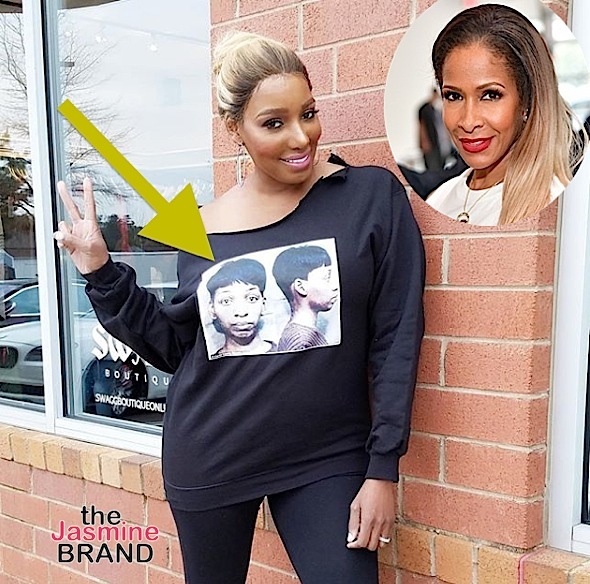 NeNe Leakes is taking a reality TV moment and turning it into a coin. On Tuesday (January 16th), the reality star debuted a sweatshirt that featured her throwback mugshot. She captioned one of the photos,

In another photo she wrote, 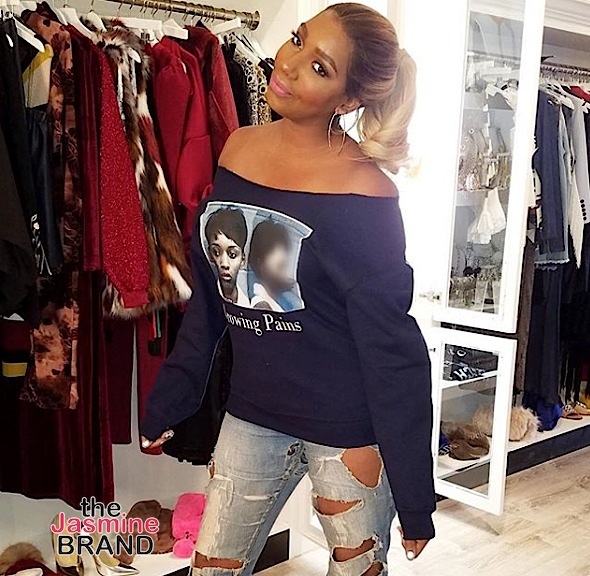 NeNe’s mugshot merch seems to be in response to a recent spat on Real Housewives of Atlanta with cast member Sheree Whitfield. During a recent episode, NeNe called Sheree’s incarcerated boyfriend a “con artist.” Sheree responded by noting that NeNe also had a mugshot. NeNe responded on Watch What Happens Live stating,

I really don’t care about Shereé bringing up a mugshot. Anybody can get a mugshot. A mugshot does not equal 10 years in prison for doing a Ponzi scheme. And by the way, Shereé can be worried about her own mugshot, her son got a mugshot and her man got a mugshot.

What do you think about NeNe’s mugshot merch? 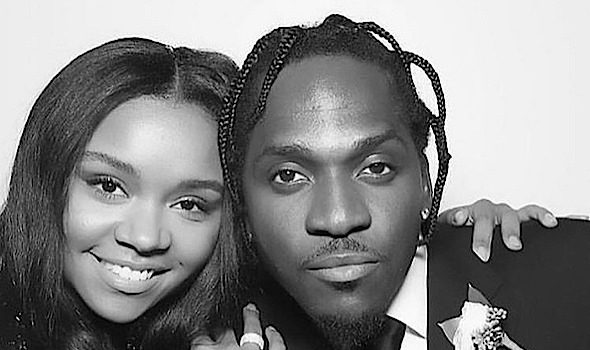