Stacey Dash Is Running For Congress

Stacey Dash is officially launching a career in politics. Earlier this month, she took to social media, asking fans whether or not she should run for political office. 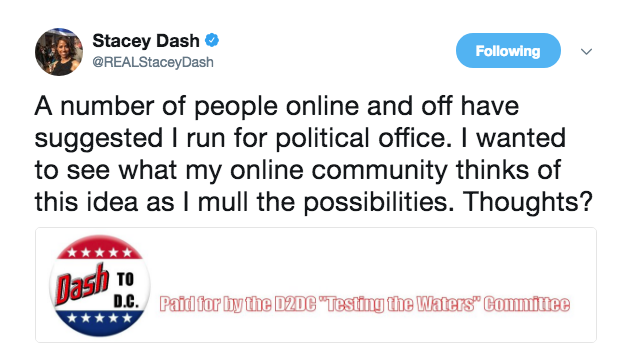 Fast forward to the present day and the actress and conservative commentator has filed paperwork  to officially run for a congressional seat in California. She filed campaign documents with the Federal Election Commission under the slogan “Dash to DC” that show she will run as a Republican in California’s 44th Congressional District. Rep. Nanette Barragan (D-Calif.) currently represents the district. The congressional district contains the cities of Compton, Watts, San Pedro and North Long Beach, and has been represented by a Democrat since the 2012 election.

Does Stacey have a chance at winning? 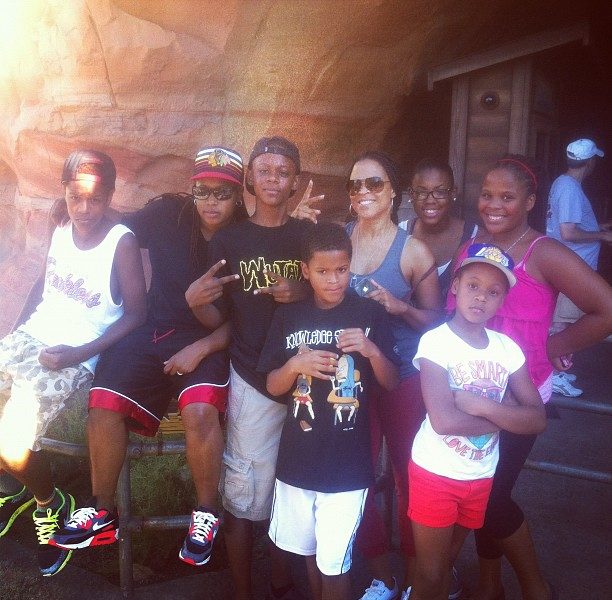 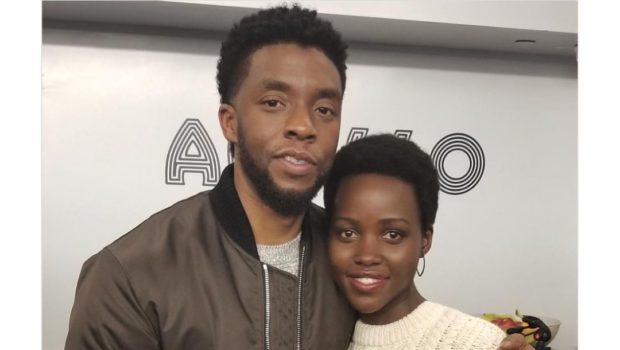