Erykah Badu recently celebrated her birthday with a musical bang. Over the weekend, she hosted a concert/party at Dallas’ The Bomb Factory.

One of the more memorable moments of the night was when Badu’s 14-year-old daughter, Puma, serenaded her mother with a sweet Happy Birthday song. Check out her vocals below.

Badu has three children. Her first child, a son named Seven Sirius Benjamin, is with Andre 3000 and was born in 1997. In 2004, she gave birth to a daughter, Puma Sabti Curry; Puma’s father is West Coast rapper The D.O.C. In 2009, Badu gave birth to her third child, a girl named Mars Merkaba Thedford, with her boyfriend of five years, rapper Jay Electronica. 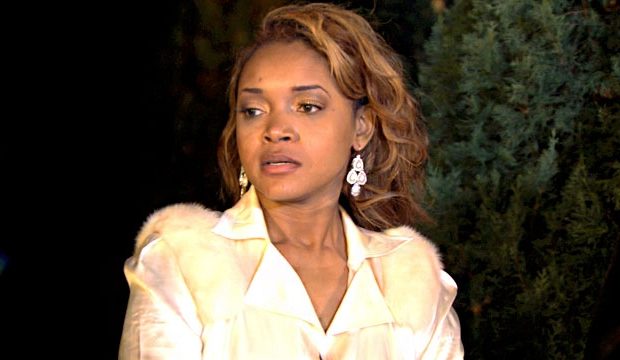 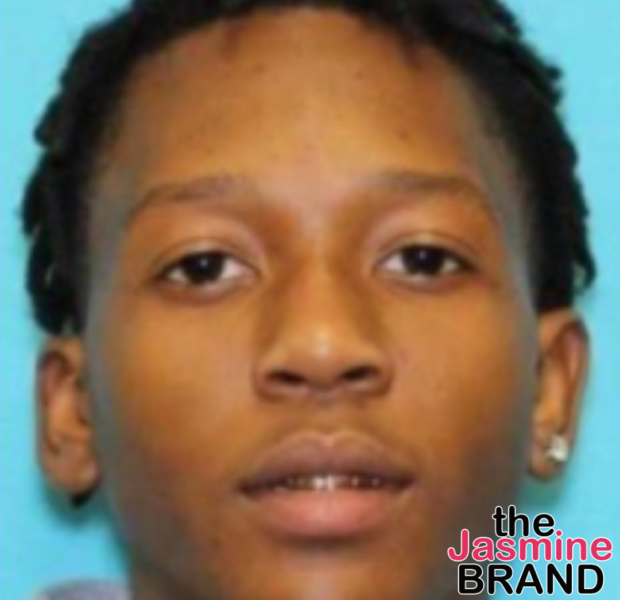 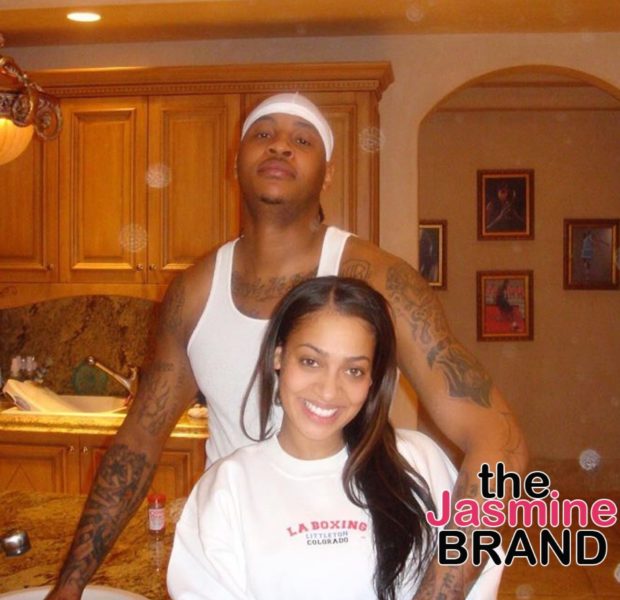 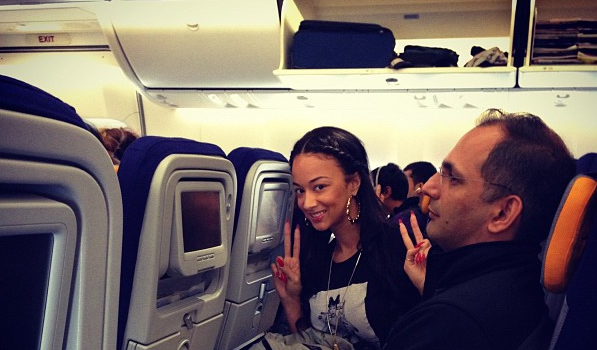