It’s been a month and Hollywood is still raving about Black Panther. In an exclusive interview with theJasmineBRAND, Michael Jai White gives his reaction to the hit Marvel film that starred Chadwick Boseman. He tells us,

Black Panther was a force. That was something that I was so proud to take my family to see. The way it hit the world and the statement it made was just amazing to me.

White, whose breakout role was in the 2007 film Why Did I Get Married?, says that there was a lot of interest in him being cast as Black Panther.

There were rumors and discussions and stuff, but that’s all. People who had followed me and my career, a lot of folks cast me for Black Panther in their heads, but the result of what I saw was great. I wouldn’t have changed a thing. I wouldn’t change anything about that movie.

The 50-year-old actor also has plans to follow in the steps of producer, director and writer Tyler Perry.

I’m developing my own company very much like how Tyler Perry has started his brand and knows how to reach his audience I’m doing with Jaigantic Entertainment and we’ve got some really strong movies coming up. One of the first ones is Outlaw Johnny Black which is something I’m funding through crowdfunding and I’ve got some other strong films which I’m going to be doing the second half of the year and these are global movies, these are action movies that I’ve been putting together for a while.

I love the whole process and I definitely love this part of the process. I’ve always had the vision of a director and producer from the moment I started acting. I’ve always seen the big picture and it’s very fulfilling to have my hand in the entire process. My intention is in the future to be behind the scenes. I’m enjoying my time in front of the camera but I think eventually my best work will be pulling some strings and getting quality entertainment out there and filling that void so there’s great entertainment to come. 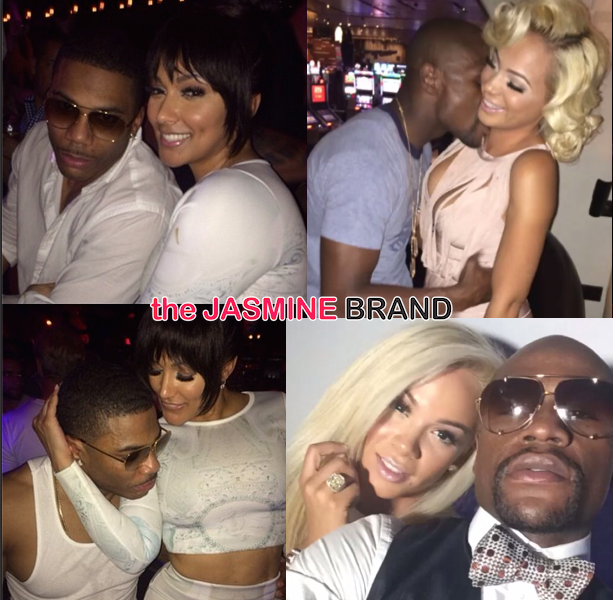 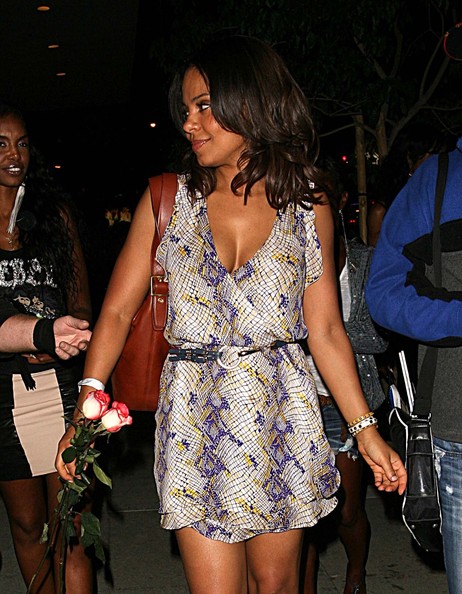 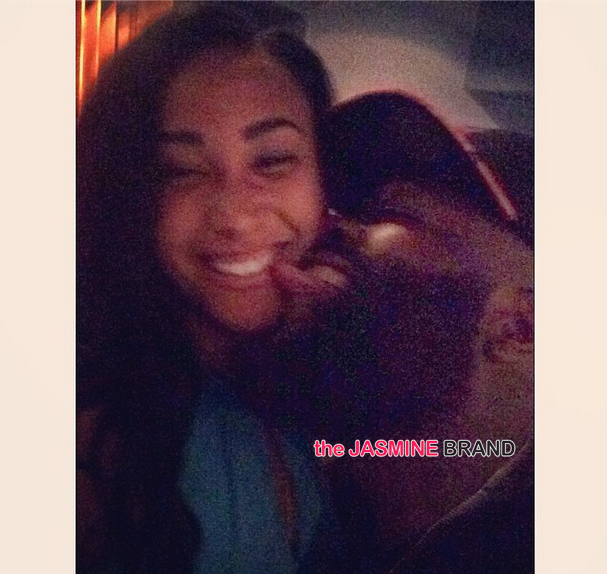 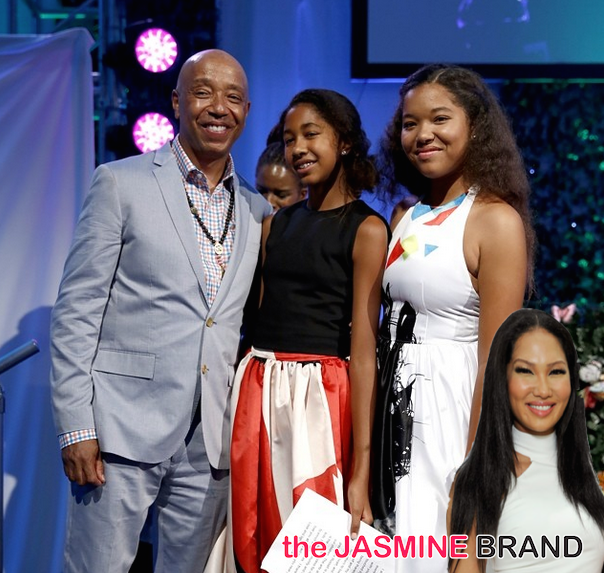