Blac Chyna has lost a paycheck. According to reports, a stroller company called Momiie has rescinded it’s offer to have her as a brand ambassador for their company. Reportedly, Chyna’s latest controversy surrounding an incident at Six Flags was to blame. As previously reported, Chyna and members from her team were involved in an altercation with a woman who is said to have touched her daughter Dream Kardashian without her permission.

Since the incident, Chyna posted a statement on social media. 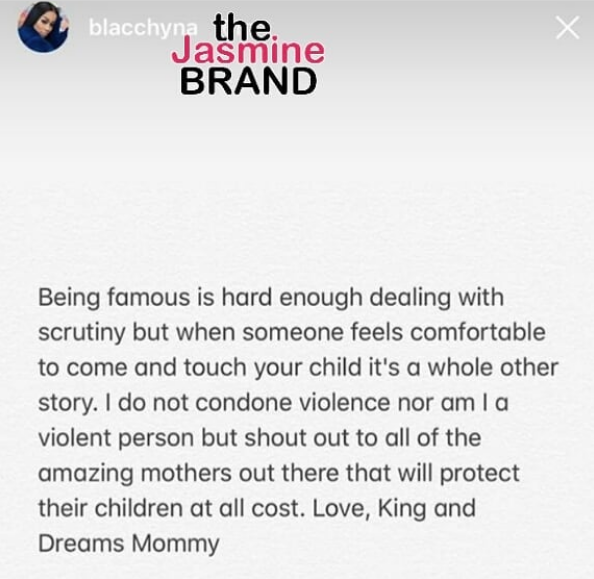 The woman in the alleged altercation posted the video below explaining her side of what happened.

The company said in a statement,

[We] cannot excuse that sort of reaction and behavior particularly in a family resort around children.

Sources state that the Six Flags incident wasn’t the only reason they decided to pull the plug on their deal. Allegedly, the oral sex tape that leaked was also a factor. 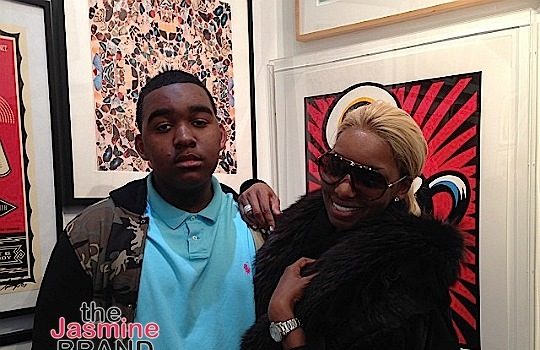 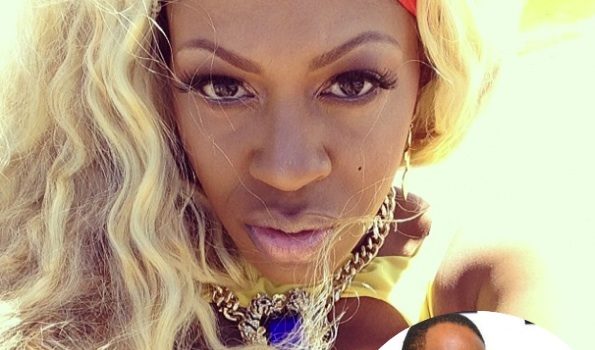