Russell Simmons is being accused of groping a BRAVO reality star several years ago. Real Housewives of New York’s Luanna de Lesseps claimed in an interview that the music mogul grabbed her butt on an elevator. She says,

He grabbed my a** in an elevator, he was just a pig. I haven’t told anybody about that before. I was grossed out. I was like ‘How dare you.’

He invaded me, he took advantage of me, being who he is, thinking he is all ‘it,’ all everything. He thought he could just do that. I looked at him and said, ‘Don’t ever do that again.’

She did not report the incident. This allegation comes amidst Simmons being accused of sexual misconduct by multiple women. In all of the cases, Simmons has maintained his innocence. His camp has yet to release a statement. 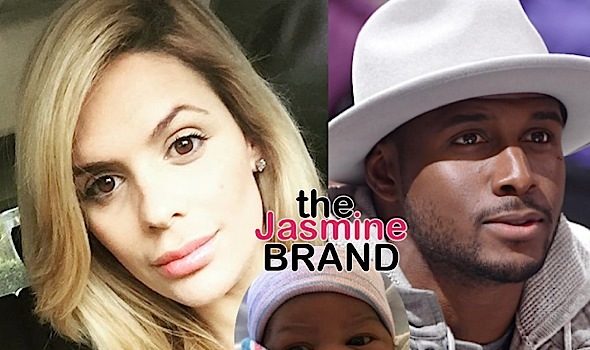 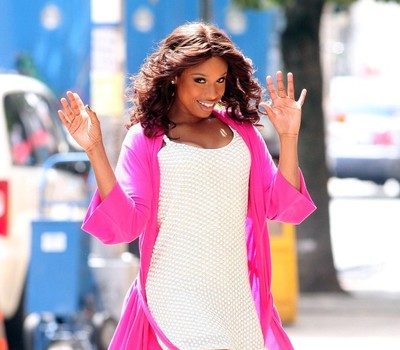