Rapper Gucci Mane is such a fan of King James that he’s willing to put his money where his mouth is, showing just how much faith he had against the NBA star during Sunday’s Cleveland Cavaliers game against the Indiana Pacers. The rapper was willing to wager $1 million dollars of his icy money on LeBron James racking up the winnings in game seven of round one for the NBA playoffs. He wrote on Twitter below:

Who wanna bet on the Game today all ya so called ballers I got a Million cash on LeBron today. But u gotta put it on the wood to make it good because Money outta sight start a fight!

The Cavs actually won, so Gucci MAY be a million dollars richer. He has yet to update us on his potential winnings. 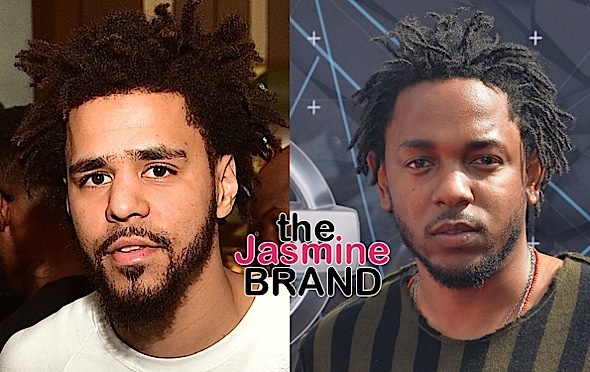 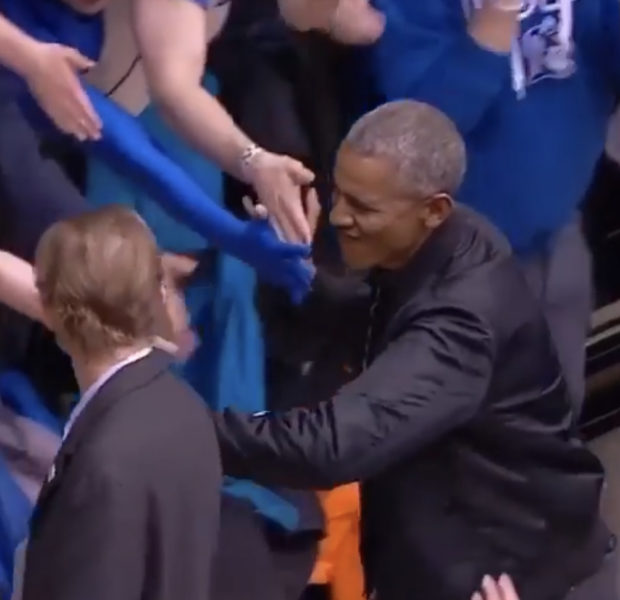