The syndicated infotainment talk show created and hosted by Wendy, is produced by Debmar-Mercury and distributed by 20th Television. The show has aired since July 14, 2008 in select major U.S. markets and July 13, 2009 nationwide.

In January 2016, the talk show was renewed through the 2019–20 season. The show has been nominated for five Daytime Emmy Awards. The show regularly competes with The Ellen DeGeneres Show as the top-ranked syndicated talk show in the United States.

Wendy recently released a series of photos celebrating her 10th season. She captioned the photos,

You know I’m going to give it to you good! #Season10 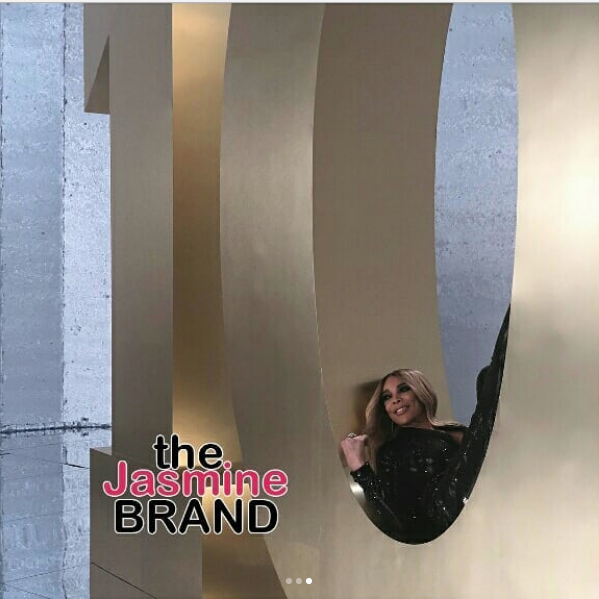 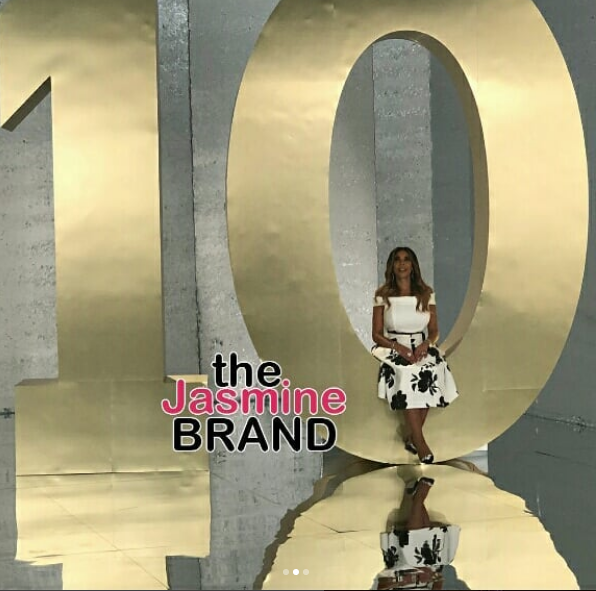 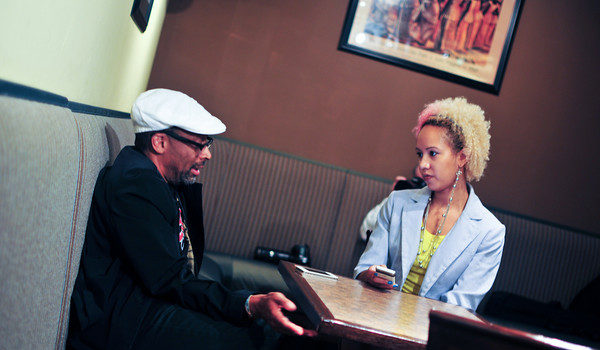 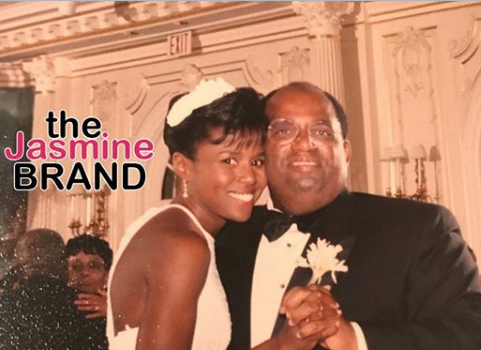 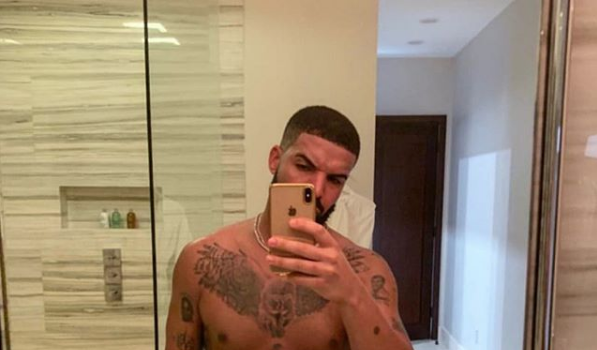