theJasmineBRAND exclusively reports, new details have surfaced surrounding Teairra Mari’s sex tape controversy. The man whom she accuses of leaking the sex tape footage is Akbar Abdul-Ahad, whom was her boyfriend up until recently. 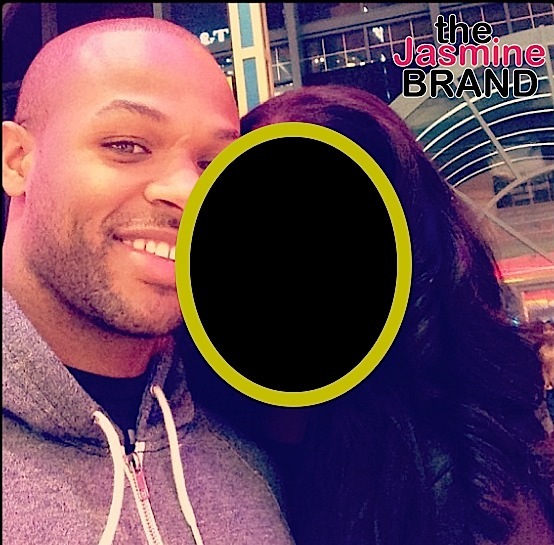 Sources tell us that Akbar is allegedly married.

He’s been married for years and has children. I don’t know if Teairra knew that when they began their relationship, but she knows now. 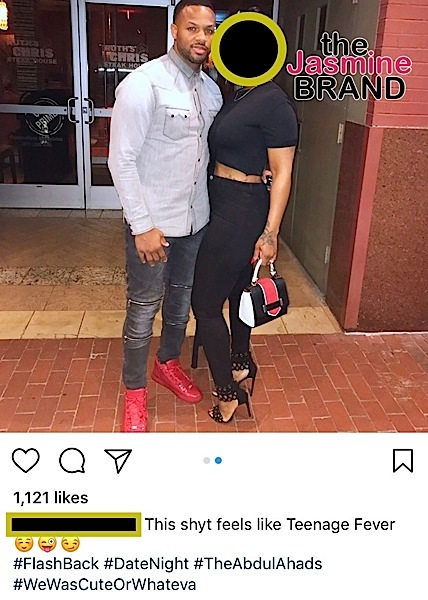 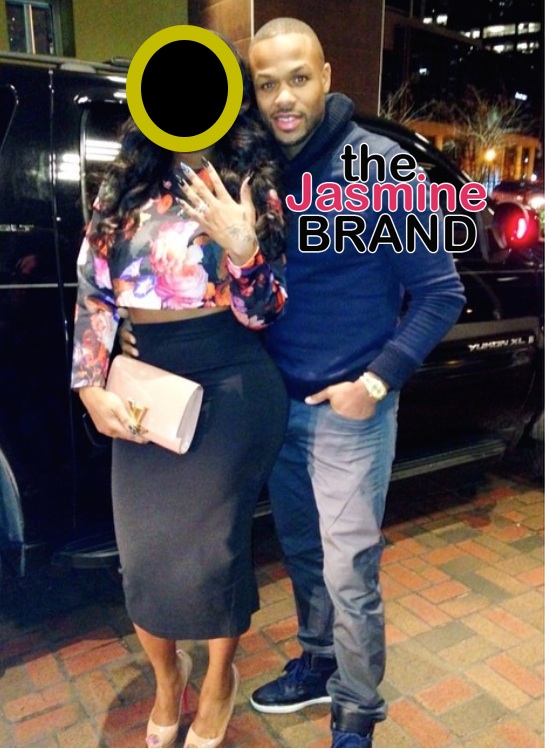 Earlier this week, Teairra held a press conference with her attorneys Lisa Bloom and Walter Mosley. During the press conference, Lisa stated that she is filing a police report and a lawsuit against Akbar
Abdul-Ahad and rapper 50 Cent.

The reality star explained that that she broke up with Akbar, after discovering that he cheated on her. She says following their split, he allegedly broke into her social media account and posted the images.
The reality star also says that she is taking legal action against 50 Cent, who is close friends with Akbar, for posting the images on social media. Lisa also added during the press conference

We have a significant piece of evidence that points to [Akbar]. 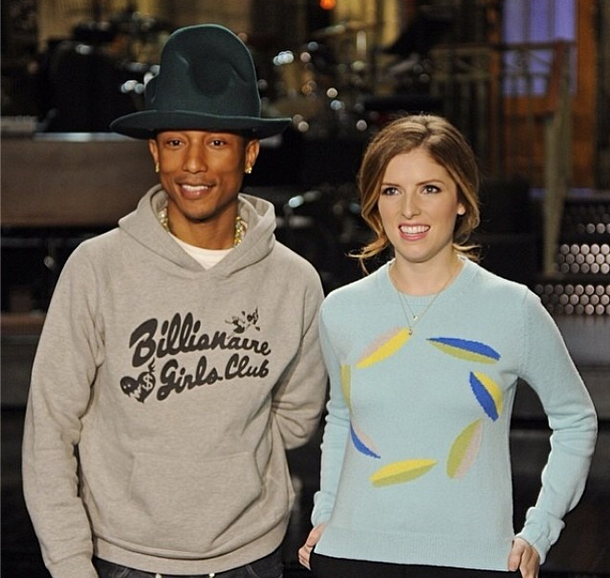 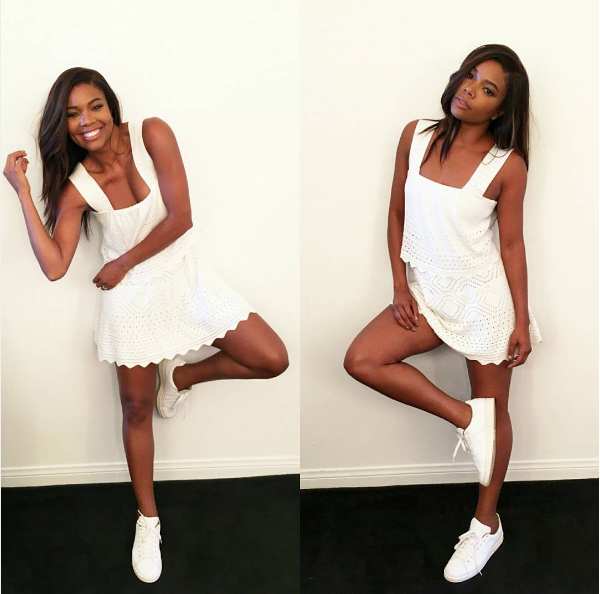 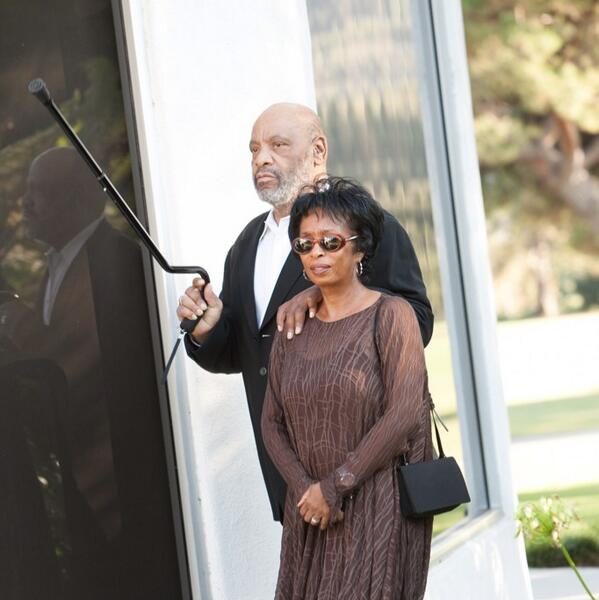 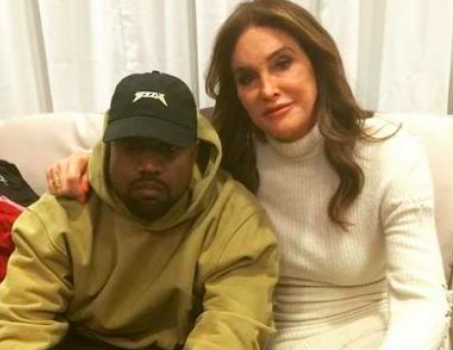 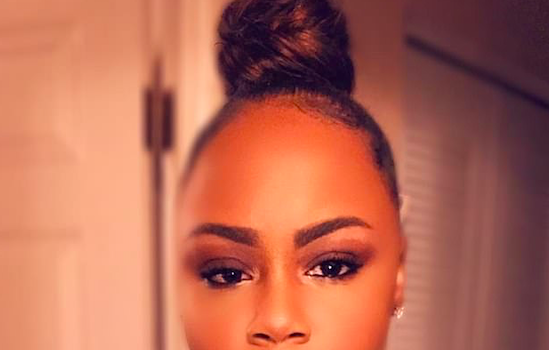