Is one of our favorite Insecure actresses off the market? Thanks to a social media post, many are speculating as to whether Nigerian American actress Yvonne Orji, who plays the role of Molly on the hit HBO series, is officially off the market.

Over the weekend, the 34-year-old actress shared a photo cozied up with Emanuel Acho. Acho is a former NFL linebacker and is currently an analyst on ESPN.

Both Yvonne and Emanuel posted the photo on their social media accounts. Yvonne shared the photo writing,

Instagram page where they were all smiles with the caption,

Jesus out here answering prayers on a Sunday. 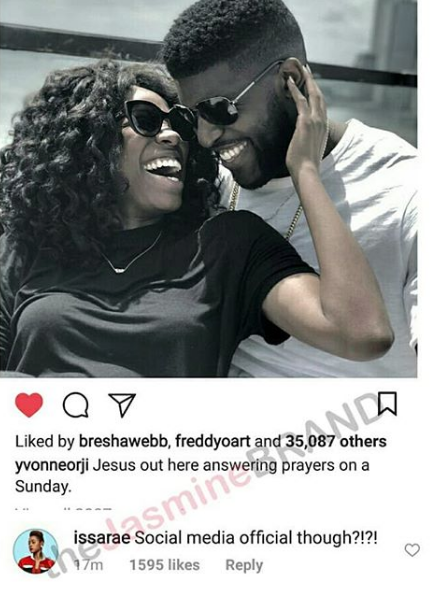 Other celebs also showed their love and excitement for the pair. Comedian and actress Niecy Nash left a commented on the post,

TV Personality/Actor Terrence J left a comment on the photo with a series of emoji prayer hands. Emmanuel left a comment under his girlfriend’s photo as well. 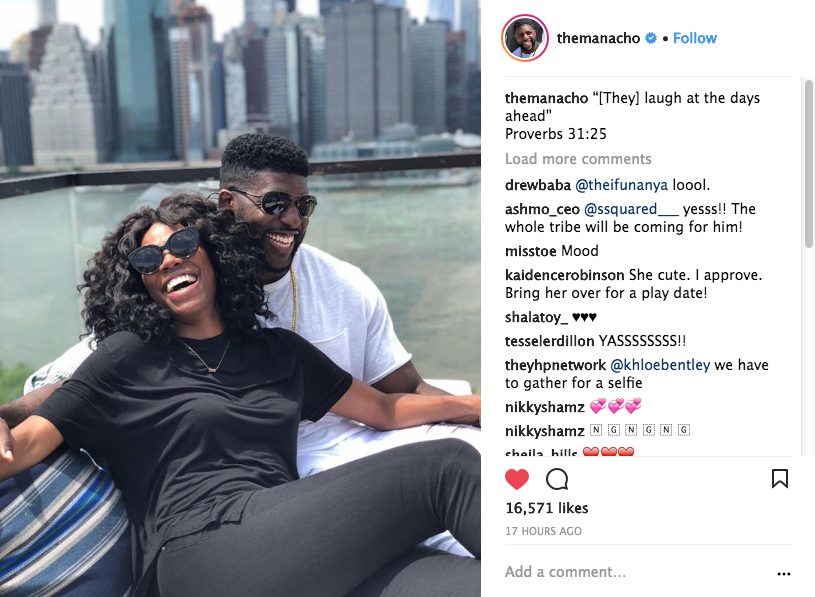 The 27-year-old former linebacker also shared the photo on his Instagram page with the caption,

You’ve got a winner! Take care of her heart!!!.

The photos that the potential couple shared on social media were the first public picture of them together.

Do we think these two are actually a couple? 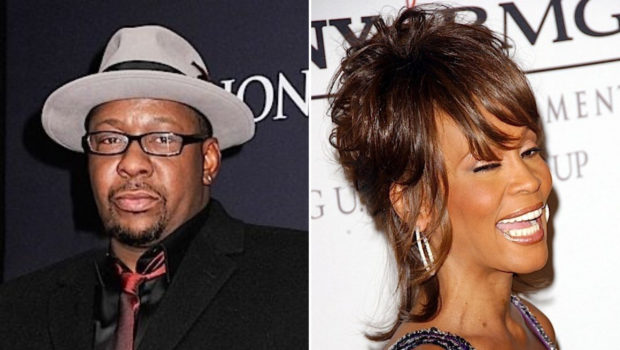