Morgan Freeman has issued a public apology after multiple women came forward to accuse him of sexual harassment. The 80-year-old actor says,

Anyone who knows me or has worked with me knows I am not someone who would intentionally offend or knowingly make anyone feel uneasy.

I apologize to anyone who felt uncomfortable or disrespected — that was never my intent. 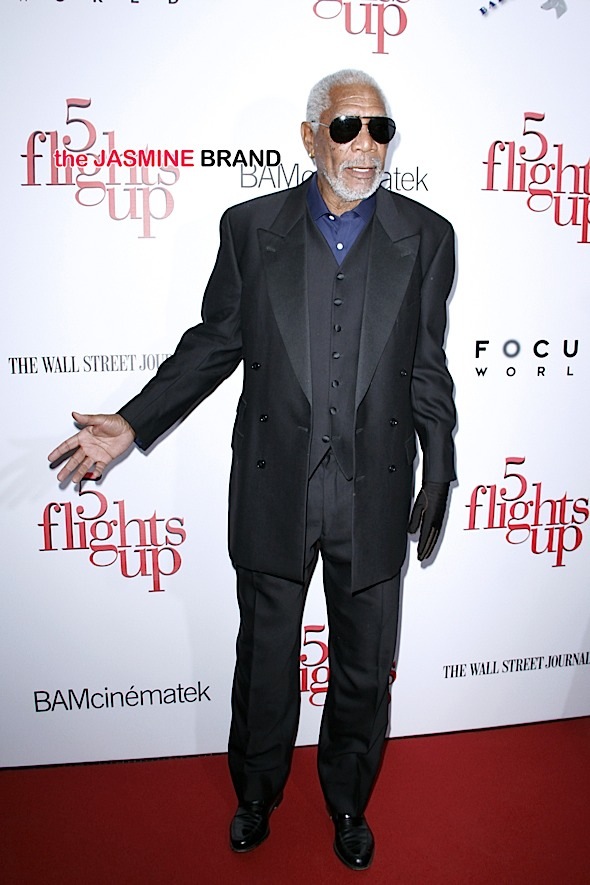 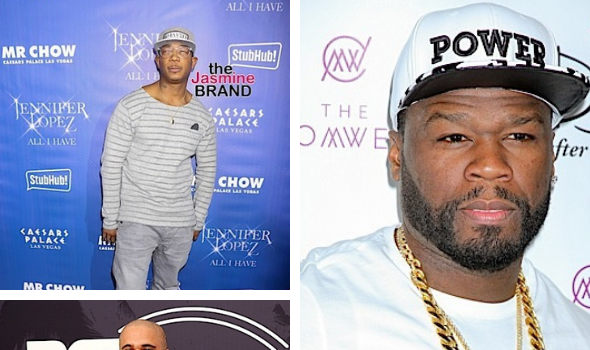 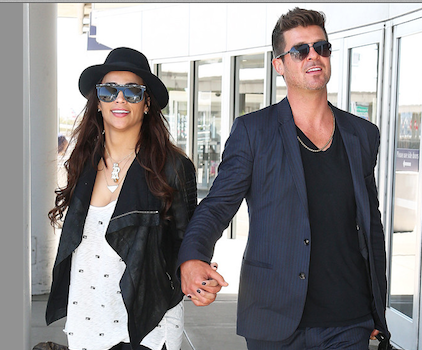