Roseanne Begged For Her Job Back

After Rosanne Barr’s infamous racial “joke” on Twitter referencing Valerie Jarrett to Planet of the Apes, she has since apologized profusely for the offensive tweet. Her apologies were unheard by ABC’s CEO Channing Dungey who promptly canceled the Rosanne reboot once Rosanne’s tweet went viral.

Rosanne went on to explain that her tweet was a “joke” and that she was “Ambien Tweeting,” but the makers of Ambien shut her down when they issued a statement saying Ambien does not have a side effect of racism. After realizing that her Twitter fingers just caused the entire cast and crew of her show to lose their jobs, Rosanne went on to beg ABC for their jobs back. Rosanne Tweeted:

I begged Ben Sherwood at ABC 2 let me apologize & make amends. I begged them not to cancel the show. I told them I was willing to do anything & asked 4 help in making things right.

He said: what were you thinking when you did this? I said: I thought she was white, she looks like my family! He scoffed & said: “what u have done is egregious, and unforgivable.’ I begged 4 my crews jobs. Will I ever recover from this pain? Omg

I ask God2 help me use this bad experience 2 move in2 a better place where I can be more useful to help suffering people who are homeless battered & hopeless in this world, everywhere. Thank U God 4 comforting me. I end by offering everyone involved one more apology and prayers for healing of our divided nation. Tomorrow is Shabbat and I will continue to pray that everything for everyone goes forward & ends well for all. signing off twitter for a while. love u guys!

Do you agree with the cancellation of Roseanne? 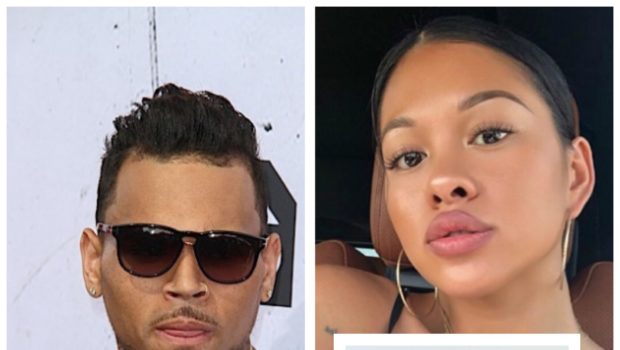