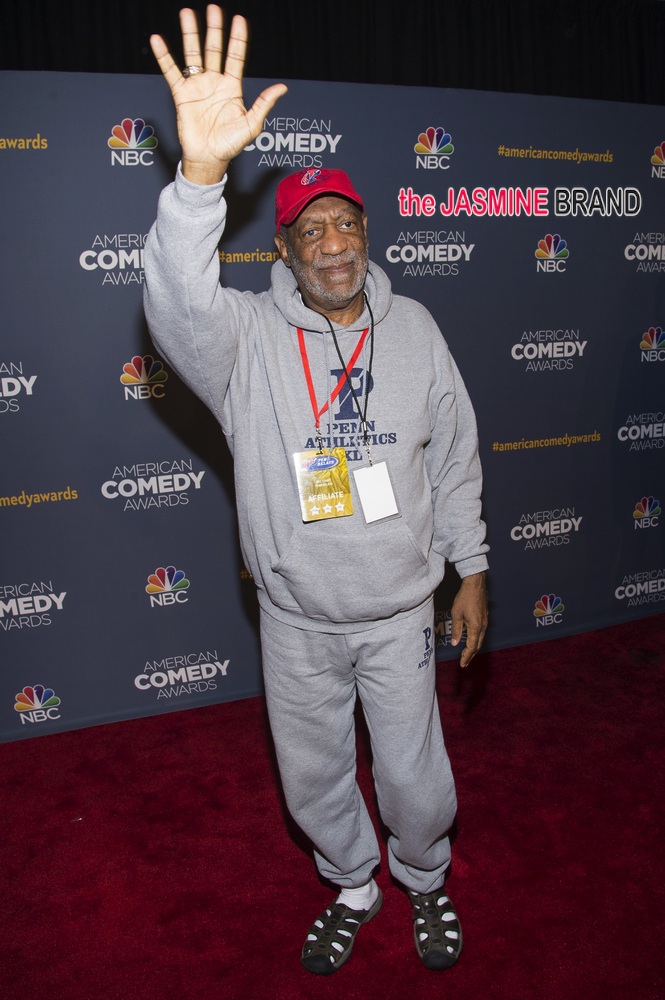 Bill Cosby’s wife, Camille, is moving on and moving out. According to reports, she has left of their suburban Philadelphia mansion, with Bill left to live alone while on house arrest. Camille, 74, is said to be living in Massachusetts in one their homes with a chef, house manager and personal driver. According to Radar Online, she is surrounded by friends as she decides if she wants to file for divorce. Reports also say that Camille has sold their private jet – the same private jet he cursed District Attorney Kevin Steele about.

As previously reported, Cosby was convicted of three counts of aggravated indecent assault against Andrea Constand. He is scheduled to be sentenced on September 24th, almost five months to the day after his conviction. His lawyers asked Judge Steven O’Neill to delay sentencing until the end of the year.

Cosby’s convictions will likely be combined into one charge that carries a standard sentence of five to 10 years in prison.

The 80-year-old comedian has been in his home since his April 26th conviction and he hasn’t been heard from since lashing out at a prosecutor in court that day. The judge ordered Cosby to wear a GPS monitoring bracelet and said he needed permission to leave the home, where jurors concluded he drugged and molested Constand in January 2004.

Camille remained mum during the trial, but after his conviction released a statement explaining,

The overall media, with their frenzied, relentless demonization of him and unquestioning acceptance of accusers’ allegations without any attendant proof, have superseded the Fifth and Fourteenth Amendments, which guarantee due process and equal protection, and thereby eliminated the possibility of a fair trial and unbiased jury.

Bill Cosby was labeled as guilty because the media and accusers said so…period.

Bill is currently a defamation suit from former model Janice Dickinson in addition to civil suits in California and Massachusetts from at least 10 women who allege he defamed their character and reputations by publicly denying their sexual assault allegations. 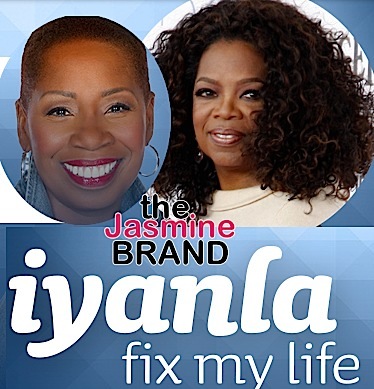 Tiffany Haddish Says Drake Asked Her Out, Then Stood Her Up
Exclusive
Post Slider 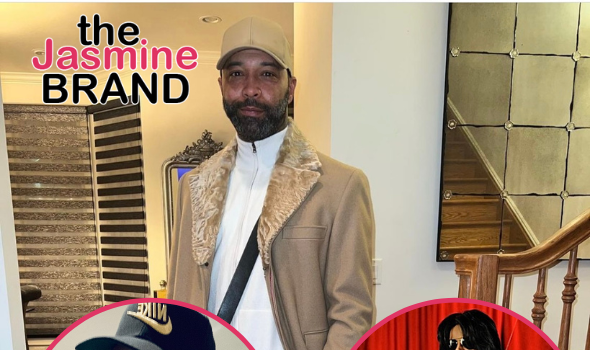 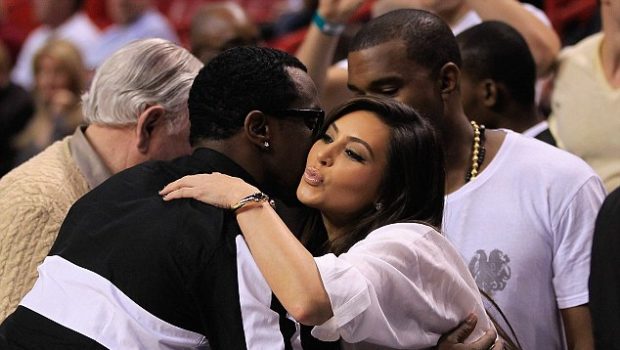 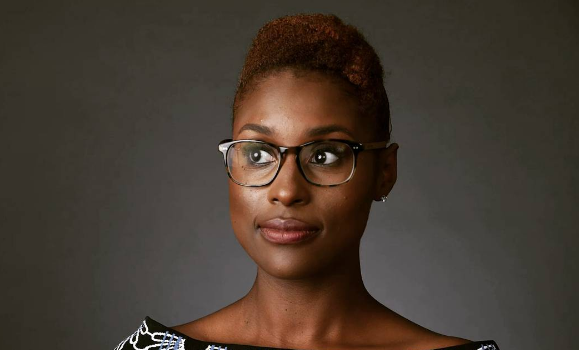