Apparently Bill Cosby’s pending sentencing for his rape conviction is the only aspect of trouble in paradise. As reported earlier this week, rumors swirled that Bill and his wife of over five decades, Camille, were prepping for divorce. Radar Online reported that Camille had moved out of their Philadelphia mansion where Bill remains on house arrest, and sold their private jet.

The couple’s representative, Andrew Wyatt, insists that this is not true. Wyatt states,

The accusations they [Radar Online] have made in their tabloid are absolutely false. Mrs. and Mr. Cosby are not getting divorced and she’s with him in the Philadelphia home as we speak.

On the Cosby family’s behalf, Andrew Wyatt calls the overall divorce rumors a

ridiculous story from an egregious publication.

Cosby was convicted on three counts of aggravated indecent assault against Andrea Constand, and is scheduled to receive his sentence on September 24, 2018.

Is the Cosby household really smooth sailing despite Bill’s legal troubles, or is this an attempt to shy away from media attention? 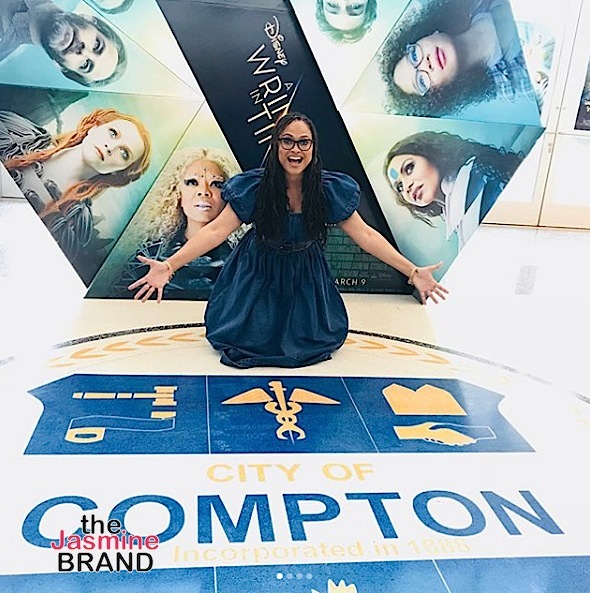 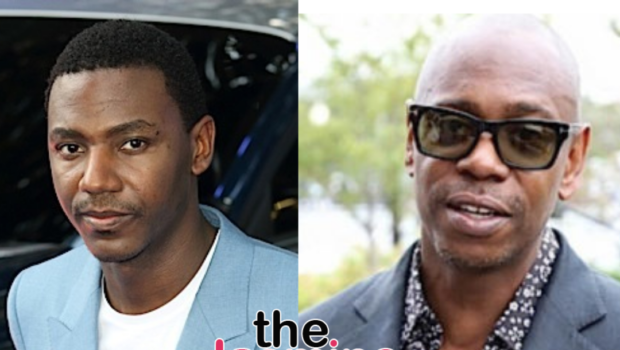 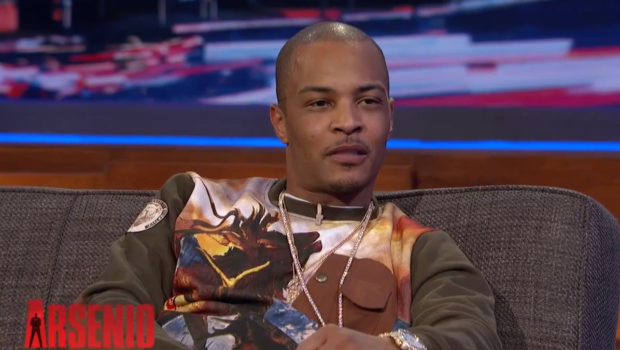