Tessa Thompson says that the media got it wrong when they reported that she said that she was in a relationship with Janella Monae.

In an interview she stated about the singer,

We love each other deeply. We’re so close, we vibrate on the same frequency. If people want to speculate about what we are, that’s okay. It doesn’t bother me.

It’s tricky because Janelle and I are just really private people and we’re both trying to navigate how you reconcile wanting to have that privacy and space and also wanting to use your platform and influence. I can take things for granted because of my family – it’s so free and you can be anything that you want to be. I’m attracted to men and also to women. If I bring a woman home, [or]a man, we don’t even have to have the discussion.

After the interview began to go viral, Tessa took to social media saying that ‘media journalism’ missed what she said. 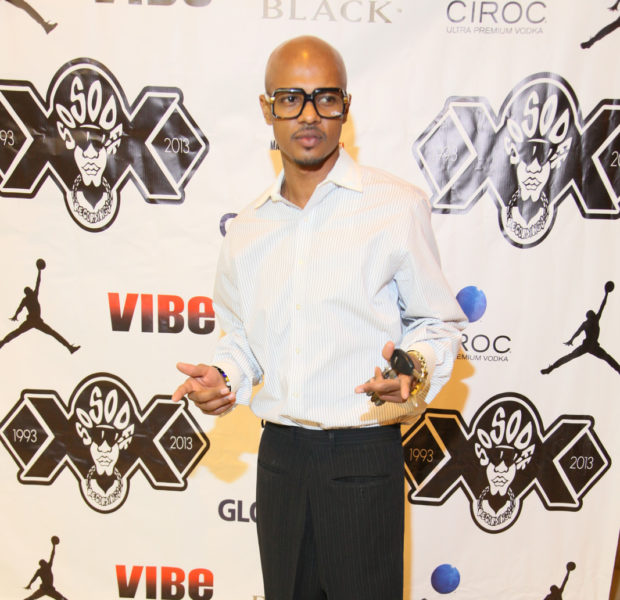 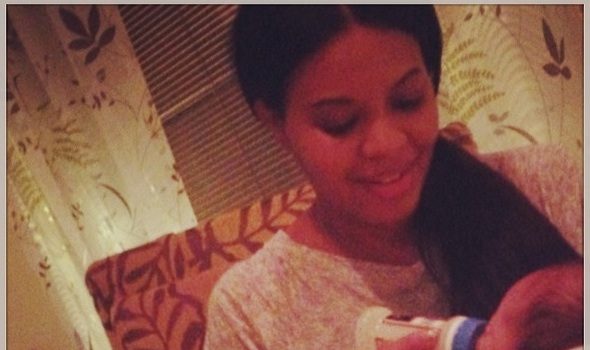