Kenya Moore Says Media Is Lying On Her About RHOA Firing: I’m Reviewing My Offer!

Kenya Moore is readdressing rumors around the status of her peach on the Real Housewives of Atlanta (RHOA). After Moore received wind there was a fake article claiming she had been fired – from RHOA – and was receiving a spin-off, she had to set the record straight. She took to Instagram to vent about the latest slander surrounding her name.

#FakeNews. Do you really think Bravo would talk to a trashy blog like “radar online? When have you ever seen Bravo release cast info before the season starts on any cast member being fired or HIRED? ? N-E-V-E-R

To the outlets that regurgitate their fake desperate stories: shame on you lazy MFs! Unless you hear it from me, it’s fake news! Reviewing my latest offer now #teamtwirl #kenyamoore #rhoa”

She originally addressed claims last week about the impending status of her peach. The expecting mother posted a video of her memories throughout RHOA, writing,

No one has EVER asked me to be a friend to show… .fact: I am THE housewife that has had THE highest rated episodes the past 3 seasons… even last year having missed 3 episodes.

Moore confirmed the news she would be expecting her first child in early June. 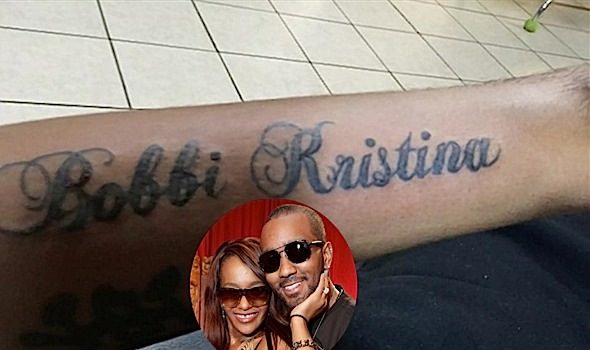