Delicia Cordon does not believe that NFL’er LeSean McCoy had anything to do with a home invasion that left her bloody and battered, according to her attorney Tanya Mitchell Graham.

As previously reported, Delicia along with her family and friends initially accused McCoy of having involvement in incident. On Tuesday, an armed intruder hit her in the face and stole jewelry. She said during the 911 call,

He took my jewelry, my diamond bracelet off my wrist. He just kept asking for jewelry, I think it’s got something to do with my ex-boyfriend.

Delicia’s attorney says McCoy had been trying to get that jewelry back. She had been living in McCoy’s suburban Atlanta home at the time of the attack. She is now planning to movie out.

In the 911 call Tuesday morning, when dispatchers asked Delicia to wait for police outside the house, she accused McCoy a second time.

I have cameras all outside my house. My boyfriend, who I feel like did this, who set me up, is going to see us on the cameras outside. I really feel like, because we’re breaking up and he wants all his jewelry back.

McCoy has contested a social media post accusing him of assaulting Cordon. His lawyers have not responded to request for comment.

Police have not made any arrests in the case. 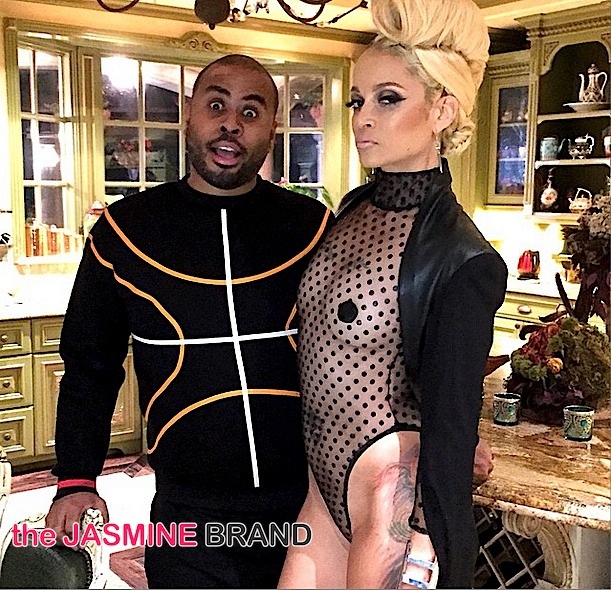 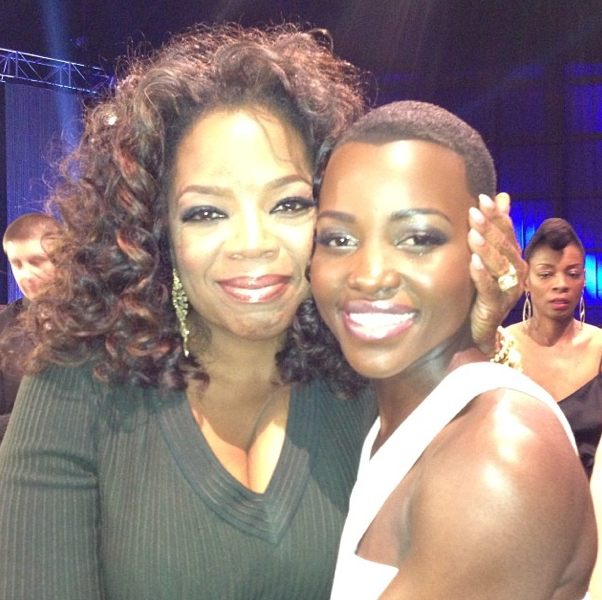 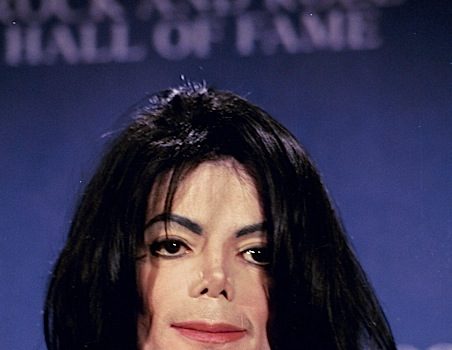