LeBron James has a new talk show headed to HBO. The show is named The Shop and has been reported the premium network has ordered at least a handful of the episodes, and the first is set to premiere August 28th. The news of the pickup is shortly followed after theJasmineBRAND exclusively reported the lawsuit had been dropped by the courts on behalf of Adventure Enterprises Inc. The organization was suing the NBA star and his business partner, Maverick Carter, for allegedly taking their idea of a barbershop-themed roundtable talk show. According to the suit, Adventure Enterprises were seeking injunction on preventing any more episodes being filmed. But as of Monday, both parties have come to a compromise and the case has been resolved.

“This show is real, it’s candid and it’s the essence of conversation. We know with social media and text being the way people communicate, the form of conversation, actually talking, is kind of a lost art,” James said in a statement about the series. The series originally made its debut in 2016 via James’ Uninterrupted digital platform. The Shop will take the perspective and personalities of assorted celebrities and athletes, set in a barbershop, for uncensored and therapeutic conversation while being filmed, and will be cut down to 30-minute episodes. James also explained how the development and inspiration for the series came about,

When I was a kid, being in barbershops meant listening to adults talk about sports, clothing, politics, music, everything happened in the shop. It was so real and so candid — no one had a sense of, well I can’t be myself here. That’s how The Shop became an idea.

HBO’s chairman and CEO, Richard Plepler released a statement about James and the show. He feels James,

[is] a transcendent figure, not just in sports but in American culture. The Shop creates a vehicle to hear LeBron’s voice on a range of subjects that we know will be engaging and compelling.

Due to James signing a four-year $154 million dollar deal with the Los Angeles Lakers, it is undetermined when the second episode will be shot and premiered. Peter Nelson, HBO Sports Executive VP said,

We’ll do it as frequently as the conversation warrants. It’s LeBron’s baby, so he very much wants to do it. And he wants to do it as much as possible.

As far as the show, he is expecting for it to be successful due to it having a different landscape than most talk shows. He notes,

The barbershop is a place, historically, of secular communion. There are a dearth of forms where athletes and artists who have achieved a certain level of excellence can really feel porous and honest with one other. And so it’s less about, ‘Let’s leverage these names and these relationships, and can we get this person or that person?’ It’s more about who has something to say.

James is thought to be at least in the first three episodes of the series, has the first one has already been shot. The first episode will feature guests Snoop Dogg, Candace Parker, Odell Beckham Jr., Alvin Kamara, Draymond Green, and Jon Stewart. James also has other projects with HBO which are slated to drop before 2018 is over. His documentary “Student Athlete” will take an extended look into NCAA’s controversial rule inhibiting athletes from earning a portion of the money they bring to their colleges, and a multi-part documentary about boxer, Muhammad Ali.

Check out a clip from the first episode below. 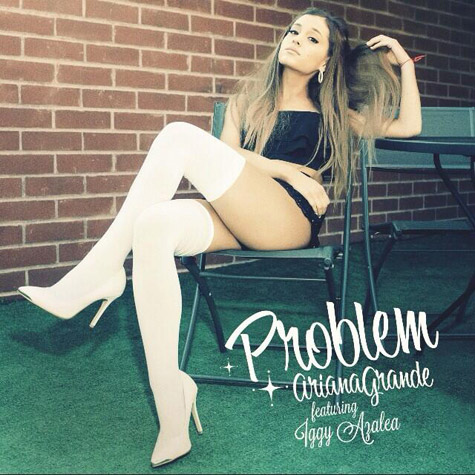 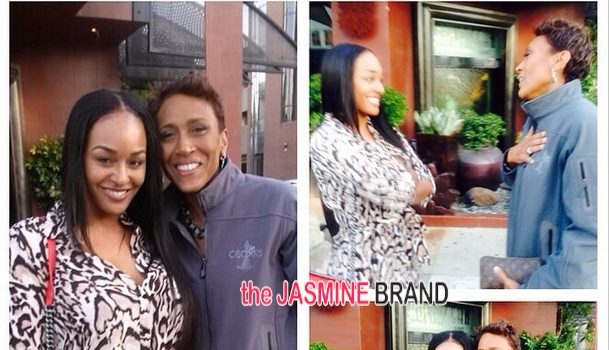