theJasmineBRAND exclusively reports, Kenya Moore fans are protesting the reality star’s absence on the upcoming season of Real Housewives of Atlanta. On Tuesday morning, a few fans were spotted with signs in front of BRAVO’s offices in NYC at Rockefeller Plaza. One protester’s sign read

We only spotted around 5 people protesting and they were chanting

As previously reported, Kenya will not return to season 11. She recently stated on social media that they weren’t paying her enough.

No Weaves In the House of the Lord! Pastor Bans Women From Wearing Extensions & Weaves
Exclusive
Post Slider 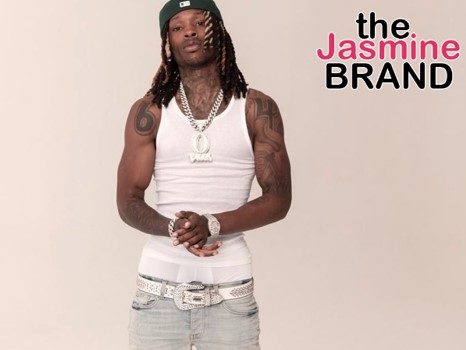 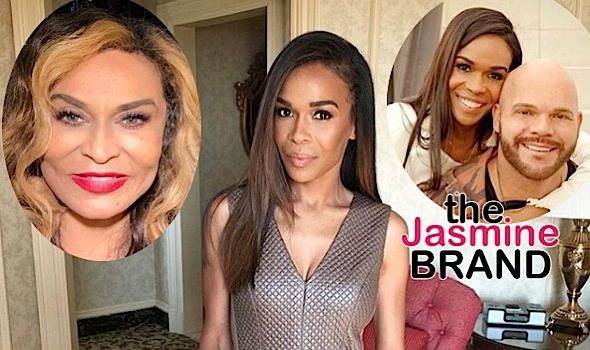