The two met in 2016 while in Paris, a night before her Kim’s infamous robbery, and have been linked ever since.

Kourtney’s ex and father to her three kids, Scott Disick, teased the idea that the on/off romance between the two could possibly be rekindled once they both hit their 40s. Scott confessed,

We always said we would try to get back together when we were like 40.” 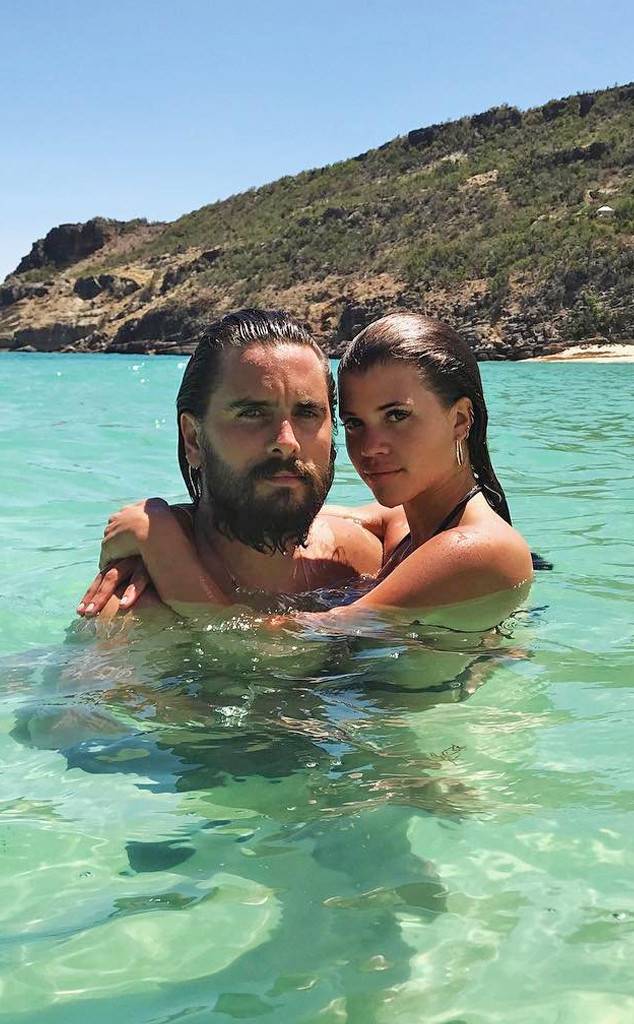 Disick, 35, is currently dating Sofia Richie, 19, and has exclaimed about his new found love, stating,

One part of me is really happy that I’m able to care about someone again.”

He also feels slight sorrow after moving on from Kourtney, adding,

“But there always is some feeling in the back of me that feels guilty because I’m moving on from Kourtney, do you know what I mean?”

Kourtney and Scott met in 2006 and dated for nine years. 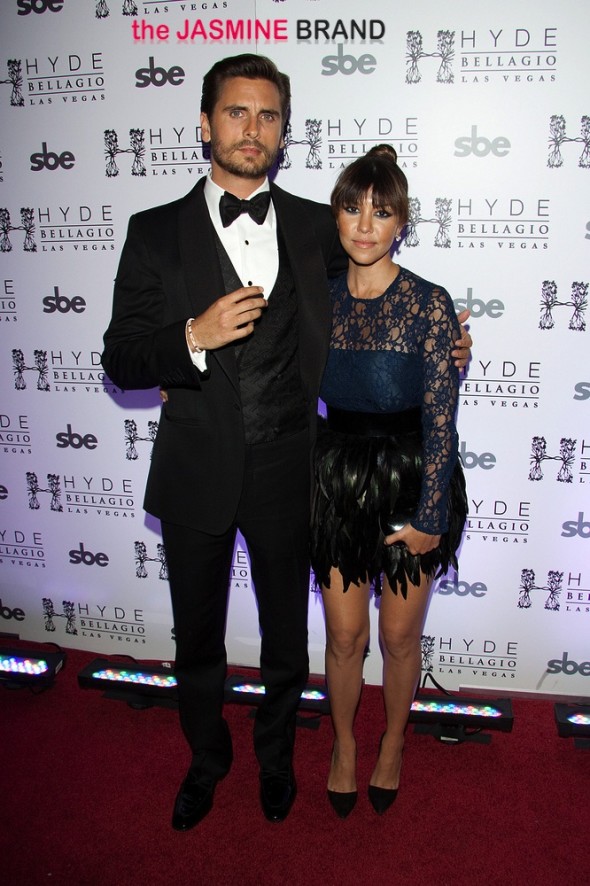 The ups and downs of their relationship were captured throughout seasons of Keeping Up with the Kardashians, as well as the inception of their three children, Mason, eight, Penelope, six, and Reign, three.

Will Scott and Kourtney ultimately end up together?

Pooch Hall Admits BET Shaded Him For Leaving ‘The Game’ : They stopped talking to me, wouldn’t event let me attend the BET Awards. 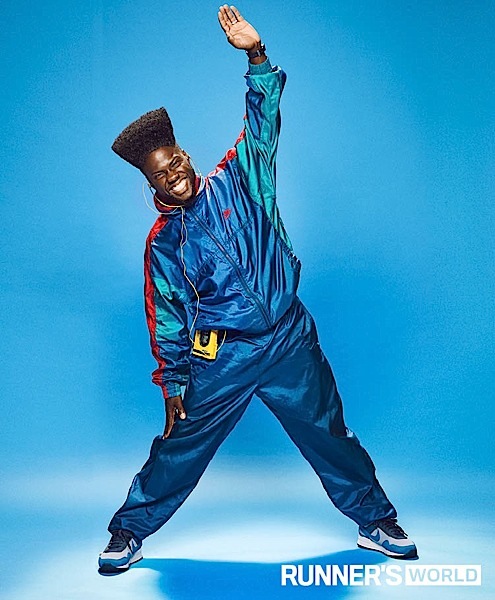 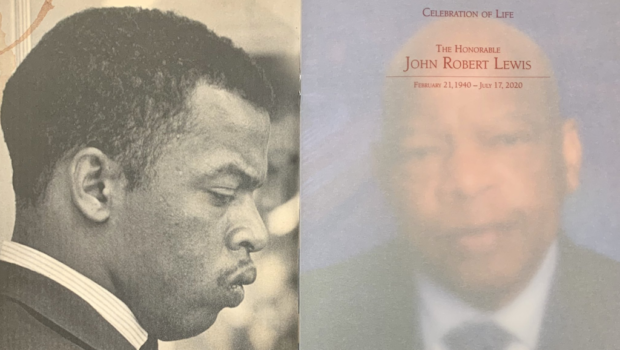 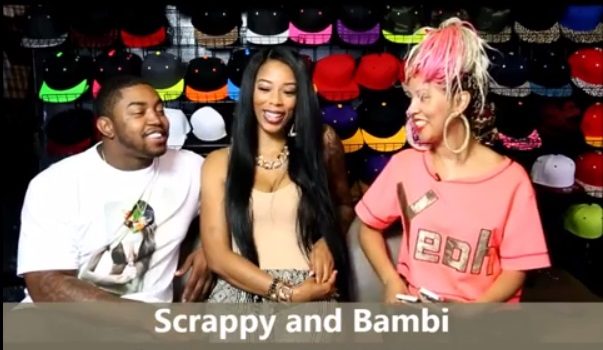 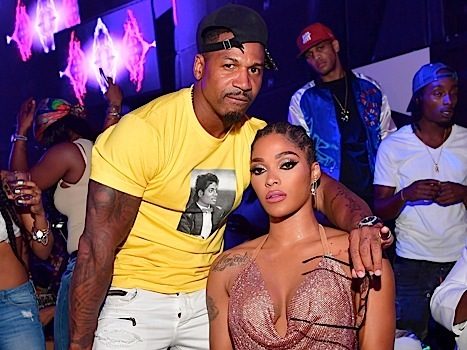