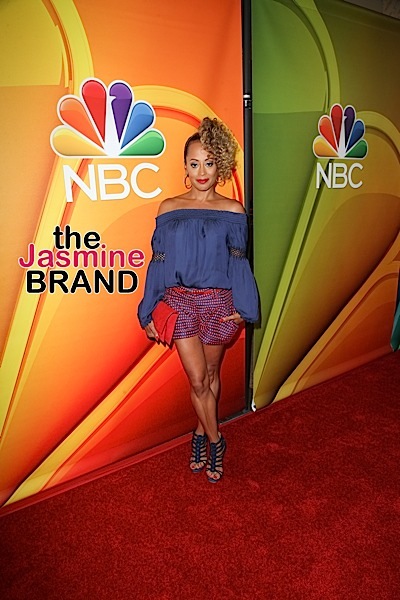 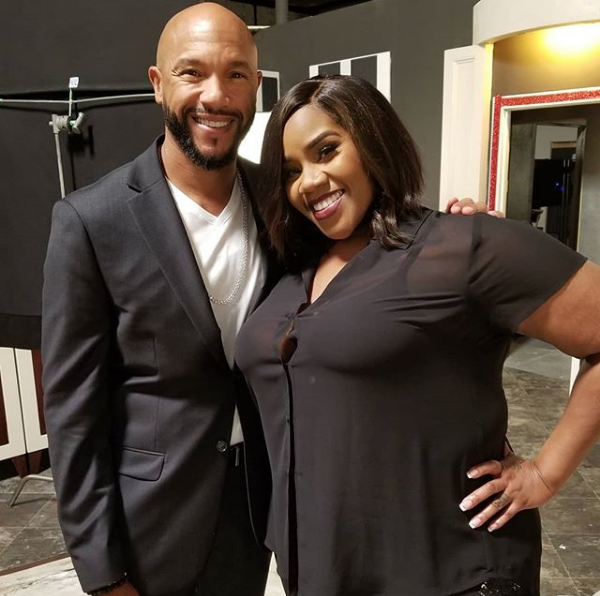 A chance encounter leads her on a new path. Stephen plays Alec Darby, a former pro athlete who is also not doing well financially.

Single mom Madison finds herself scraping pennies together two weeks before Christmas after the IRS freezes her bank account, her ex fails to come through with any help and her boss fires her. Desperate to pay bills and buy gifts for her teenage children, Madison jumps into the ever-popular “gig economy.” That’s when she meets and eventually gets hired by obnoxious, sidelined former pro football player Alec Darby, also secretly on the verge of going broke. This odd couple butts heads time and time again, but they eventually forge a friendship. And, to their surprise, they learn a lot about themselves and teach one another how to be better people. 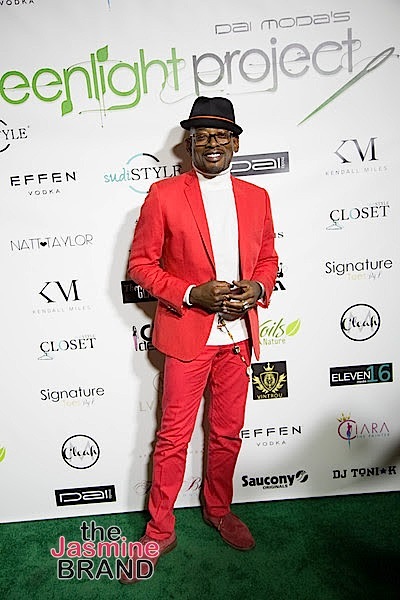 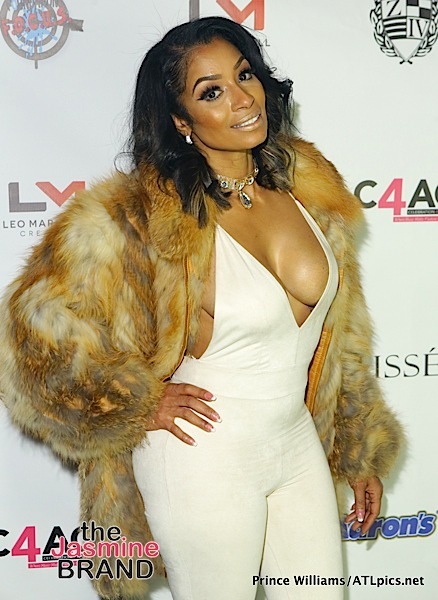 The film is written by Rhonda F. Baraka and directed by Jamal Hill, with casting by Leah Daniels-Butler, CSA and George Pierre. It will premiere in December on TV One. 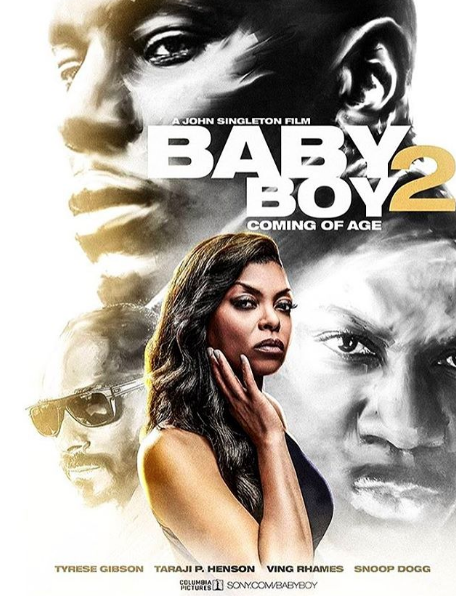 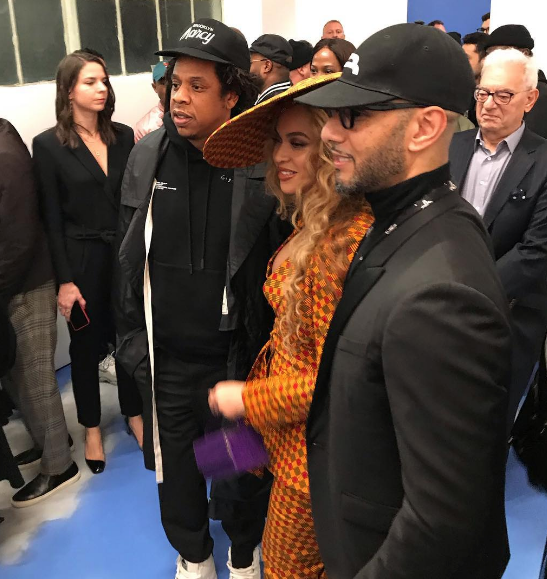 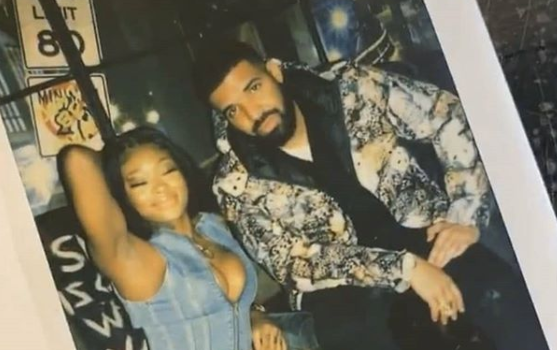 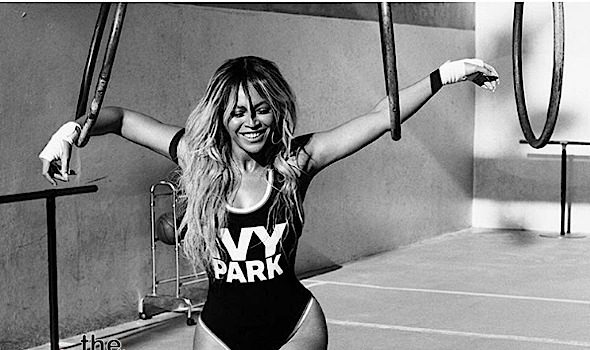 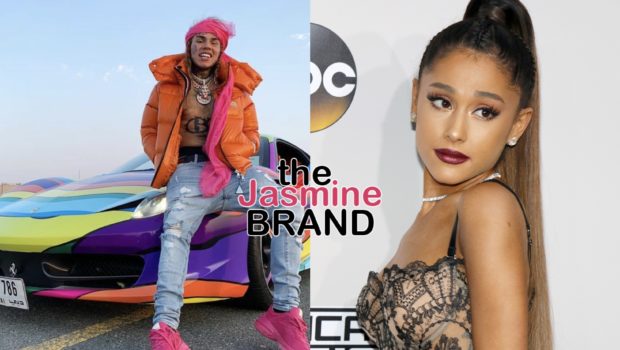