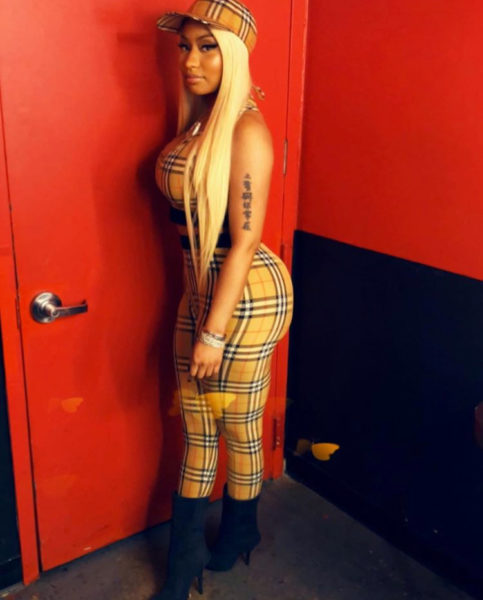 According to a twitter rant by Nicki Minaj over the weekend, Spotify refused to market her album they way they did Drake because she played her album on Queen Radio, which is a part of Apple Music.  Nicki stated

Spotify put drake’s face on every playlist but told me they’d have to teach me a lesson for playing my music 10 mins early on #QueenRadio. Even tho they’ve been giving away my music for free for years & I am one of the top Spotify artists of all time.

My music went up on Apple so I played it. I assumed it was on Spotify & Tidal at the same time. Spotify said that Apple tweeted fans advising #Queen was up & therefore they had to teach me a lesson. But PRAISE BE TO GOD!!!!!!

Spotify denies Nicki’s claims, saying that they did more than put her face on their app, they gave her an entire billboard in Times Square. They said in a statement:

“Spotify supported Nicki Minaj with a Times Square billboard, a host of the largest playlists, New Music Friday and the new music release shelf. Her song “Bed” actually saw an increase based on the promotions put behind the campaign. The company continues to be big fans of Nicki.”

Below you can find a photo of the billboard in Times Square.

Do you think Nicki deserved more or is she right about Spotify? 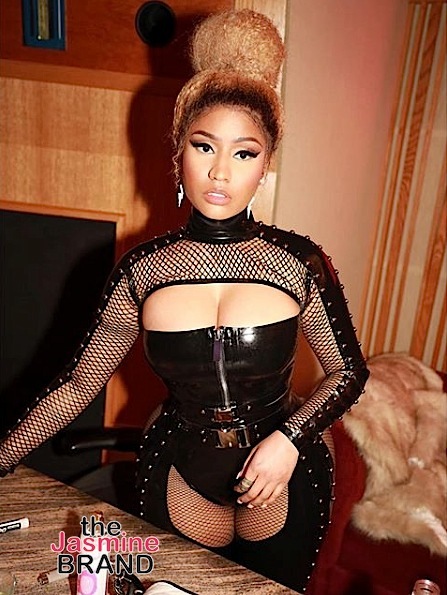 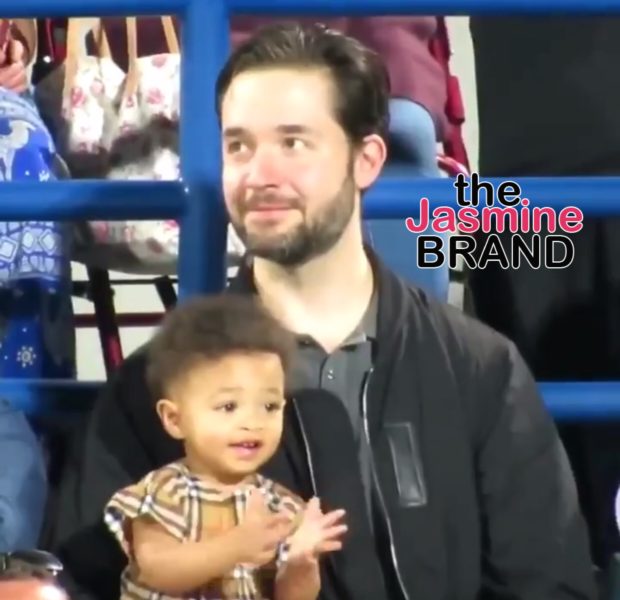 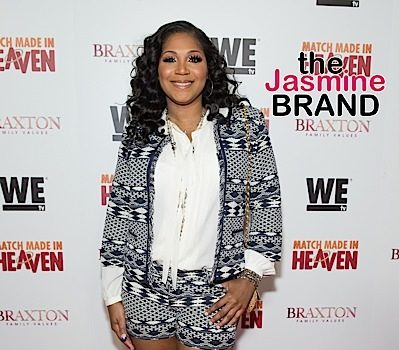 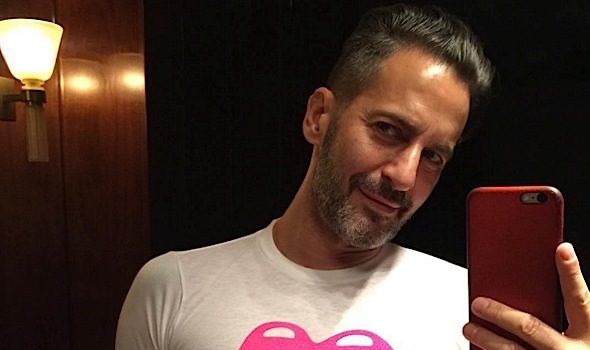