Bambi’s longtime friend, Malaysia Pargo definitely received some brownie points over the weekend. The Basketball Wives star took it upon herself to hold a celebration for Love & Hip-Hop Atlanta’s Bambi and Scrappy’s unborn child named, Breland Richards. ‘The Fresh Prince of Atlanta’ was the name of the party and the theme was 90s attire. The setting for the shower was consistent with the 90s theme; decked around the venue were Fresh Prince themed typography, graffiti backdrops for pictures, specifically selected candy from the 90s, and cake with Fresh Prince top it all off.

Someone of Atlanta’s most talked about stars were there, as well including, Rasheeda and her husband, Kirk Frost and RHOA’s Kandi Burrus and her son, Ace.

theJasmineBRAND.com exclusively reported the married couple were expecting in April. During the last season of Love & Hip-Hop Atlanta, the pregnancy was confirmed. Bam relived the evening through her Instagram story. She shared some of the gifts she received, along with reposting photos and videos from the attendees of the baby shower.

She also shared a message thanking Pargo for throwing the bash on her Instagram. In a series of snapshots from the shower, she penned a gracious caption,

Thank you friend… the 90s themed baby shower #FreshPrinceofAtlanta was perfect. I love youuuuuu!!! I had the best time celebrating with all our family and friends. I didn’t wanna have a baby shower but @malaysiainthecity was not trying to hear that at all. I’m so happy you put this together

With a 90s theme, many came dressed to impress. Bambi channeled her inner Aaliyah, as she arrived in a similar sparkling silver bikini top tagged with a sparkling silver choker, a similar look from Aaliyah’s “Try Again” video. Pargo didn’t shy from finding inspiration from Aaliyah, as well. The fellow reality star styled a Tommy Hilfiger two piece with black overalls to accent it the two piece. While Scrappy attempted at a 90s look, the father to be waddled through the venue on crutches from his eerie car accident earlier this year.

“They wanted to get married quietly, away from the cameras and the public. They’re so in love. It’s really just about them and nobody else.” 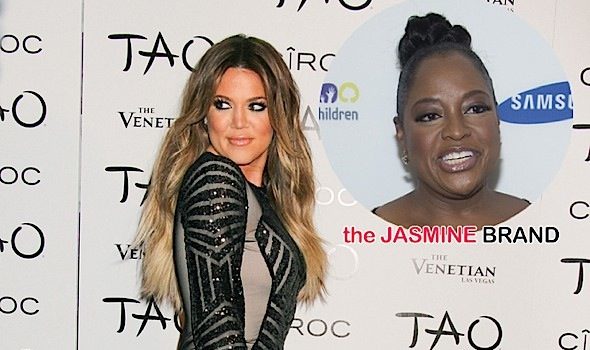 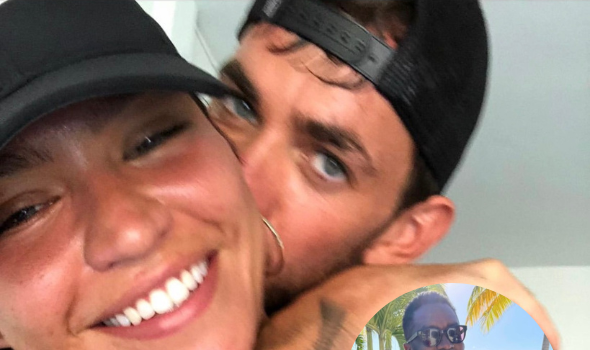