Cardi B has posted a lengthy message, calling out Nicki Minaj. The lengthy statement seems to be in response to her altercation at New York Fashion Week with a member of Minaj’s entourage, who is rumored to be Rah Ali.

In Cardi’s message she doesn’t call out Nicki by name, but says that she (Minaj) has lied on her, attempted to prevent her from making money and even went as far as to tell other artists in the industry not to work with her. Cardi also alludes to Nicki commenting about her daughter and her being mother. See Cardi’s full message below. 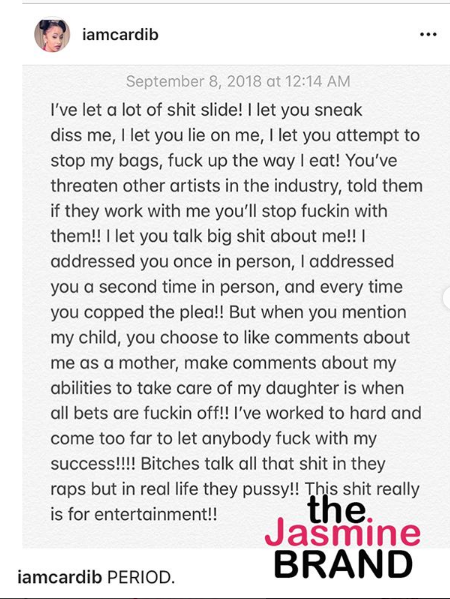 There’s also footage of Cardi being escorted out of the party, stating that someone was talking about her daughter. 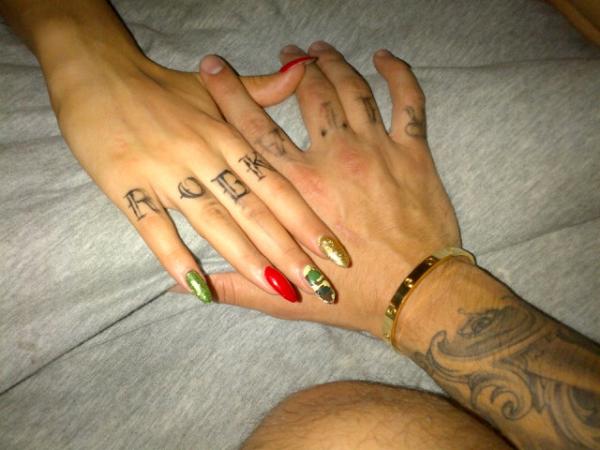 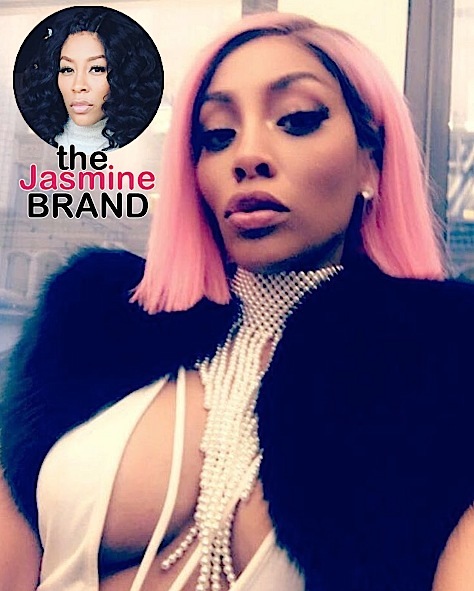 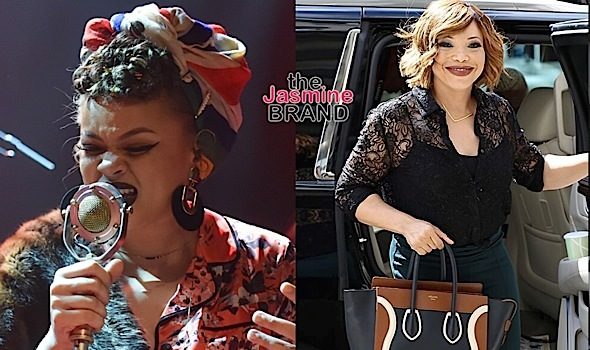 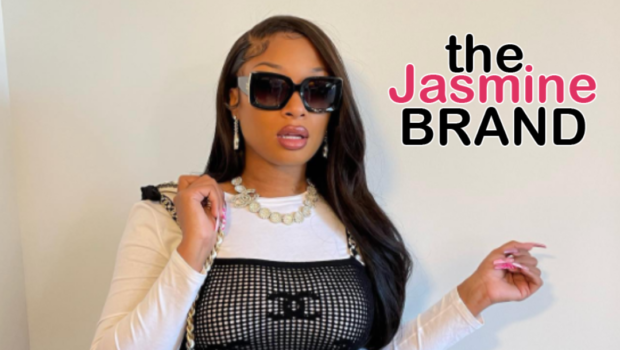