The butterfly is back! Mariah Carey released a new song titled “GTFO.” The songstress delivers a sultry and sensual track that gives an upgraded Emancipation of Mimi vibes. She has been hinting at the track via social media all week by dropping hints on Twitter and Instagram, but she has finally given fans what they’ve been waiting for. The new single is the first time she’s released music since her 2014 release of Me. I Am Mariah… The Elusive Chanteuse. The new track is being described a kiss-off, as she softly sings about a failed relationship.

You took my love for granted / You left me lost and disenchanted / Bulldoze my heart as if you planned it / My prince was so unjustly handsome / Who was a knight in shining armor? / I coulda sworn you loved me harder / Might as well down this Caymus bottle / I ain’t the type to play the martyr

This new R&B bop is expected to receive a video, which is scheduled to be released Friday. She teased a clip of the video on Twitter following the release of the new track. Take a listen to it below.

With the songstress wrapping “The Butterfly Returns,” Las Vegas residency at Caesars Palace, she has also been preparing a new album which is set to be out later this year. With a performance lined up towards the end of September, a residency return in February 2019, and a lead single titled “With You,” expected to be released in early October, Carey has been hard at work as she prepares this new era. 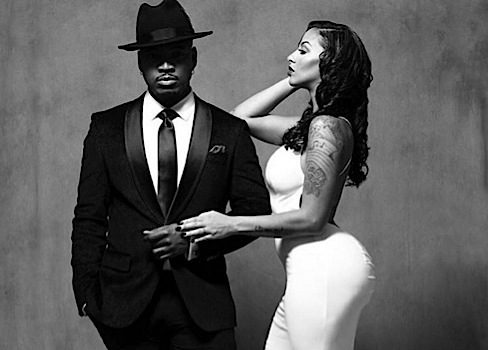