What do you consider inappropriate attire for an amusement park? Omarion’s ex girlfriend and the mother of his two kids, Apryl Jones, is being criticized for her recent fashion choice. Over the weekend, the former Love & Hip Hop: Hollywood star took her kids to Disney Land. Sharing a photo of their trip she wrote,

You do whatever makes your kids happy…side note impossible to ever get both kids to look in a damn pic. 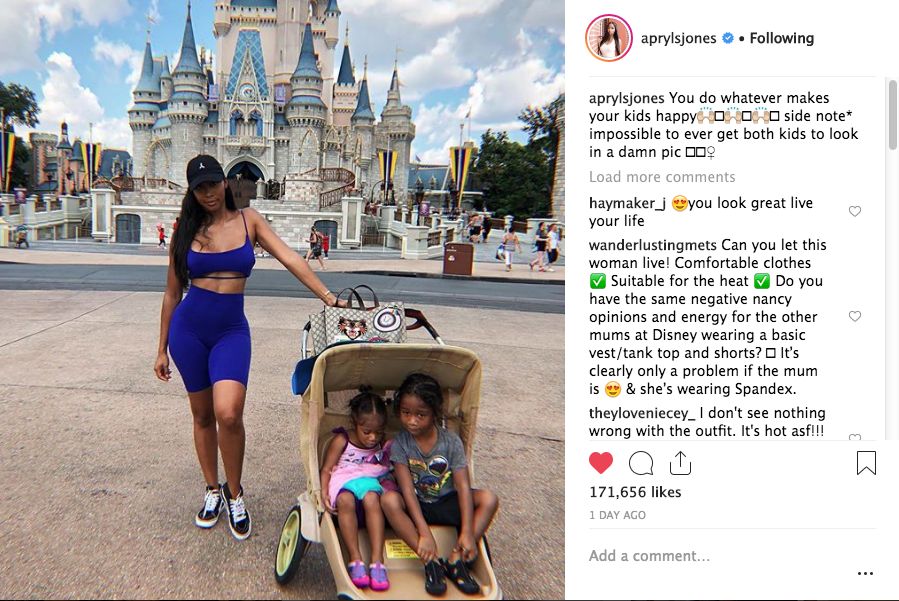 In the photo, April wears a fitted halter tank, that showed her stomach. She paired it with tight matching shorts that appeared to be spandex. She paired the look with a fitted hat.

While some had nothing but positive comments to say about her post, others felt her attire was inappropriate. One user writes,

This what you wear to a kids theme park? Oh okay.

yes it is I wear whatever I want to wear. The f*ck!

And the comments didn’t stop there. See a few of them below. 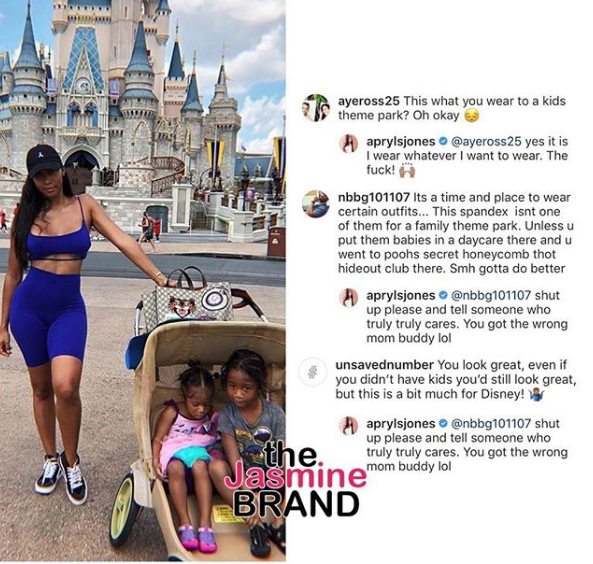 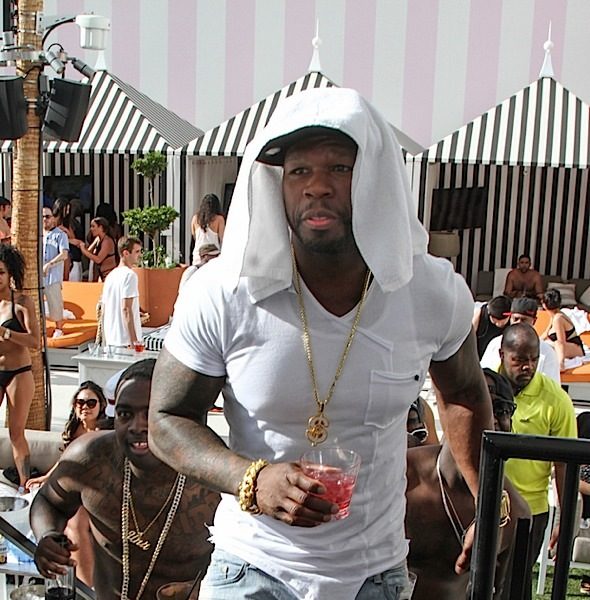 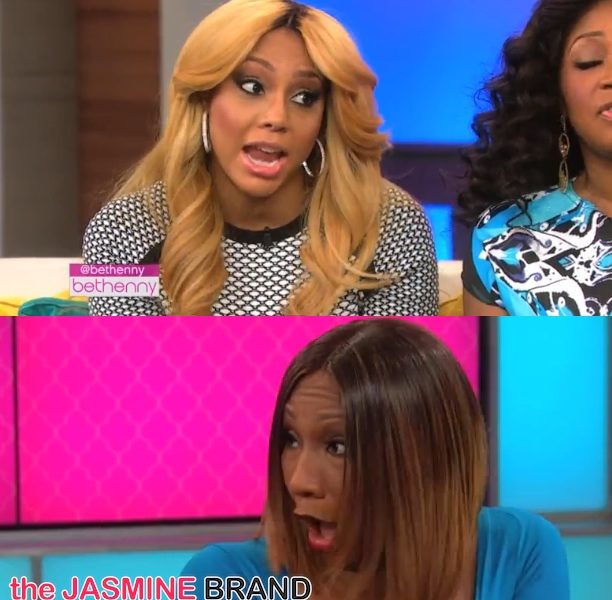 Tom Hanks’ Son Apologizes for Using N-Word: “I was on a lot of drugs”
Exclusive
Post Slider 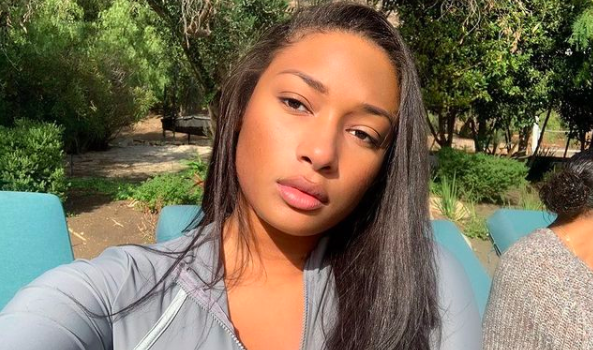