J.R. Smith is for the kids and he’s adding published author to his resume. The 2016 NBA champion and father of three, has revealed that he has written a children’s book which is now available on Amazon.

J.R. co-wrote the book with his brother, former NBA player Chris Smith. It’s titled HoopSmiths: J.R. and Chris Learn Teamwork and is available now for $16.95. The book is described as:

J.R. and Chris both have dreams of playing in the NBA, but they quickly realize they cant do it alone. Join these two brothers on their quest of commitment as they learn the value of teamwork and work toward achieving their ultimate goal!

A portion of the book’s proceeds will go to the JR Smith Youth Foundation.

Ja Rule & Ashanti – We’re Going To Do A Joint Album Like Beyonce & Jay-Z! 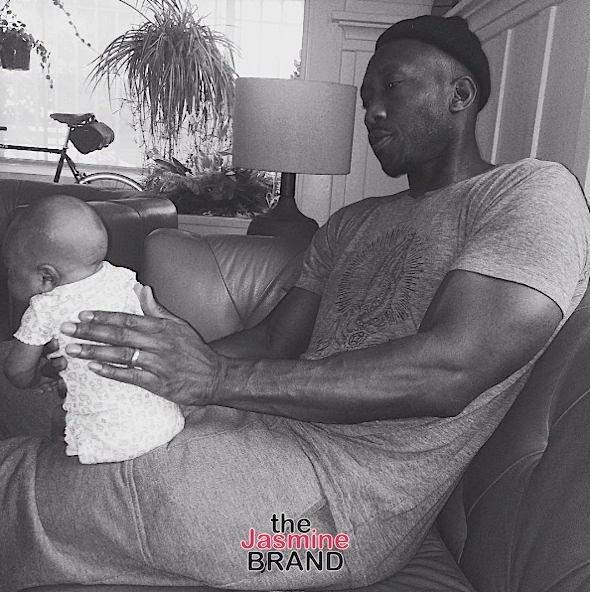 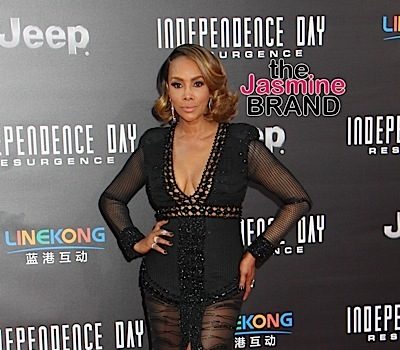 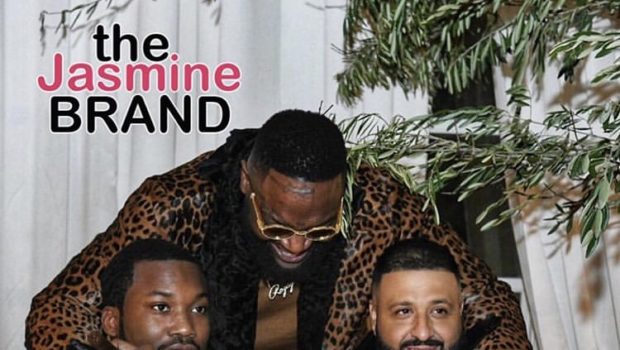 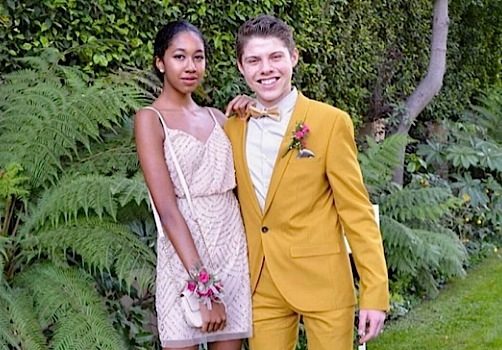