Nicki Minaj could appear in court pretty soon. According to reports, Maher Jridi is the stylist who is suing Nicki for allegedly not returning clothing garments. In the suit, Jridi says he paid thousands of dollars for rented clothing – from an unnamed wardrobe company – for Nicki to wear. He says, Nicki wore the clothes, but he never received them back.


Essentially, the wardrobe company decided to sue Jridi for almost $74k, and in return, the stylist has counter-sued the “Barbie Dreams” rapper for the bill. Jridi and Nicki’s relationship seemed to have been pretty close. He worked with the rapper for her H&M promo and for her “Regret In Your Tears” video, which was released in 2017. 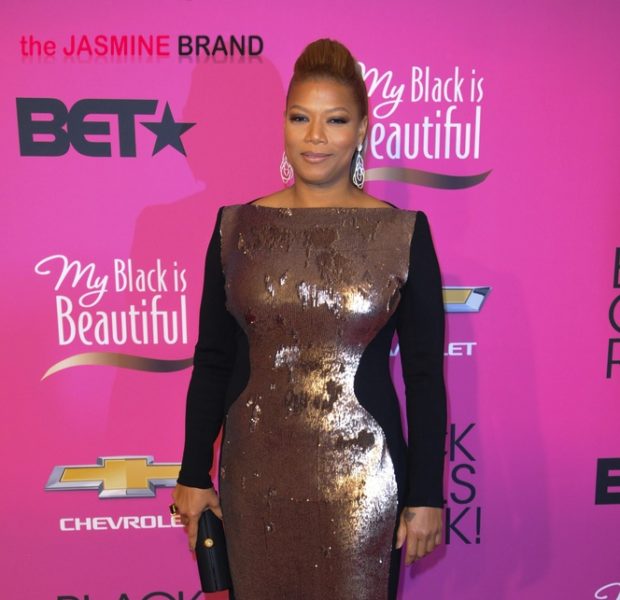 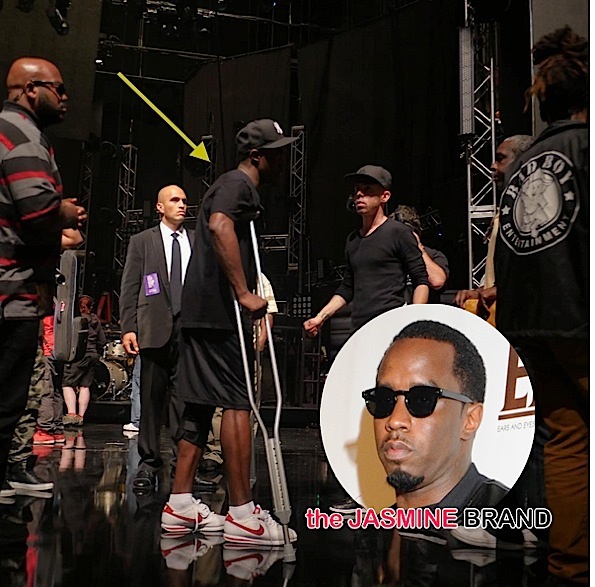 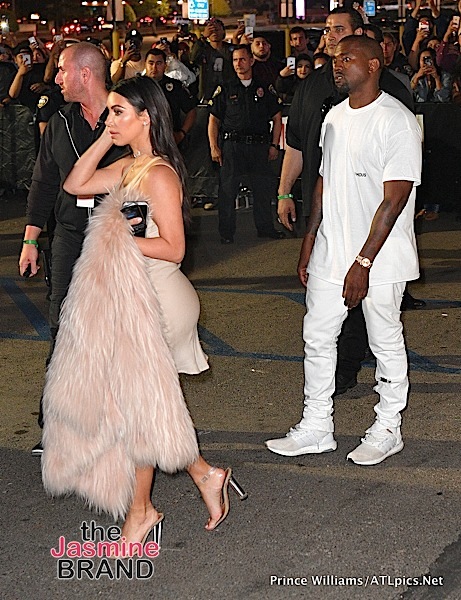 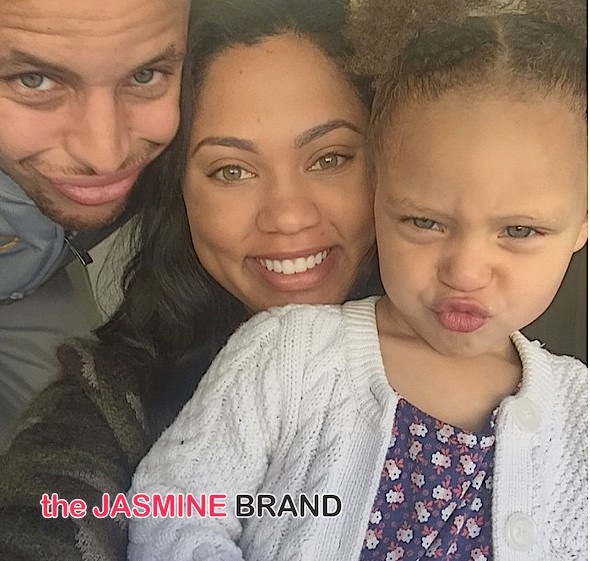 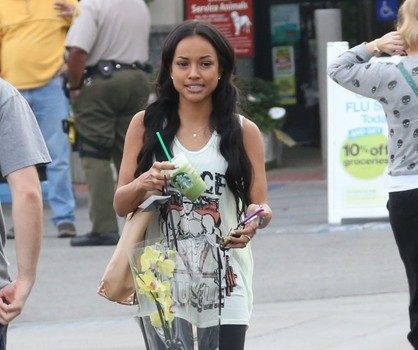 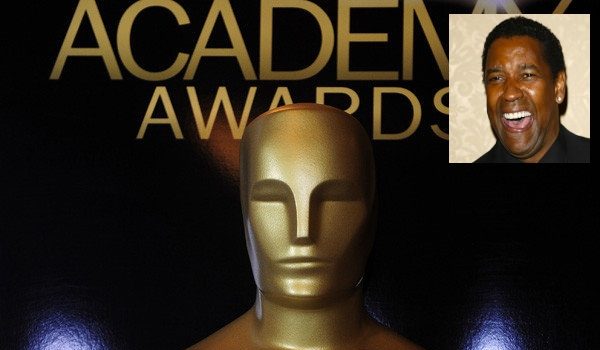