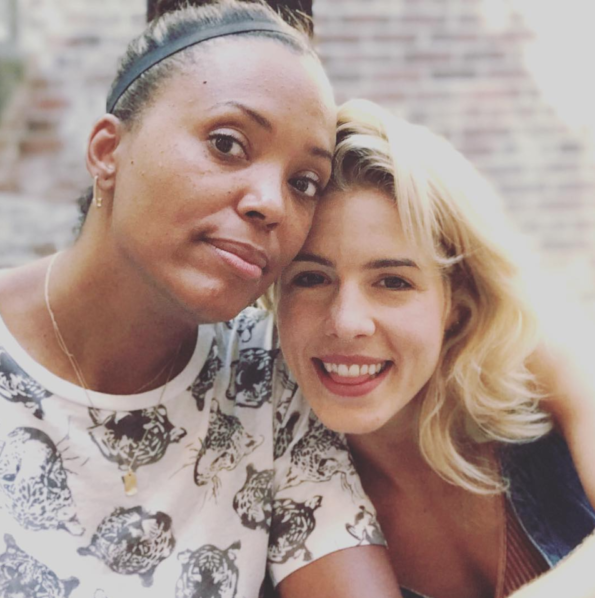 Comedian and TV host Aisha Tyler is in a loving relationship and she recently took to social media to reveal her significant other. Tyler is currently dating Arrow actress  Emily Bett Rickards who has appeared on Tyler’s Instagram several times before, but many assumed she was only a friend.

Tyler broke the news by posting a photo of her and Rickards kissing in a photo booth. She captioned the photo 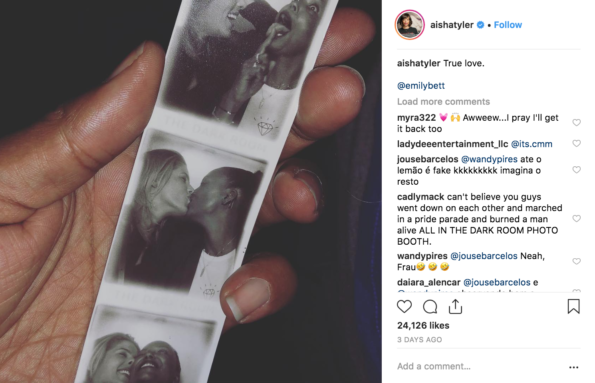 Aisha and Emily have been almost inseparable as of late. In July, Tyler wished Rickards a happy birthday on Instagram. She posted,

Happy happy birthday @emilybett! I could go on here about how much you mean to me, but I am going to tell you directly into your lovely face instead like an actual living human being. Suffice it to say these pics are only a partial visual summary of this incredible year, and but a preview of good things to come. You’re aces. 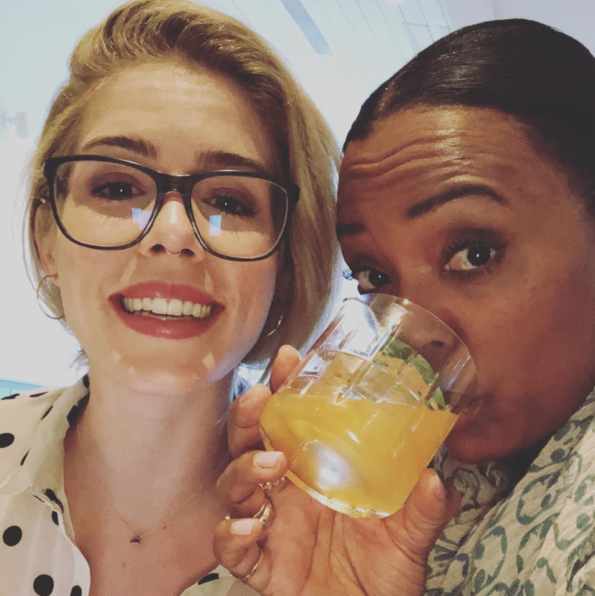 The two have known each other for years and just last year, Tyler was referring to Rickards as her “bestie”. It looks like the love of your life is always the closest to you.

Happy happy happy birthday to my glorious bestie @emilybett, with whom I have had so many epic adventures, and with whom I hope to have so many many more. You are an extraordinary friend and an even better person. Boy did we all luck out when you were born! ???

Aisha Tyler married her now ex-husband Jeff Tietjens in 1992 before they separated in 2015. The divorce was finalized in 2017, with Tyler having to pay her ex-husband $31,250 per month in spousal support over the next 4 years. 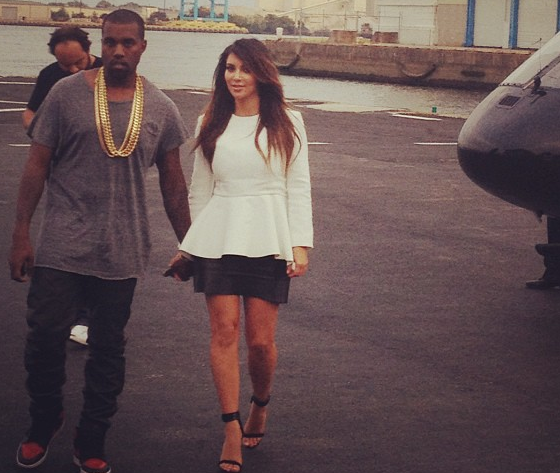 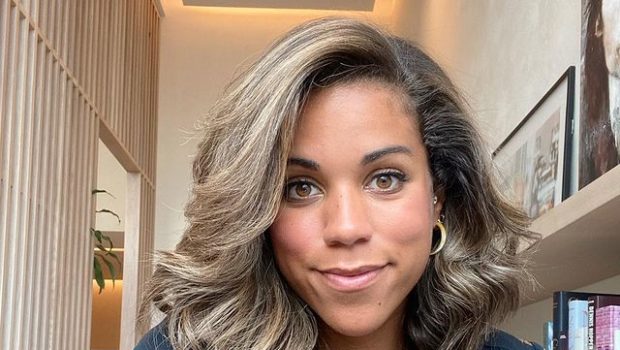