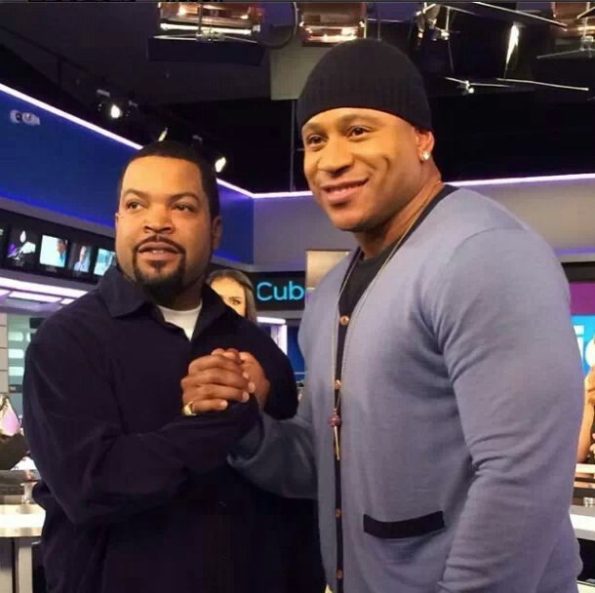 LL Cool J, Ice Cube and a few others are joining forces to potentially purchase 22 regional sports channels from Disney after the company was forced to sell them off by the Justice Dept, according to reports. The networks include Fox Sports San Diego, YES Network, Fox Sports Arizona, Fox Sports Detroit, Fox Sports Southwest and several others.

Disney reportedly secured the stations as part of a $71 billion acquisition of 21st Century Fox, but because they’re already the majority owner of ESPN, the additional 20+ stations would monopolize the market — so they must sell them off.

The YES Network, which hails from New York and has the rights to Yankees games, is worth between $5-$6 billion alone.  LL Cool J and Ice Cube have enlisted the financial help of billionaire Alex and Ani jewelry founder Carolyn Rafaelian. It would be a great look if they can make this deal happen. The initial bids were due this week. 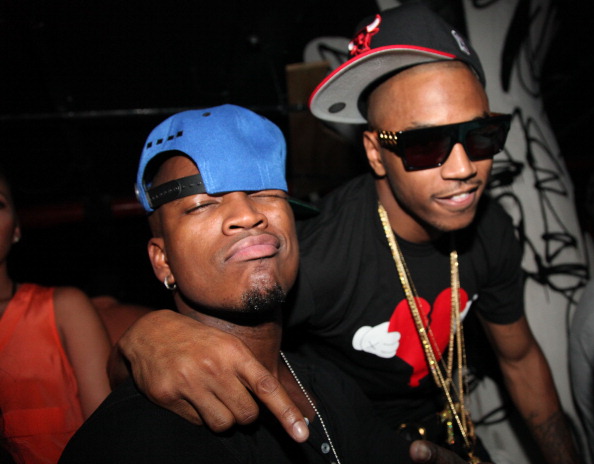 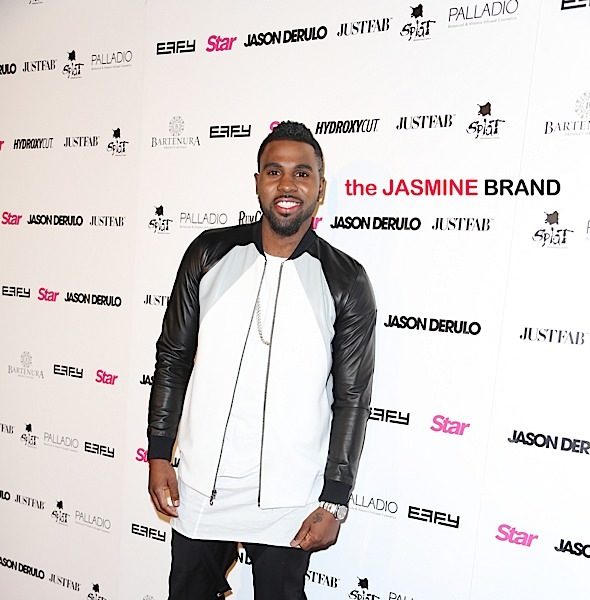 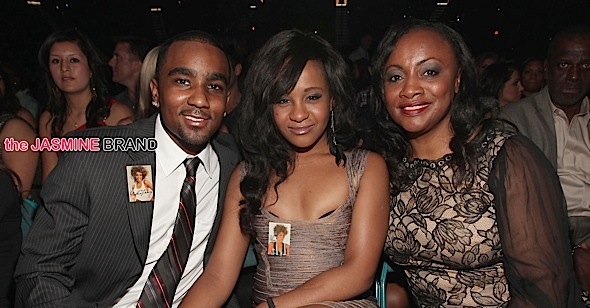 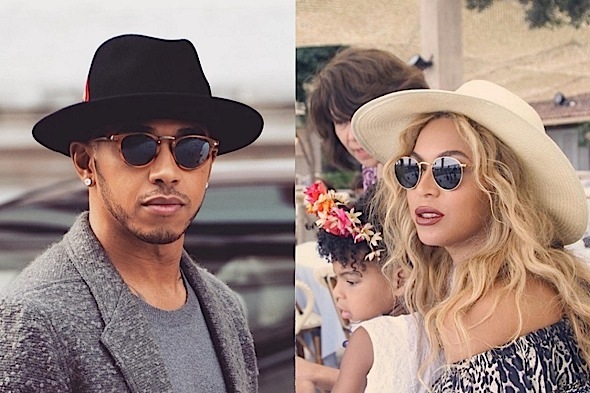 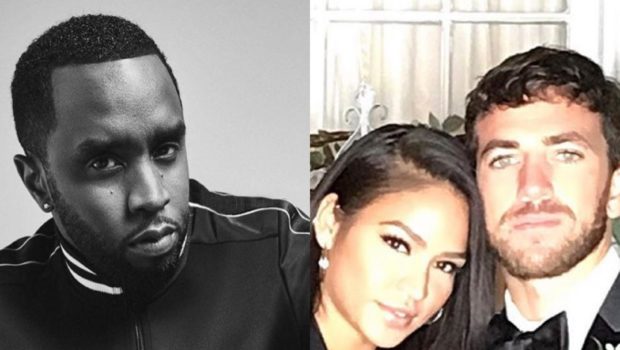 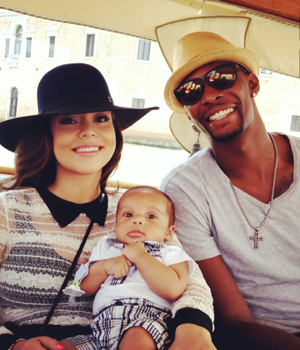 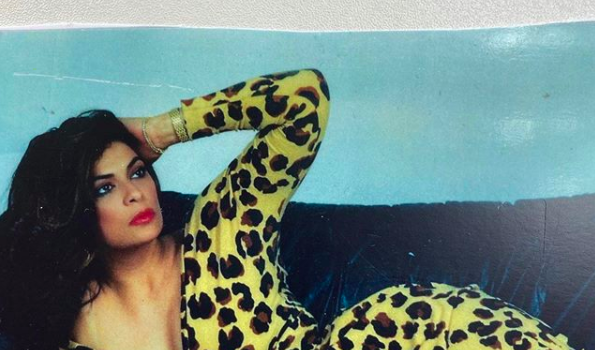