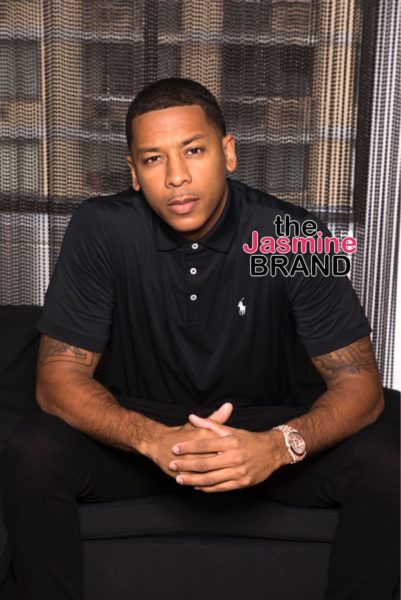 Brooklyn Johnny, the man behind the development of one of Cardi B’s #1 Billboard single(s) “Bodak Yellow,” is now moving on to bigger ventures, as he just inked a deal with RCA Records. The music industry power player has launched a joint venture label called District 18 Entertainment, while under the umbrella of RCA; a label known for developing artists like H.E.R., Bryson Tiller, A$AP Ferg, and G-Eazy.

As the CEO, Johnny plans to,

rapidly push the culture forward with this new venture. Peter Edge [Chairman & CEO of RCA] and Mark Pitts [President of Urban Music of RCA] have both been great supporters of me for quite some time, so this partnership was natural. District 18 Entertainment will be a destination for the next generation of superstars. Stay tuned. 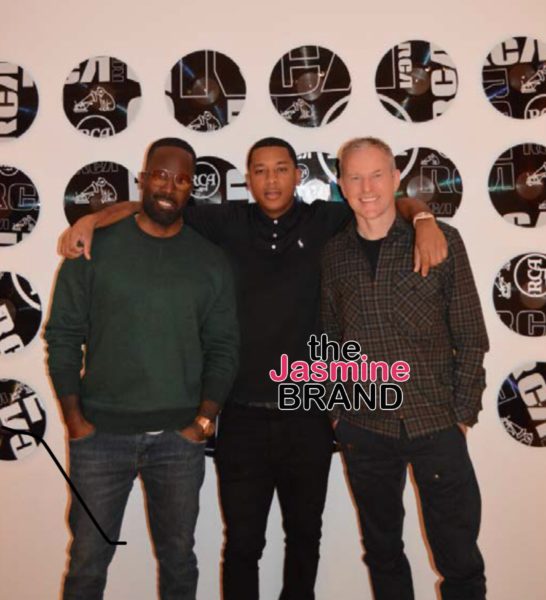 The music business today is a game for the younger generation and Johnny is playing it well, as he has proven he possesses all the elements it takes to be successful. His passion, hustle, and creative instincts for identifying talent is paramount to his success and I look forward to working with and ushering him into the future.

This joint venture comes easy to Johnny as he has made his way around the music industry a few times. Before leaving Atlantic Records, he was the A&R (Artist & Repertoire) consultant known for bringing the talents of Cardi B and Kodak Black to the prominent label. 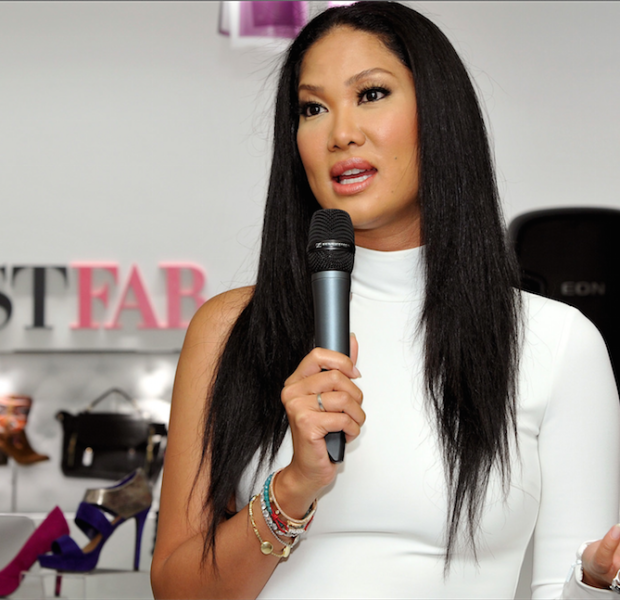 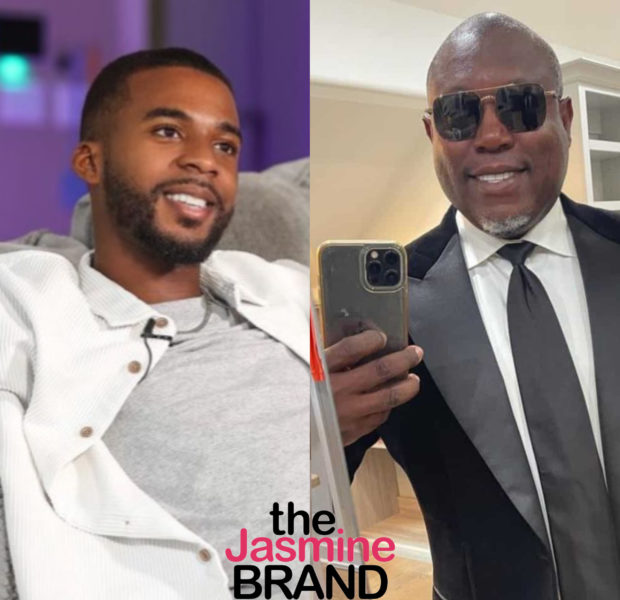 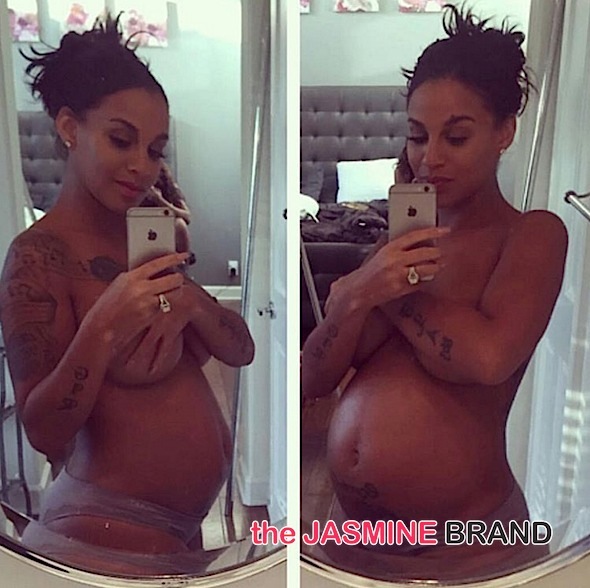 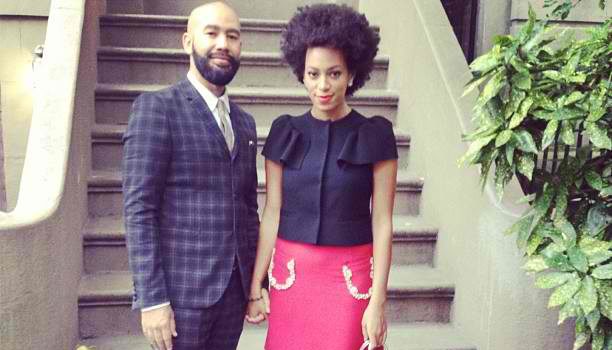 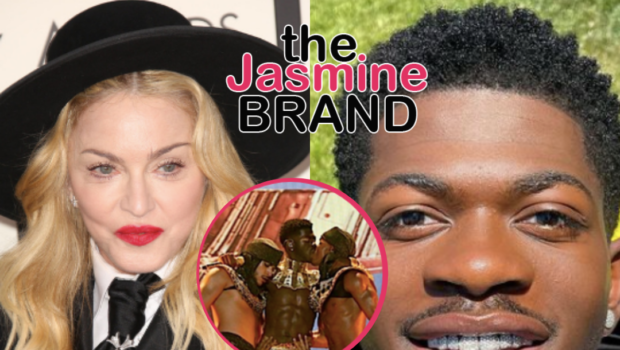