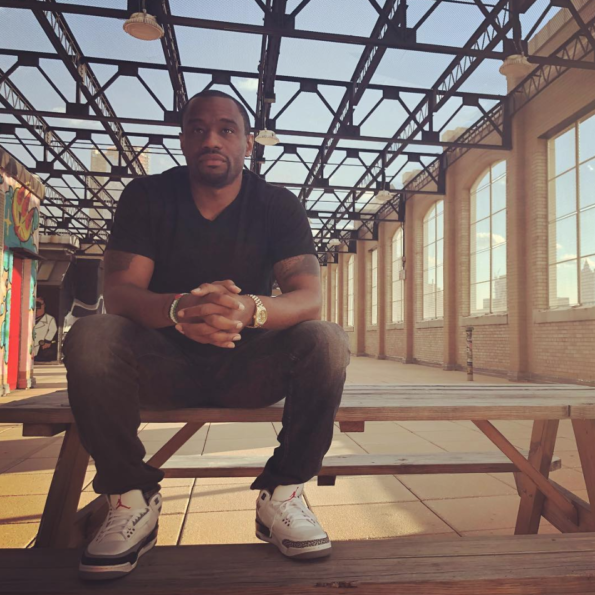 After calling for Palestinians to have equal rights, Marc Lamont Hill was, unfortunately, let go from CNN.

On Wednesday, the Temple University professor and now-former CNN contributor, spoke at a meeting at the United Nations that was being held for the International Day of Solidarity with the Palestinian People. During the meeting, Hill spoke to what is going on with the Palestinian people in Isreal.

We must recognize the right of an occupied people to defend themselves.

We must prioritize peace, but we must not romanticize or fetishize it. We must promote non-violence at every opportunity, but cannot endorse narrow politics that shames Palestinians for resisting, for refusing to do nothing in the face of state violence and ethnic cleansing…

To commit to political action, grass-roots action, local action, and international action that will give us what justice requires and that is a free Palestine from the river to the sea.

Many began to criticize Hill’s comments, saying that he was promoting for violence and calling for the end of the Israeli state by using the phrase “from the river to the sea”, which is often used by Hamas and other destructive groups as a code for the destruction of Israel.

As a result of the backlash Marc Lamont Hill received, he was released by CNN.  A spokesperson for the network said in a statement:

Marc Lamont Hill is no longer under contract with CNN.

I normally would ignore the current drama, but it’s actually important to me that I’m clear and understood. As a matter of principle.

I do not support anti-Semitism, killing Jewish people, or any of the other things attributed to my speech. I have spent my life fighting these things.

My reference to “river to the sea” was not a call to destroy anything or anyone. It was a call for justice, both in Israel and in the West Bank/Gaza. The speech very clearly and specifically said those things. No amount of debate will change what I actually said or what I meant.

This isn’t a case of throwing rocks and hiding hands. I genuinely believe in the arguments and principles that I shared in the speech. I also genuinely want peace, freedom, and security for everyone. These are not competing ideals and values. 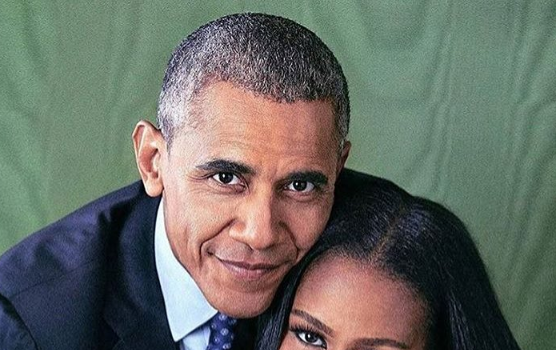 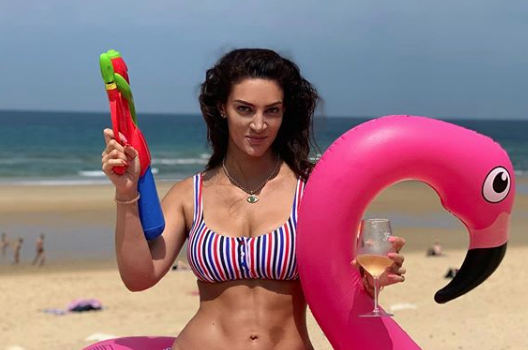 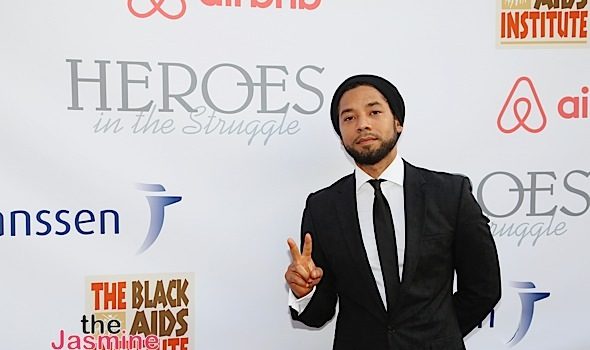