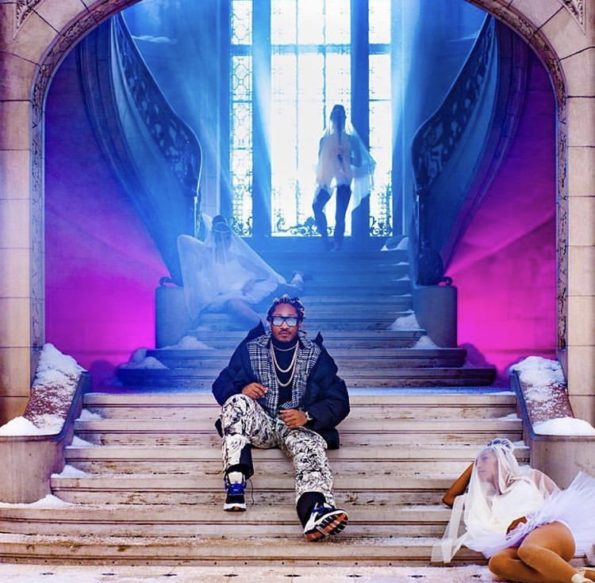 The Future Hive just got a late Christmas present! Rapper Future recently shook up the industry with a surprise drop. He released his new single, “Crushed Up,” along with a lavish fantasy/sci-fi themed music video. He promoted the release on Instagram with photos from the video shoot. 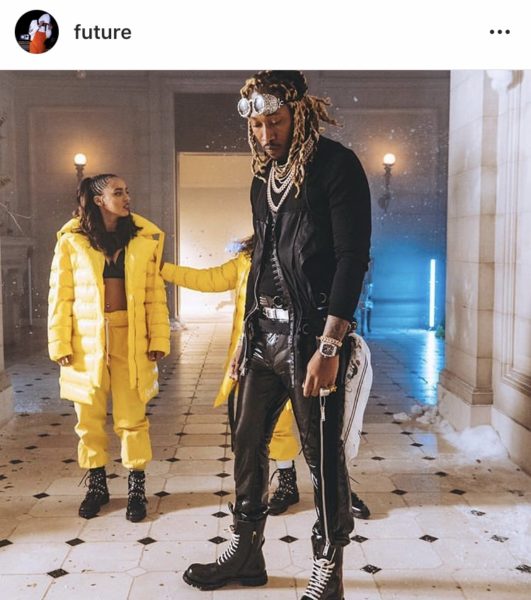 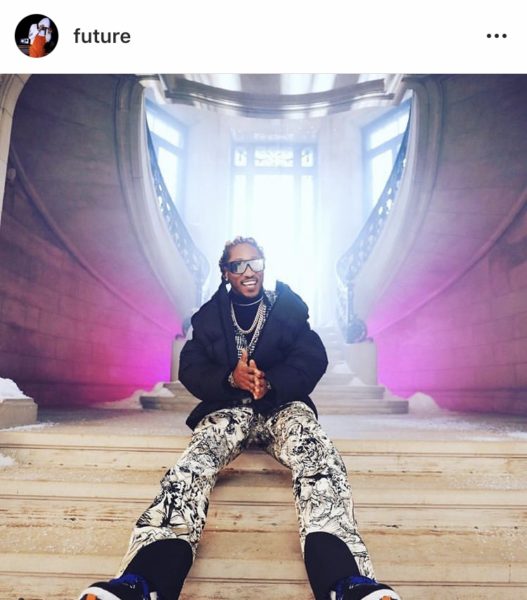 His caption revealed the release date for his upcoming album – January 18, 2019. He has yet to assign a title for the album. His caption read: 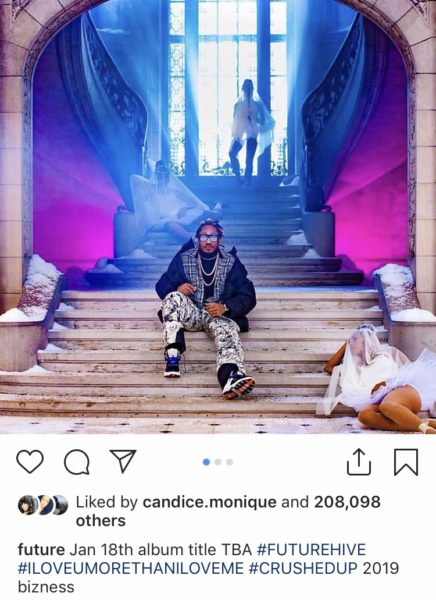 This isn’t Future’s first time mentioning spreading love over hate. After a drama-filled 2018, he released a statement explaining how love can alleviate the toll jealousy takes on a person. He said:

“…the internet put your business out only to make people more jealous to have more greed towards me and envy at its all time high..we come frm a place where we were taught to hate another mans accomplishments when they finally make it out the hood..I wouldn’t want to b u why would u want to be me,dnt look at the net and think u deserve it,work for it it’s out here to get..the love real til they find out how much u make when u bet on yourself,These nighas and bit??es will do and say whatever when u dat nigga?????..if u still reading this u mad Thirsty for a story and stop looking for the line aimed at u..2019 spread love not hate”

Watch Future’s new music video for “Crushed Up” below. 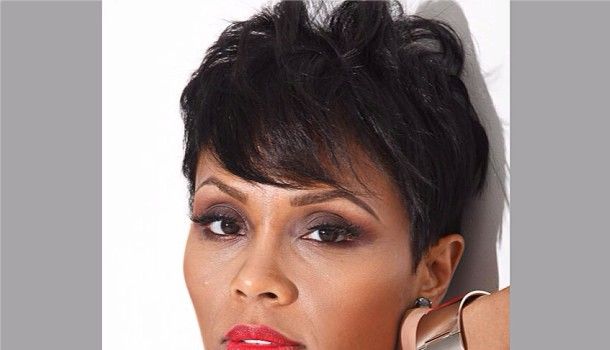 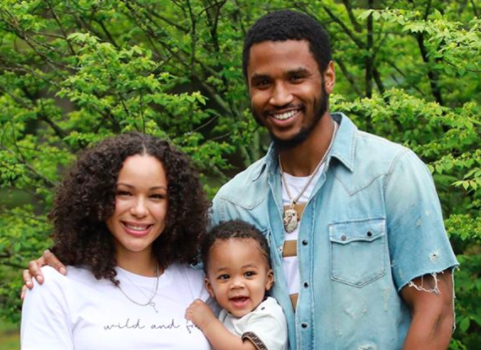