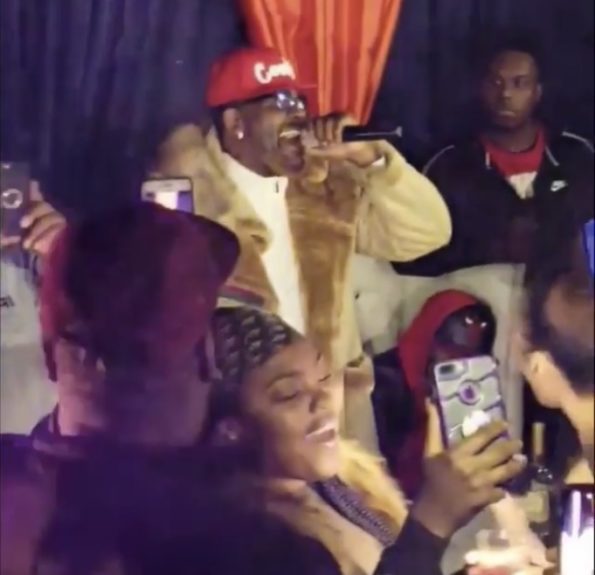 R. Kelly Celebrates His Birthday at Chicago Nightclub, Tells Clubgoers: “I don’t give a f*ck what’s going on!”

Singer R. Kelly has managed to come and go as he pleases as a free man for many decades amid accusations of child molestation, sexual assault, and holding women against their will in a sex cult. He, apparently, isn’t hiding from the public to this day. Lifetime’s “Surviving R. Kelly” documentary aired many instances of his predatory behavior, sparking masses of people – even celebrities – to #MuteRKelly. But, the singer had a clear message for those naysayers at Club V75 in Chicago last night (1/09/2019).

After singing the a capella opening to his 90’s hit, “Bump and Grind,” R. Kelly shouted this to the clubgoers:

“Y’all motherf*ckers don’t know! It’s my motherf*cking birthday, and I don’t give a f*ck what’s goin’ on tonight! Happy birthday to my Black a**, n*gga!”

Both he and the party people of Chicago seemed to be obliviously enjoying themselves. R. can also be seen dancing to Crime Mob‘s “Rock Yo Hips,” and Shawnna‘s “Getting Some Head.”

Another video of R Kelly in Club V75 in Chicago, people in Chicago should be outside protesting right now, he is disgusting ! #MuteRKelly #SurvivingRKelly pic.twitter.com/vI6BCGKC4p

Twitter user @CMartinez posted live footage of the singer with the following tweets:

“R Kelly is at Club V75 in Chicago right now! Get him Chicago Police! #MuteRKelly #SurvivingRKelly”

“…people in Chicago should be outside protesting right now, he is disgusting ! #MuteRKelly #SurvivingRKelly”

Meanwhile, Chicago’s CBS affiliate recently reported that the local police department performed a “business check” at his studio where captives are allegedly being held, after they received reports that a party was held there for his 50th birthday. 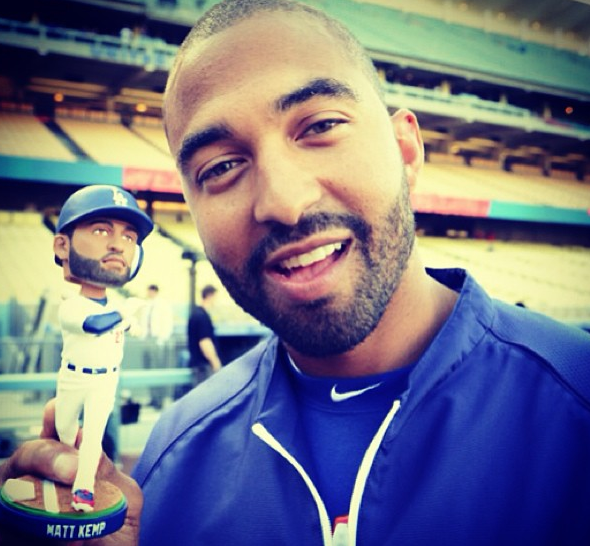 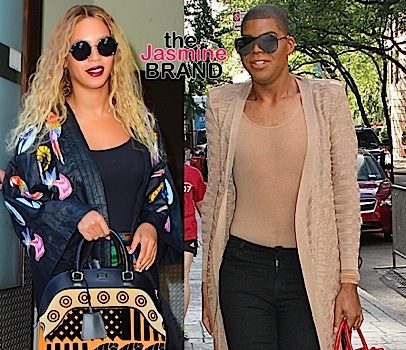