Madonna is almost unrecognizable in her latest photo! On Friday, the 60-year-old singer posted an image with one of her children. In the photo, she wears jet black deep waved hair, wearing very little make-up with a red lip. She captioned the post, 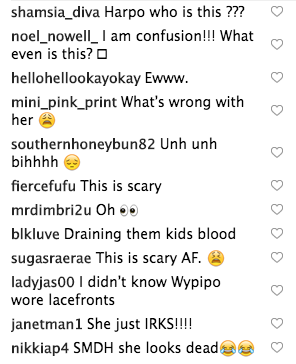 Earlier this month, the singer’s backside caught the attention of both fans and critics. Footage of her on New Year’s Eve had some questioning whether or not the mega star had been doing some serious squats, was wearing a butt pad or had gone under the knife. 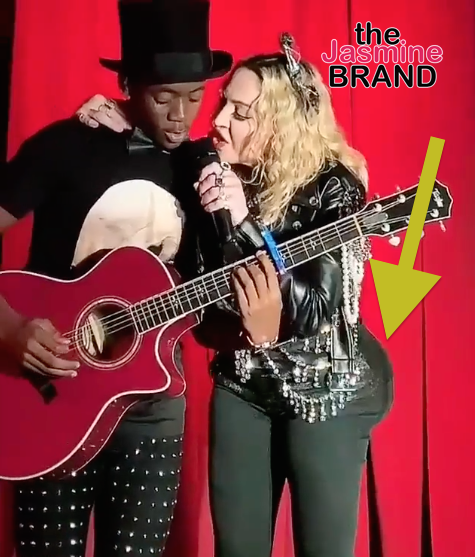 On NYE, she appeared at New York’s Stonewall Inn, hopping on stage to make a speech and perform two songs accompanied by her adopted son, David Banda. 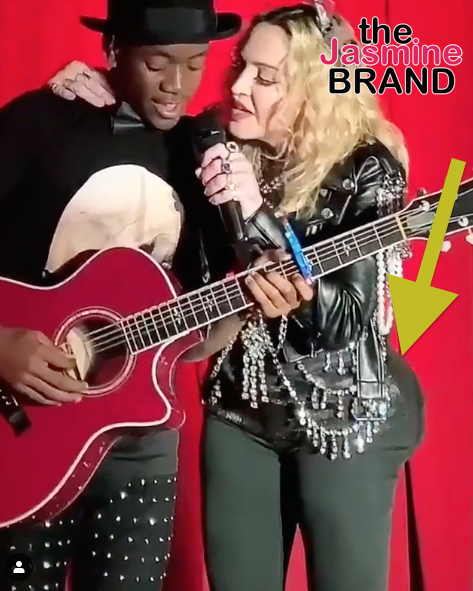 She wore black jeans, that accentuated her backside, pairing the look with a black shirt and black leather jacket.

What do you think of Madonna’s new close-up? Let us know in the comments. 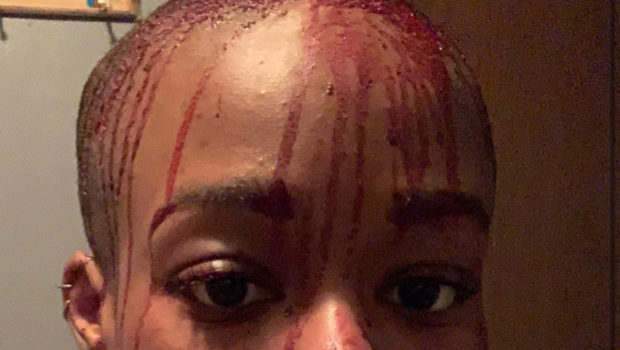 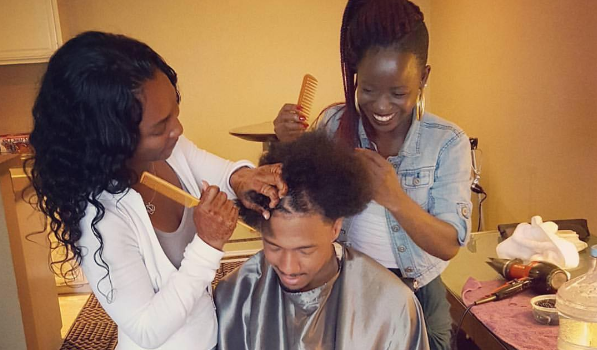