Just one day after ‘Empire‘ actor, Jussie Smollett was released from the hospital following an verbal and physical assault, Chicago police say they have identified people of interest.

Photos of people of interest who were in area of the alleged assault & battery of Empire cast member. While video does not capture an encounter, detectives are taking this development seriously & wish to question individuals as more cameras are being reviewed pic.twitter.com/xJDDygtocr

Police are ruling it as a “possible hate” crime as more details are confirmed. As previously reported, the offenders began to batter the victim with their hands about the face and poured an unknown chemical substance on the victim. The two people yelled out racial and homophobic slurs toward him. One of the offenders wrapped a rope around the victim’s neck. Jussie appears to have a cut under his right eye with some swelling from the attack. Celebrities continue to send out well wishes and support for Smollett.

Smollett’s Empire co-stars express their support all over social media.

I wish what happened to my baby was just one big bad joke but it wasn’t and we all feel his pain right now. @jussiesmollett is pure love to the bone AND THAT IS WHY SO MANY ARE FEELING HIS PAIN BECAUSE IT IS OUR PAIN!!! I tell you one thing HATE WILL NOT WIN!!!! My baby is resilient and love still lives in him. The devil and his minions are very busy right now but one thing is for sure and two things are for certain #GODIS and that is all I know. This song needs to be downloaded until it goes triple platinum because the message is NEEDED. #weareresilientpeople AND #weaintgoingnowhereuntillwearefinished. The love so many have for him just goes to show HE IS LOVE!!!! I LOVE YOU MY BABY MY BABY!!! #LOVEWINSALWAYS. ?????????

The first person to introduce me to everybody on the empire family set with open arms! A truly humble and amazing soul! Don’t let this world dim the light that you bring to it @jussiesmollett! We love you bro. ??

It is painful to hear the news about what happened to @jussiesmollett Although I have not had the pleasure of meeting him he has always supported me and @yourrightscamp We must support and stand with him, as he has done for so many of us.

Do you believe the attackers will be charged will a hate crime for assaulting Smollett? Let us know in the comments! 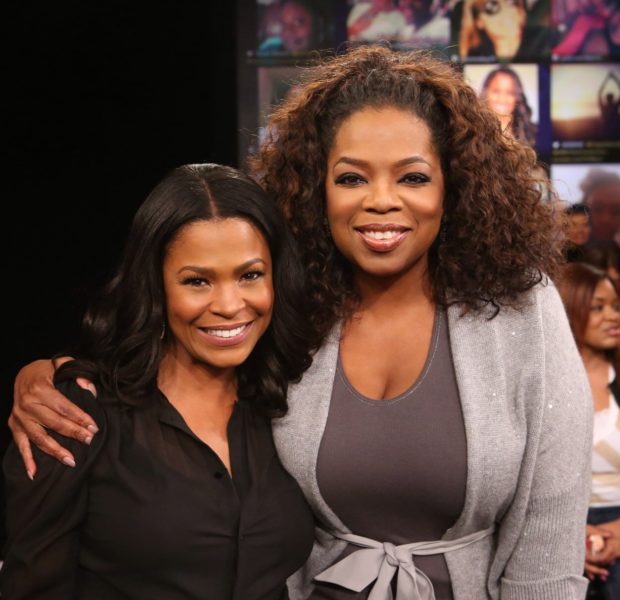 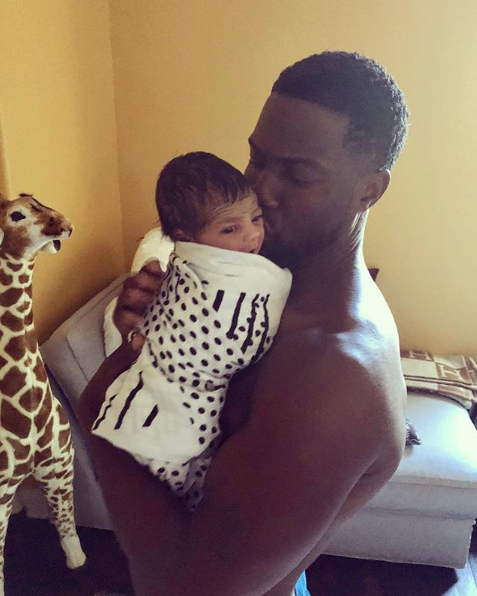 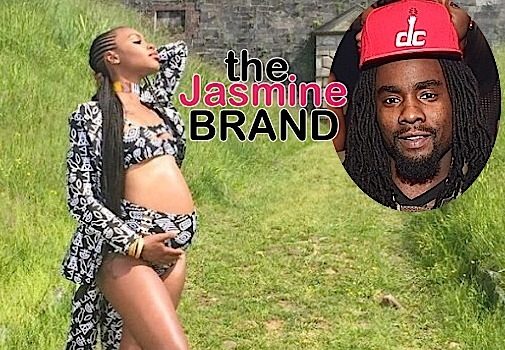 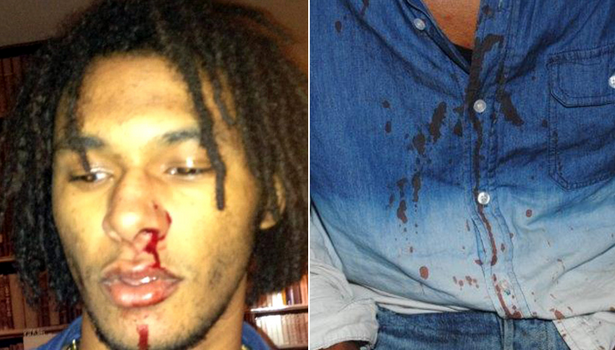