After a two-year divorce battle, Family Matter’s actor, Darius McCrary has reached an agreement with ex-wife and is officially divorced. In the agreement, McCrary, 42 and ex-wife, Tammy Brawner, agreed on the legal and physical custody of their three-year old daughter. 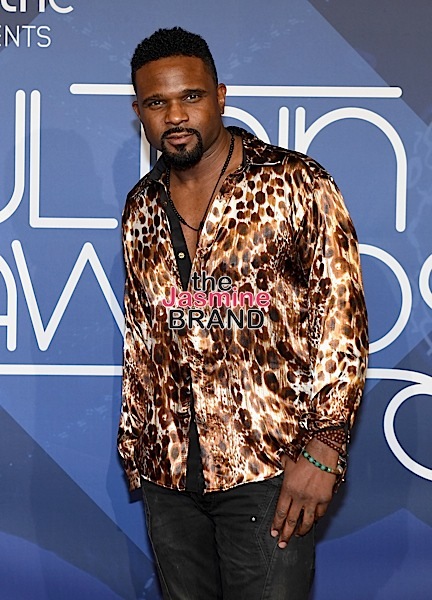 In 2017, Brawner filed for divorce citing irreconcilable differences between the couple of 3 years. Financially, Darius will pay ex-wife, Tammy over $1k  per month in child support without any spousal support. 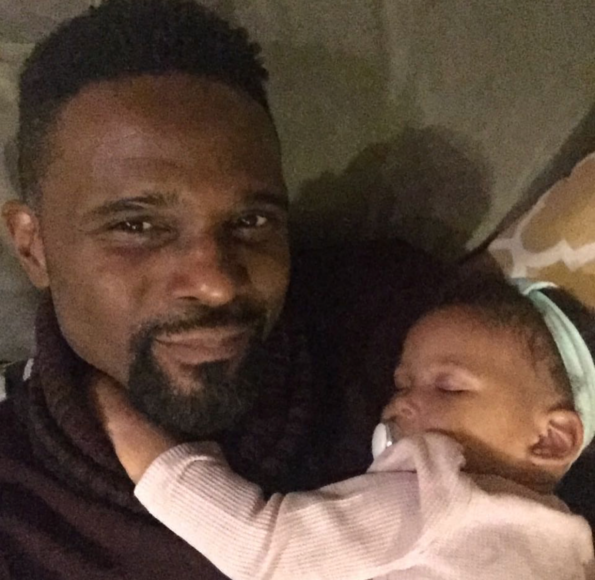 He will have weekly visits with his daughter Zoey, according to reports. The first 20 visits with daughter will be monitored by random drug test. In addition, McCrary will attend batterers intervention classes over the next year and complete 6 parenting classes.

As previously reported, he was accused, by his then wife, of dislocating their daughter’s elbow. The report from the doctor who examined Zoey states that she was in pain and cried when the arm was moved. Darius has denied all claims by Tammy that he as abused their daughter. Currently, McCrary plays a recurring role on the FOX hit show, Star.

Do you feel the divorce ruling was far? Let us know in the comments! 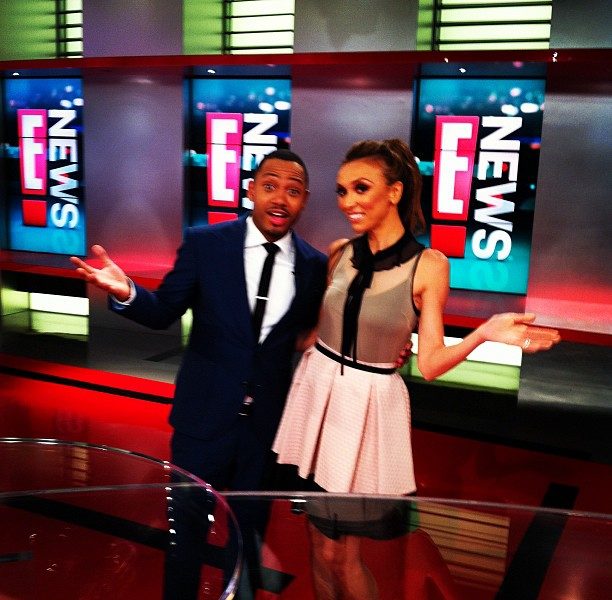 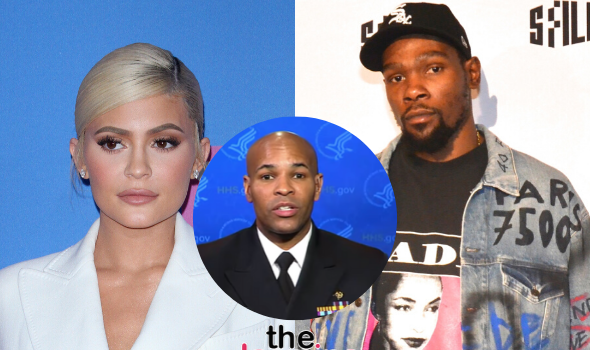 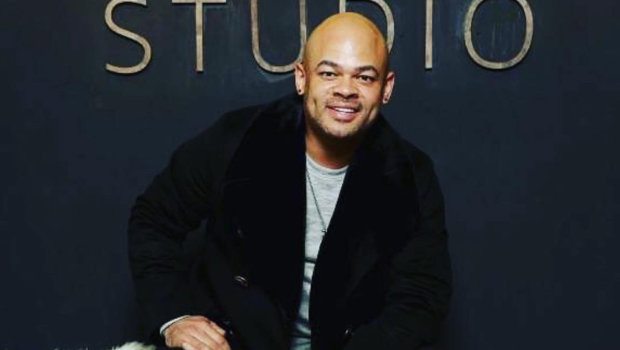 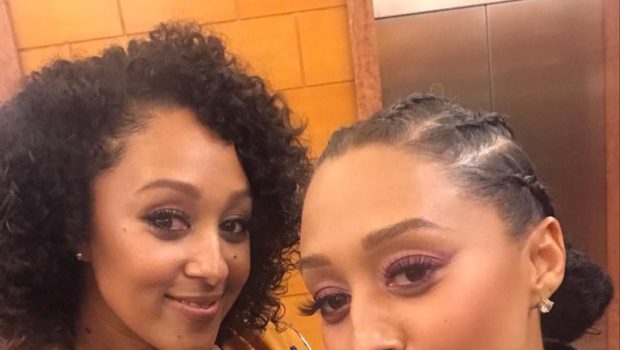