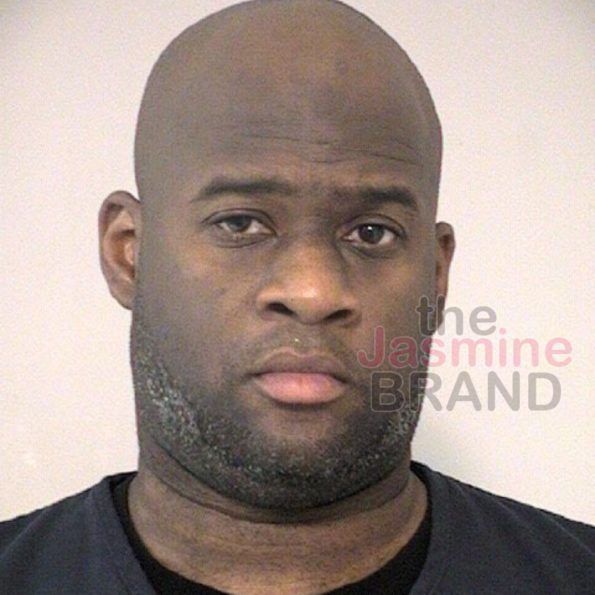 Former NFL player Vince Young was reportedly arrested early Monday morning in the Missouri City, Texas area for driving while intoxicated. A deputy spotted his black Cadillac sedan around 4:30 AM, at a standstill, in the left lane of an intersection, with hazard lights on.

The officer initially pulled over to assist Young, but was met with a strong alcoholic presence after the former Texas Longhorns quarterback rolled down his window. A spokesperson from the Sheriff’s office stated:

The deputy noticed slurred speech and a strong smell of alcoholic beverage. (Young) flunked every sobriety test they gave to him.

The Fort Bend County’s official Twitter confirmed the arrest after sharing Young’s mugshot and his bond on Monday, as well.

We can confirm Vince Young was arrested by a Fort Bend County Sheriff’s Office Deputy on a charge of DWI early Monday morning (4:31 a.m. Monday, Feb. 4) in the Missouri City area. He was released at on the same date on a $500 bond. 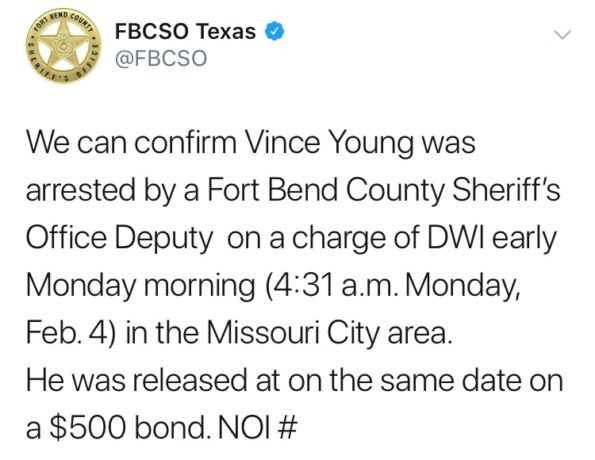 This last arrest is considered Young’s second DWI charge in three years. He was also arrested in Jan. 2016 and released on a $300 bond and ordered to complete 60 hours of community service. 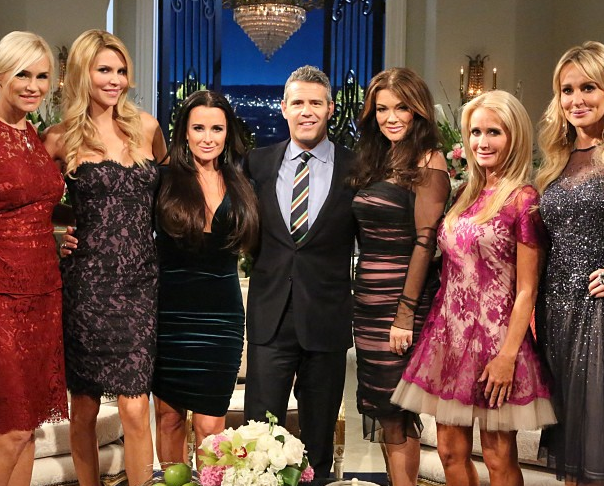 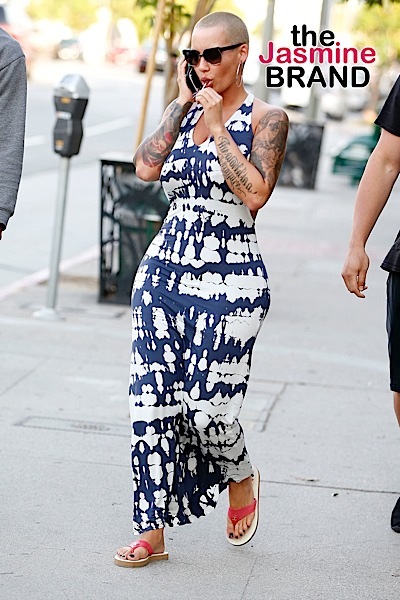 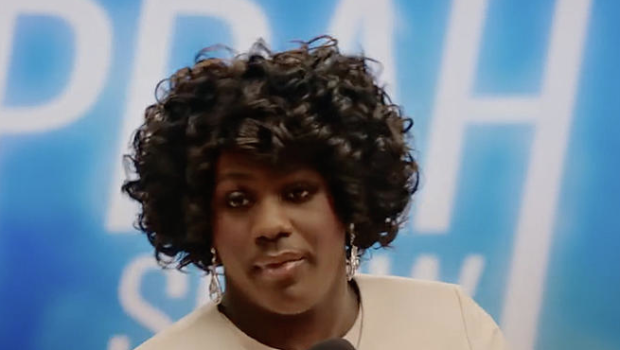 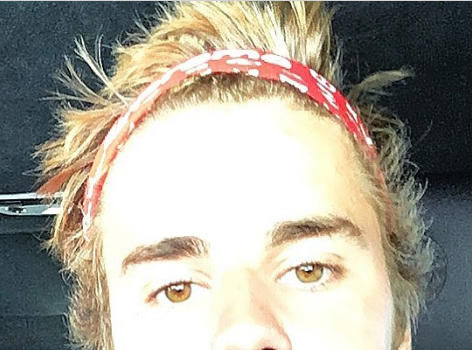 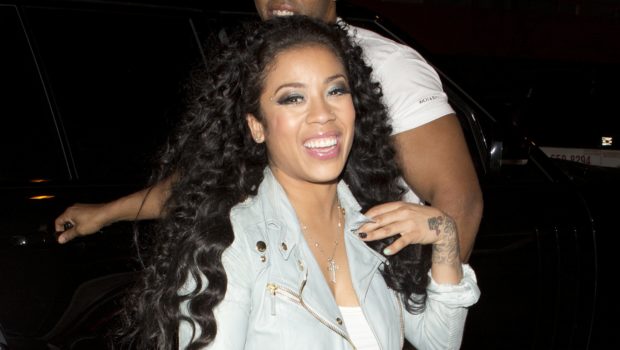