R. Kelly – “I can’t be creative during standard business hours!”

Singer R. Kelly‘s Chicago warehouse studio was recently inspected by the city, and found to be in violation of several mandatory building codes. A judge has, since, ordered that the story be shut down until the building’s codes are met. The singer’s legal representation attended a court hearing yesterday (2/7/2019) for the studio mentioned in the Lifetime documentary, “Surviving R. Kelly” – and in his affidavit, R. Kelly insists he cannot use the studio as intended within standard business hours. He said:

“Creativity manifests in various ways and a plethora of times…I have never been creative or worked between the hours of 9 a.m. and 5 p.m.”

He also listed that the hours he is accustomed to working is the reason that clothing and beds are kept in the studio. However, those hours are against the city of Chicago’s zoning laws. R. Kelly’s document emphasized that the laws have been a financial inconvenience for him:

“[This rule has] impacted my music and my ability to make any money. This inability to use my studio has not affected the landlord’s expectation that rent must be paid…I seek the ability to be able to work again.”

But will R. Kelly’s career ever return to the success he once enjoyed? He recently announced he was prepping a concert tour in Australia, New Zealand, and Sri Lanka, and then suddenly deleted the post.

#RKelly has taken down his announcement about going on #tour. Yesterday he announced that he was going to #Australia #NewZealand & #SriLanka

Should R. Kelly be allowed to continue to work at the studio in the wee hours of the morning? Let us know in the comments. 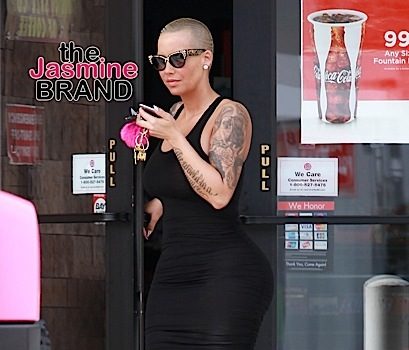 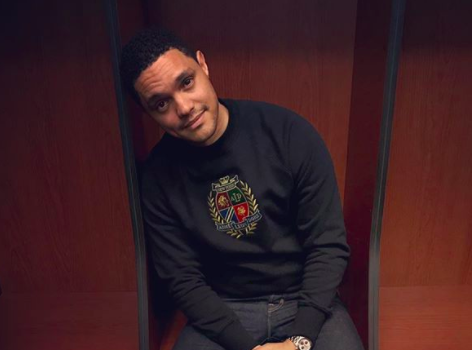 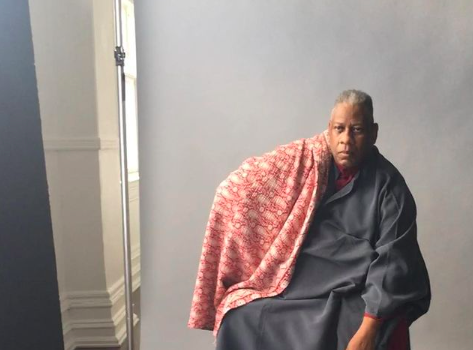