J. Cole posted a threaded message via Twitter on Monday, following the Grammy Awards. A meme about Cole’s presence among Hip-Hop has been making its way around social media and seemingly responded to said meme via his Twitter. The meme posted by Snoop Dogg read,

J Cole does NOT submit music to the Grammy’s. He don’t make mainstream music for hits. He don’t try to win awards. He ain’t at every award show. He makes music for his FANS. You have to respect it. 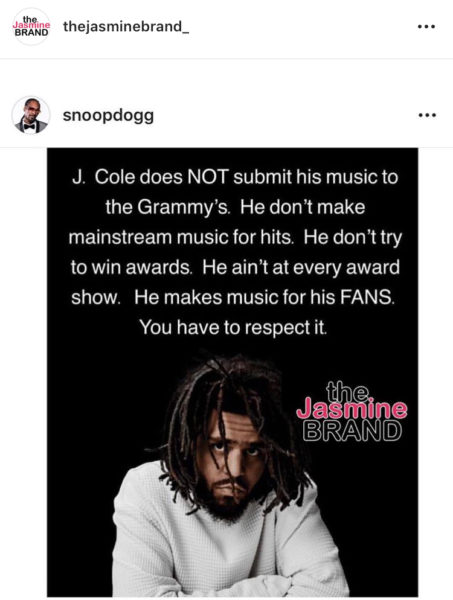 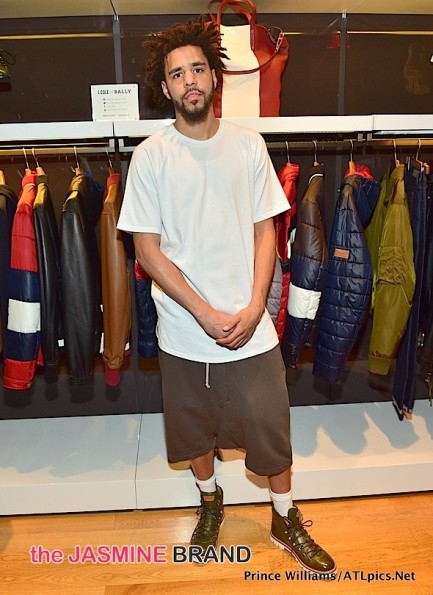 Cole took to Twitter to congratulate the winner’s of Sunday’s Grammy Awards while also giving recognition to artist like Young Thug and 6lack.

i don’t never wanna be propped up by tearing somebody else down. Seeing Cardi b win a Grammy make me feel like I won. Same with jay rock and Anderson. I feel for Travis cuz he really deserved that acknowledgement as well, but his moment is way bigger than the awards could say

went through a lot of heart break the first half of my career, maybe even longer, cuz deep down I needed that validation that I thought the awards could bring. But it’s a quote I’m about to google that’s the realist shit and sums up how I feel today. 4 anybody that need 2 hear 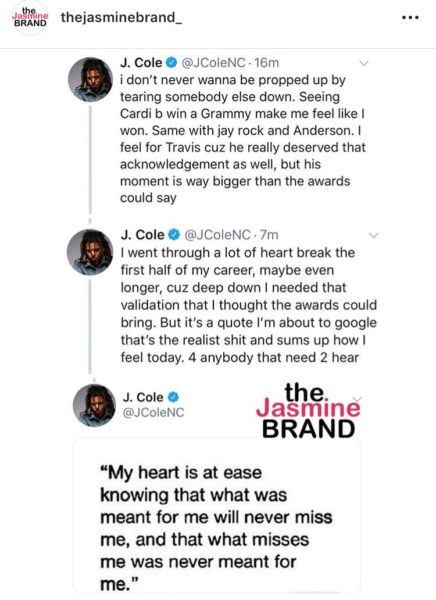 Seeing Thug get a Grammy incredible. Future too. been deserved. March madness was bigger than the Grammy’s. And congrats Ella mai. 6lack really deserved too, but don’t sweat it my brother. No award show could ever get it all the way right. Especially one that ain’t run by us 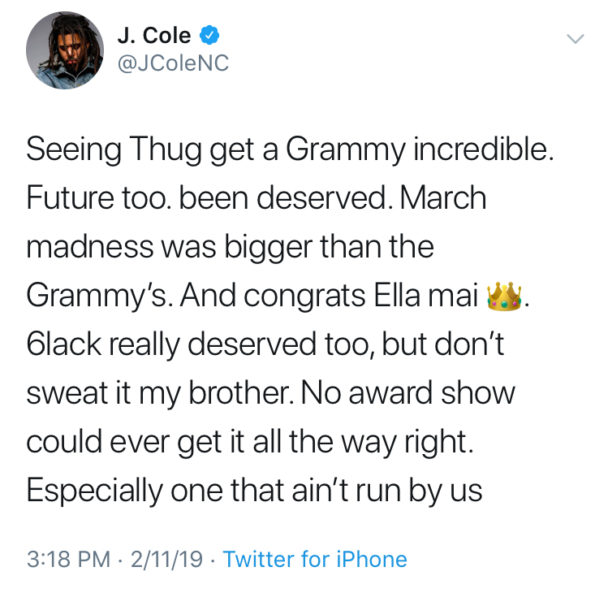 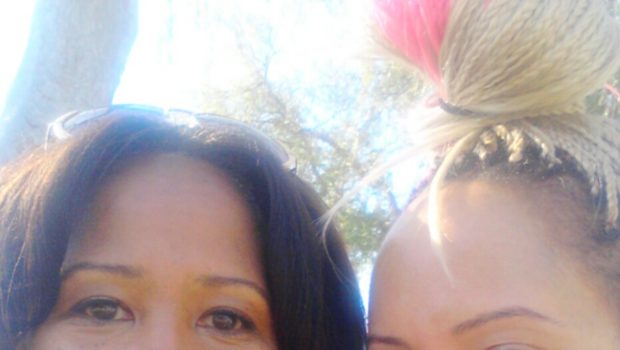 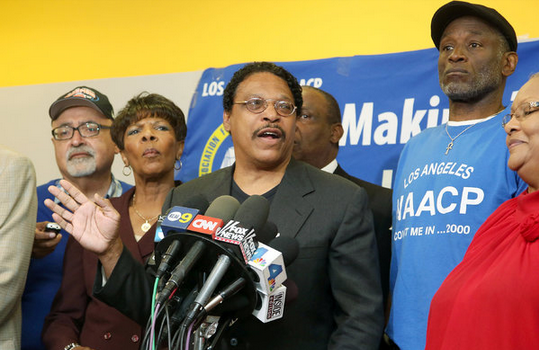