Nicki Minaj Calls Out Grammy Producer – I pissed off the same man Ariana just called out for lying.

The new Harriet Tubman, Nicki Minaj recently called out the same Grammy producers that close friend, Ariana Grande accused of lying regarding their disagreement on not performing at this year’s Grammy Awards. 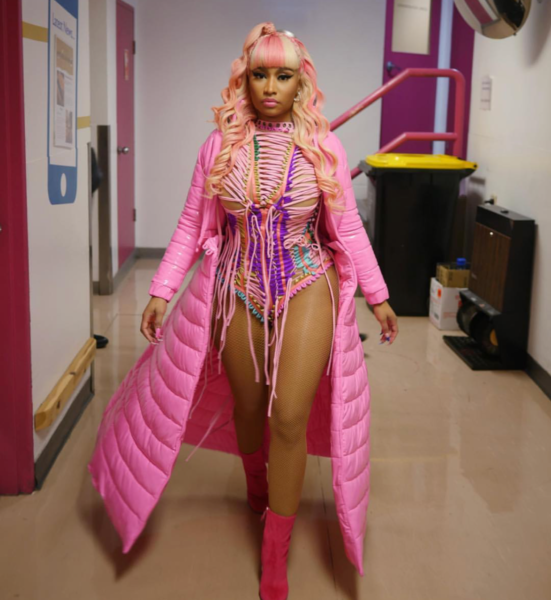 Prior to the 61st Grammys, producer Ken Ehrlich told reporters, Grande would not be performing at the ceremony due to her inability to put together a performance in time for the show. As reported, Grande sent a series of tweets in response,

” I can pull together a performance over night and you know that, Ken. it was when my creativity & self expression was stifled by you, that i decided not to attend. i hope the show is exactly what you want it to be and more.”

On Monday, Minaj responded to a fan who questioned why the Young Money rapper has never won a Grammy. She responded by naming the same Grammy producer by the name of Ken of blackballing her from being awarded.

“I pissed off the same man Ariana just called out for lying. Grammy producer KEN.” 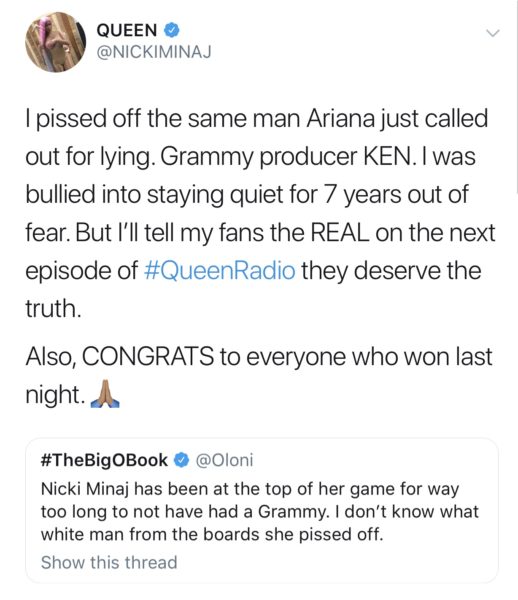 Minaj continued, mentioning she will give more details on her Queen Radio podcast,

“I was bullied into staying quiet for 7 years out of fear. But I’ll tell my fans the REAL on the next episode of #QueenRadio, they deserve the truth.

Closing her statement with a congratulating all of the Grammy winners from the night which included fellow Young Money artist Drake and rival, Cardi B.

“Also, CONGRATS to everyone who won last night.”

Do you believe that the Grammys have blackballed Nicki from all awards? Let us know in the comments! 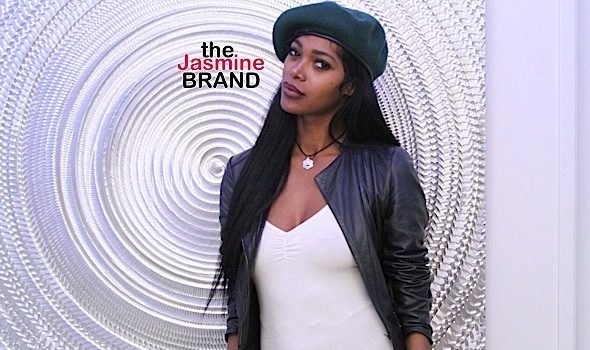 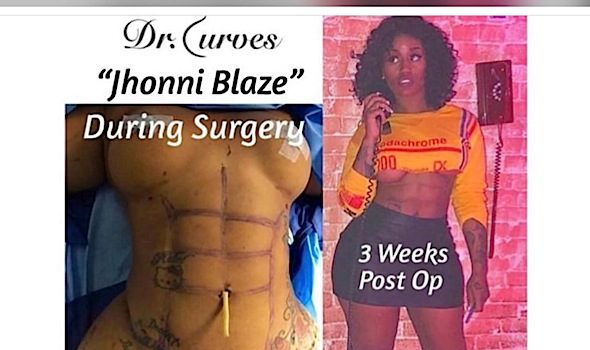