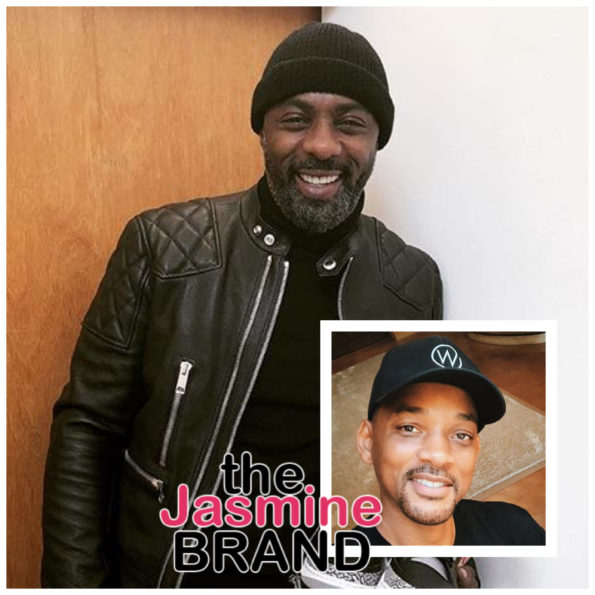 Actor Idris Elba is currently in talks to replace Will Smith in the upcoming sequel to ‘Suicide Squad‘, according to reports.

As previously reported, Smith, who played assassin anti-hero, Deadshot, scheduling was the ultimate factor preventing the Oscar nominated actor from committing to the role.

Reportedly, filmmaker James Gunn met with Elba and talks began with the studio. Elba is said to be the first and only choice for Gunn and the Warner Bros studio. Currently unknown what additional actors or actress will be joining Elba in the sequel, although many believe Margot Robbie will return as Harley Quinn. The second coming of the ‘Suicide Squad’ is set for release on Aug. 6, 2021.

The original ‘Suicide Squad,’ which starring Smith, Jared Leto, Margot Robbie, became a box office sensation in theaters, grossing over $700 million worldwide. The film is based on the DC Comics super villain team of the same name, distributed by Warner Bros. Pictures.

Check out a scene from the first ‘Suicide Squad‘ movie: 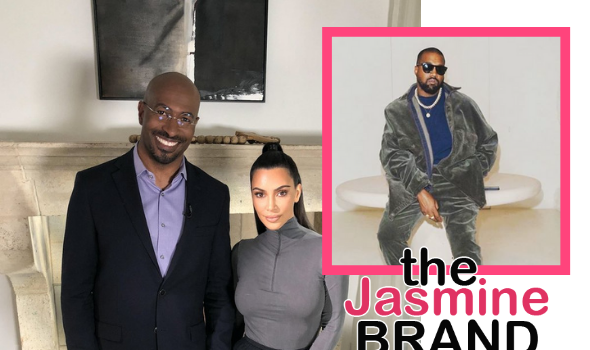