Sam Smith had some things to get off his chest about his body image.

The singer revealed during a recent interview that he went under the knife before he was a teenager. 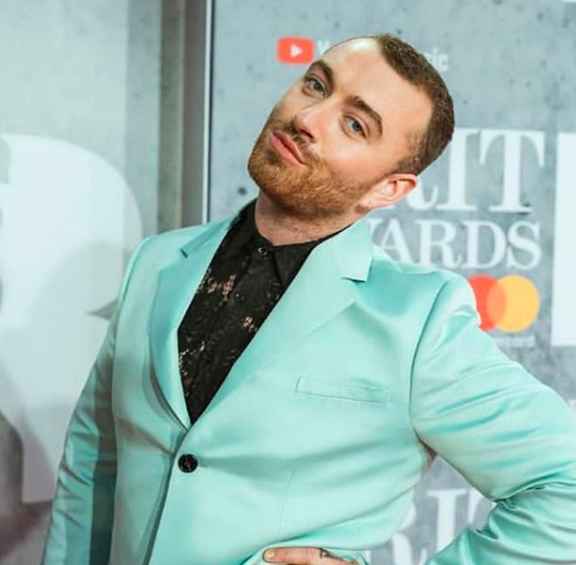 He said he has always been uncomfortable with his body image and even got made fun of because he had “breasts.” He said he still has issues with his appearance and said it’s “the basis of all my sadness.” Still, he wanted to speak out about it because he hasn’t seen lots of men do so.

“Especially no well-known men. Even doing this chat feel kinds of weird, because guys don’t speak about that much on a big scale. It’s the toxic masculinity conversation isn’t that, that’s weighing over all the guys all the time. It weighs over me. It doesn’t feel manly to talk about how I feel in my body every day but that’s what I’m trying to fight against.”

To celebrate a year of @i_weigh here is my new interview series with our first guest @samsmith talking all things body shame, mental health, fame and gender. Enjoy!!! Link on IGTV ??? #iweigh

He also said opening up about his body image was life-changing.

“Being able to talk so openly about my body issues and feeling so safe whilst doing it was truly liberating…it took a lot for me to do this and I was so nervous, so please be kind haha. I really hope this can make someone else who feels like me, a little less lonely and a little less alien.” 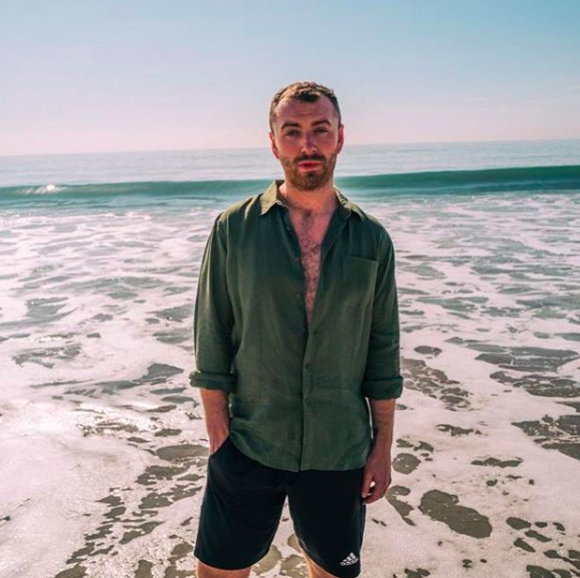 Moving forward, Smith said he’s ready to fight for his health and his dream body again.

“Yesterday I decided to fight the f*** back. Reclaim my body and stop trying to change this chest and these hips and these curves that my mom and dad made and love so unconditionally.” 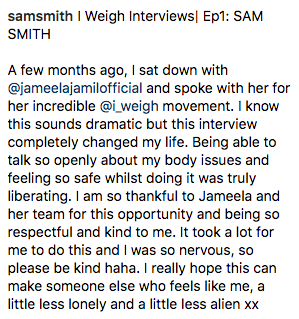 What are your thoughts on Smith’s confession? Tell us in the comments! 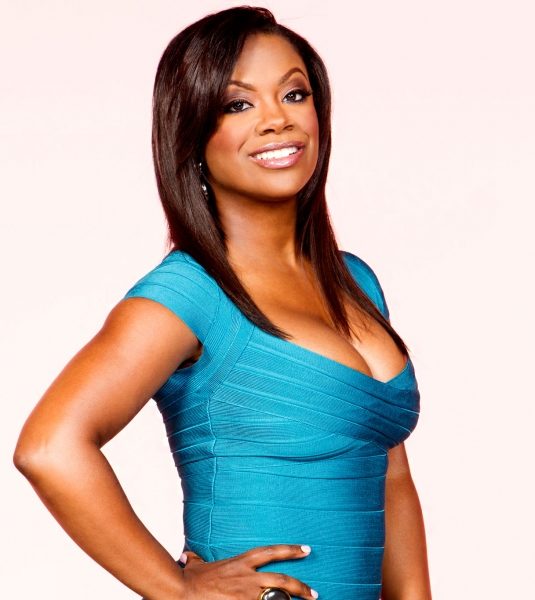 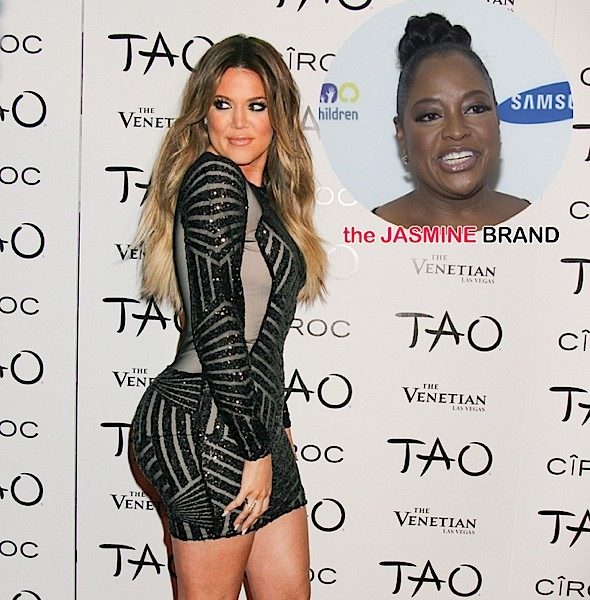 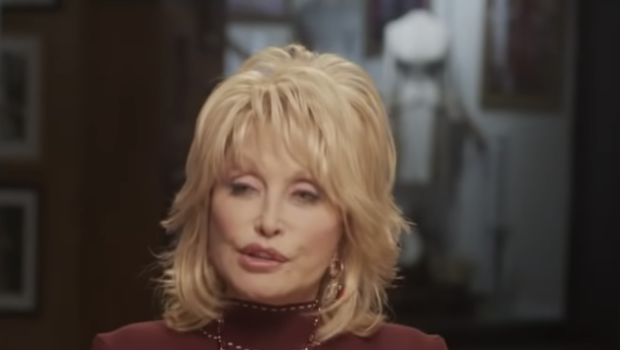 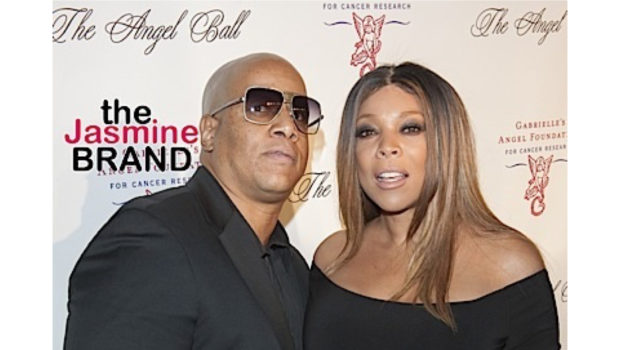