Jussie Smollett might have been cleared of 16 felony charges for allegedly staging a hate crime against himself in Chicago, but now officials in the Windy City have made it clear he’s not out of the woods yet. Smollett, who is still facing lots of backlash despite being legally cleared, is also facing an order from the Chicago Corporate Counsel that demands him to pay $130,000. The amount is said to be how much was paid in overtime to police who investigated his case, according to reports.

In a letter sent to Smollett, the counsel said,

“Over two dozen detectives and police officers participated in the investigation, ultimately spending weeks investigating your false claims. The Chicago police investigation revealed that you knowingly filed a false police report and had in fact orchestrated your own attack.”

Chicago Mayor Rahm Emanuel announced the city’s plans to bill Smollett for the cost of the police investigation into the case during an interview on WGN Radio this week. 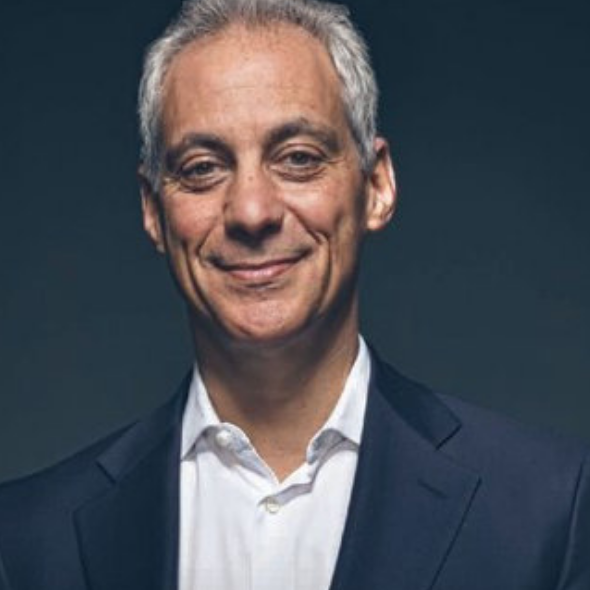 “The police are right now finalizing the cost that was used, police resources, to come to the understanding this was a hoax and not a real hate crime. What we spent. The corporate counsel, once they have it finalized and feel good about the numbers, will then send a letter to Jussie Smollett and his attorneys, trying to recoup those costs for the city.”

At this time, there were only reports Smollett could have to pay six figures.

“It is a small way of both acknowledging, one, guilt; two, that we spent these resources, and the taxpayers deserve, at minimum — because I think there’s a whole other level of ethical costs, because he’s still walking around, ‘Hey, I’m innocent, everything I said from day is true’ — that actually we’re going to get the resources back. But come with those resources is, implicitly, if you pay it, that the city spent money to undercover what the grand jury discovered.”

“Either a hate crime was committed in this city and we need to know that, because we are a city that believes hate has no home here… He is charged with 16 counts for creating a hoax about a hate crime. He walks out, says I’m innocent. They say no, he’s guilty and the police work is good. Now, you can’t be both on the same case. To me, was he or was he not guilty of a hoax? Or was there a hate crime committed? Yes or no, it’s very straightforward.”

He went on to say that the charges were dropped “all of a sudden” but the documents are all sealed.

“There’s no sense of contrite, no remorse, no sense of responsibility. Our officers did a great job. They took a crime that was a hate crime for sexual orientation and race… we found out that the person calling the police was the perpetrator. Then all of a sudden… boop. We know more about how the Pope was picked.”

It was announced that Smollett was cleared of all of the charges and forfeited his $10,000 bond. He made headlines he filed a police report that said he was attacked by two supporters of President Donald Trump who hurled homophobic and racial slurs at him. 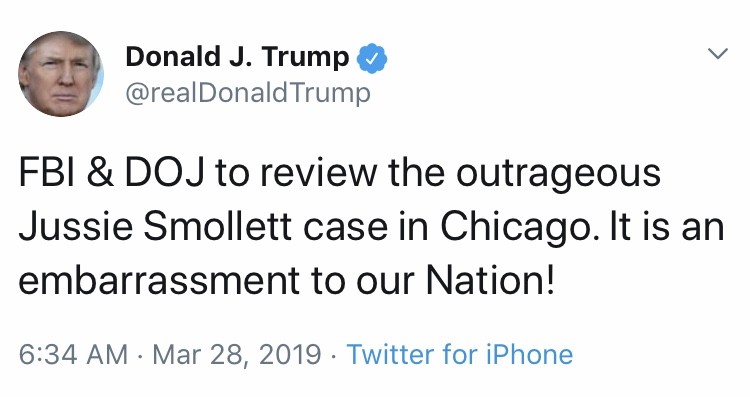 The case took on a new direction after two African brothers, who have connections to Empire, the FOX series Smollett currently stars in, came forward and said Smollett paid them to attack him.

What do you think about Jussie Smollett paying for the cost of the investigation? Tell us int he comments! 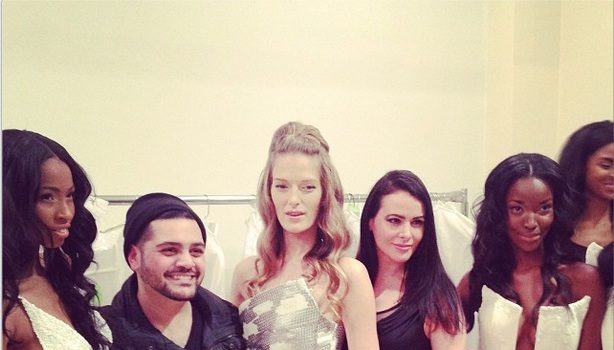 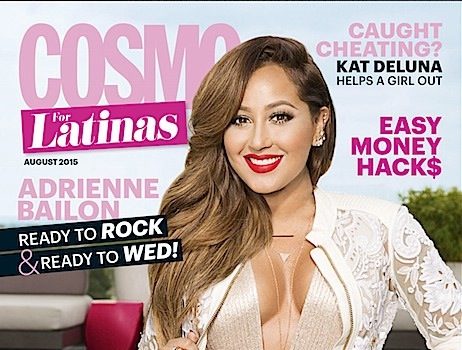 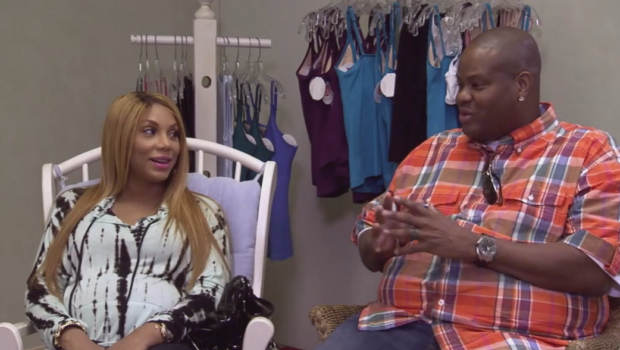