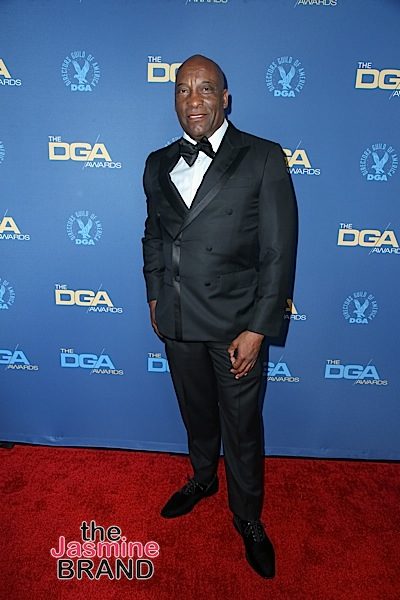 Very alarming news concerning John Singleton. According to reports, the 51-year-old director is in a coma, as a result of him suffering a stroke last Wednesday. Singleton reportedly suffered a major stroke after returning from Costa Rica and experiencing issues with his legs.

He is said to have checked himself into a Los Angeles hospital and suffered a stroke in his hospital room. His family released the following statement over the weekend:

On Wednesday, April 17th our beloved son/father, John Singleton, suffered a stroke while at the hospital.

John is currently in the ICU and under great medical care.

We ask that privacy be given to him and our family at this time and appreciate all of the prayers that have been pouring in from his fans, friends and colleagues.

No addition details about his condition have been released. Prayers for Singleton’s speedy recovery! 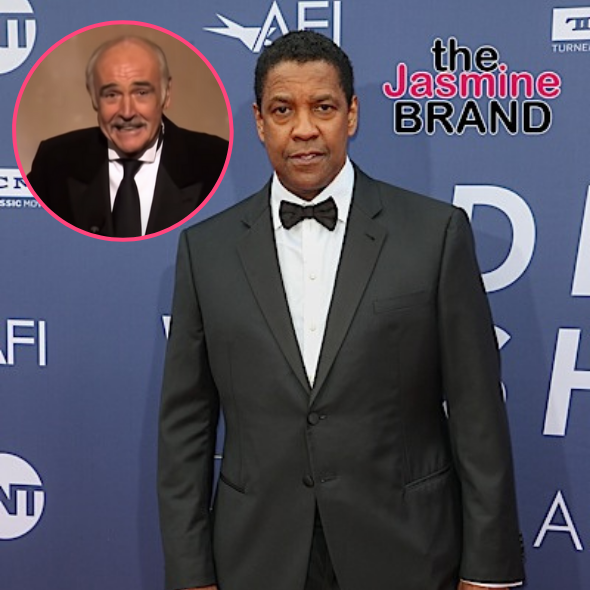 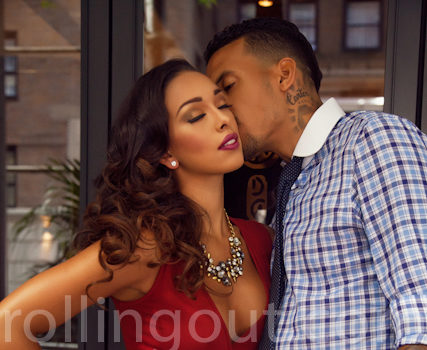 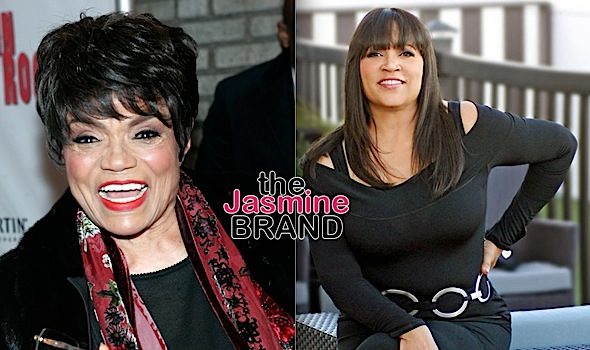