Supermom and NBA wife, Ayesha Curry has been very open with sharing her past experiences in recent weeks. Recently, she revealed what lead her to have breast augmentation that didn’t go as planned. The mother of three, who is married to Golden State star Steph Curry, shared that after her pregnancy with the couple’s second child, Ryan, 3, she decided to have plastic surgery which unfortunately, it left her what she referred to as a “botched boob job.” Curry says,

“I didn’t realize at the time, but after having Ryan, I was battling a bit of postpartum that lingered for a while. It came in the form of me being depressed about my body. So I made a rash decision.” 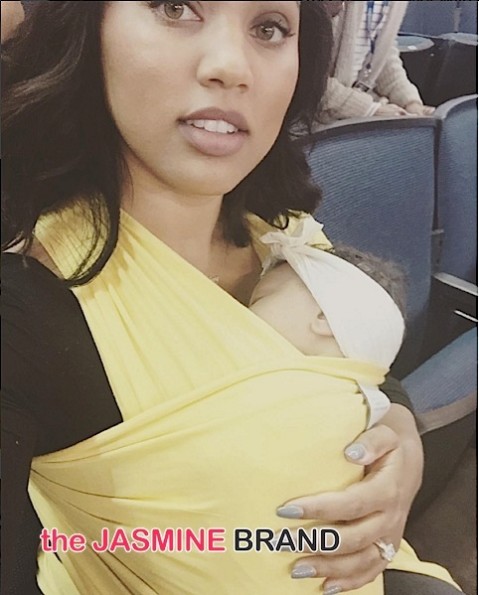 She continues, adding how her plans with have breast augmentation were only to lift her breasts and she wasn’t too pleased with the outcome.

“So I made a rash decision. The intention was just to have them lifted, but I came out with these bigger boobs I didn’t want. I got the most botched boob job on the face of the planet. They’re worse now than they were before.”

Curry says after her botched boob job, she will never go under the knife again.

“I would never do anything like that again, but I’m an advocate of if something makes you happy, who cares about the judgment?” 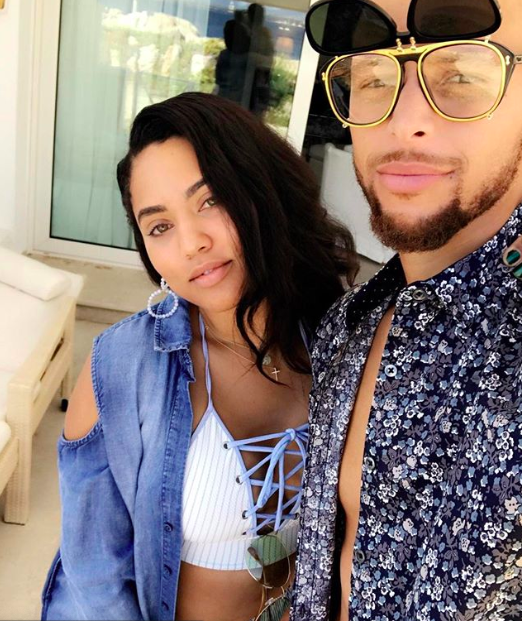 What are your thoughts on On Ayesha being more open with her depression? Let us know in the comments! 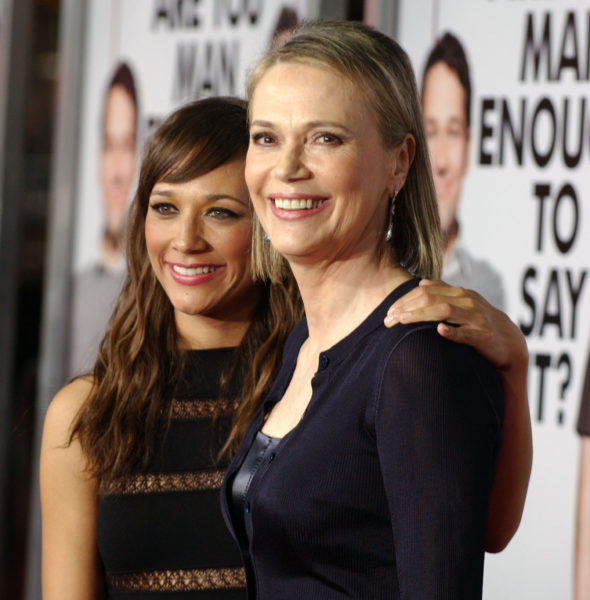 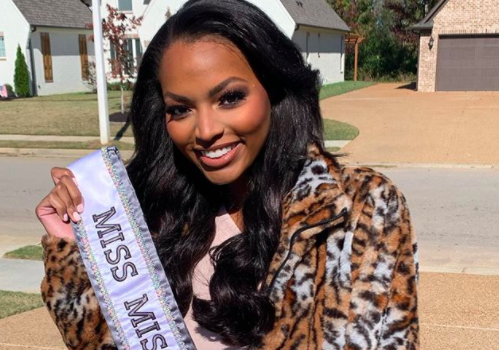 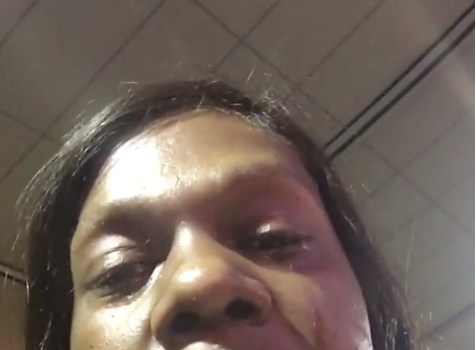 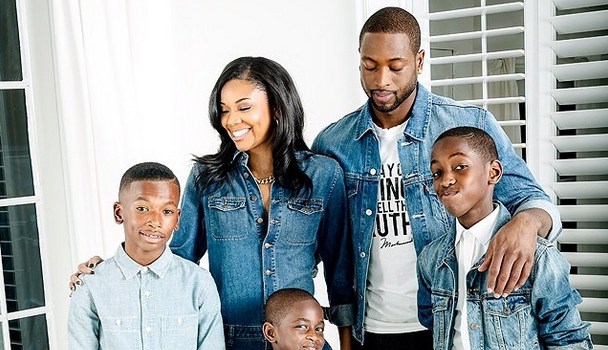