Shaquille O’Neal is getting even more TV time. The four-time NBA Champion has landed his very own TNT docuseries, giving fans access to the day-to-day of what goes into the business of being Shaq. He says,

“Over the years I’ve had many endeavors outside of sports but never this many all at once. I’m ready to bring viewers along for the wild ride that is my life.” 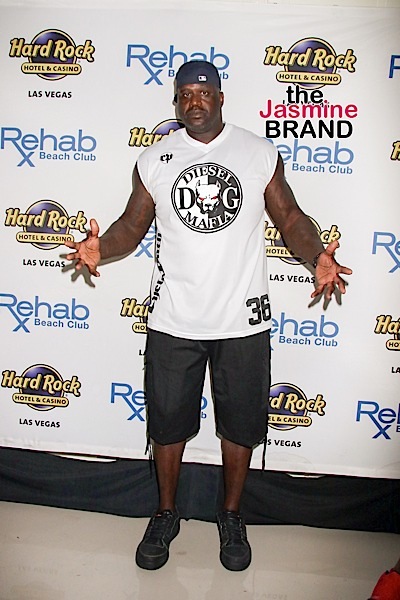 See the description of the series below.

Summer break for most involves some much-needed R&R… unless you are Shaq. Shaq Life invites viewers to tag along with the basketball legend on his relentless quest to be the ultimate businessman and entertainer. Follow Shaq as he spends his summer on a series of DJ gigs in Las Vegas, an International DJ tour, filming commercials, shooting a film, speaking appearances, hosting the NBA Awards, running his “Big Chicken” restaurant, spending time with his five kids, and much more. In this series, fans will be given an entertaining look at this real-life Superman, with an intimate view of his gigantic heart, enormous sense of humor, and endless ambition. 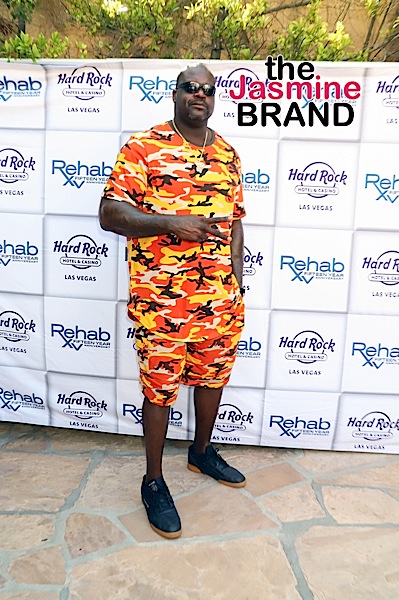 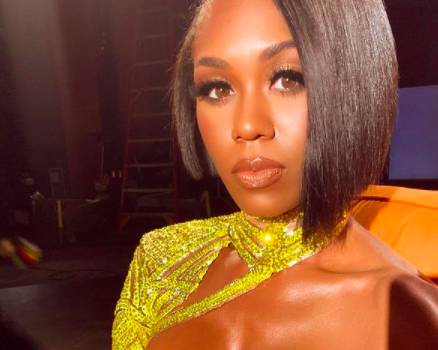 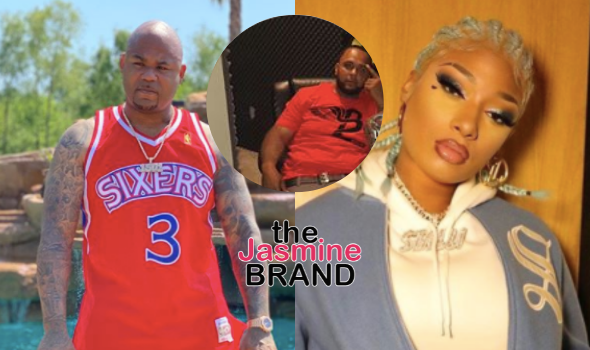 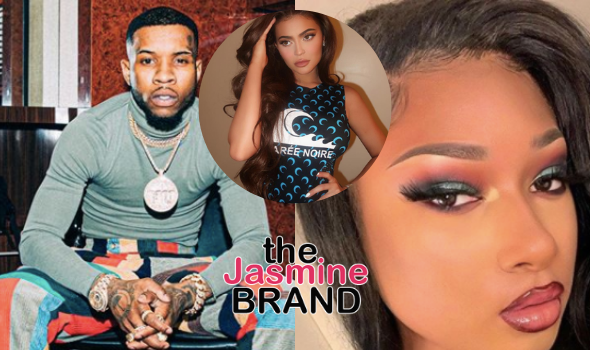